With the release of the Sensei Ten mouse, we wanted to remember what made the original SteelSeries Sensei so amazing.

You might be asking yourself – why is a ten-year-old mouse such a big deal? Well, the simplest answer is that its ambidextrous shape has been loved by gamers for over 10 years.

But in addition to being one of the most comfortable shapes you’ve ever laid your fingers on, the Sensei has an incredibly rich esports history. And by rich, we mean it has won millions at the Dota 2 Internationals, CS:GO Majors, League of Legends World Championships, and more in the hands of the world's top players.

The original Sensei mouse shape was actually released as the SteelSeries "Xai" back in 2009, and we changed the name to "Sensei" when it was released with upgrades in 2011.

One of those upgrades was the addition of a powerful ARM processor inside of the mouse, so you could fine-tune CPI, acceleration, angle snapping, and other settings directly on the mouse. While this isn't anything new and exciting nowadays, back in 2011, it was actually the first mouse to do that, ever. These days, this level of customization is typically accomplished through software.

(Fun fact – the original ARM chip in the 2011 Sensei was actually powerful enough to play the original DOOM!)

This on-board processor came in handy when traveling to tournaments and LAN parties (which were pretty big around this time), so you can see how it was an incredibly useful mouse for gamers.

A new revision arrived in the Sensei RAW at the end of 2012 with all kinds of limited-editions to follow, including Frost Blue and Heat Orange colors; and for games/esports teams including Fnatic, Navi, Heroes of the Storm, Guild Wars and Call of Duty.

In 2017, we released the Sensei 310, but a lot of faithful Sensei fans noted that the shape was slightly different than the classic shape they loved.

To this day, the original Sensei shape maintains a bit of a cult following, with tons of gamers around the world still using their ten-year-old originals. Seems like it’s about time it made a comeback…?

The all new Sensei Ten perfectly maintains the original beloved shape of the Sensei, and now brings new technology to meet the needs of modern gamers. 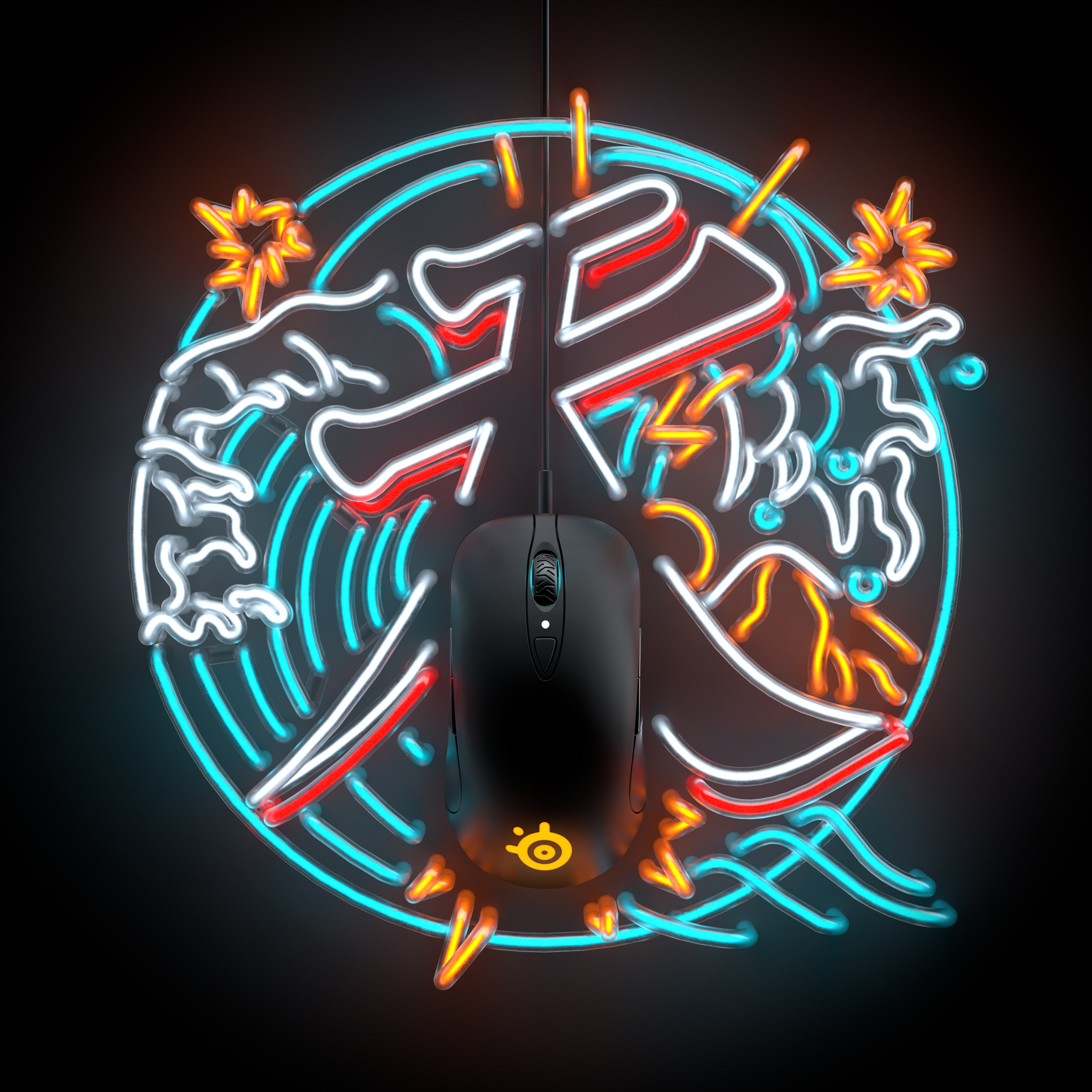 Much like with the original ARM processor, the Sensei's new upgrades enhance it's legendary status even further. The Sensei Ten adds increased durability, and the best sensor in gaming: the TrueMove Pro.