Skip to main content
Enjoy free standard shipping on orders of $49.99 and above
by Brittany Vincent 4 Minute Read

Check out the most up-to-date list of games available for the Xbox Series X|S ecosystem right now, just in time for the holidays.

Whether you've just arrived at home with your shiny new system or you've had one since launch and are a bit confused about what's out there to play right now, we've got your back. Check out our complete list of titles that are available for Xbox Series X|S in 2020 as well as those that are currently available to play via Xbox Game Pass subscription. There are two separate lists here to reference to make things easier, so if you're ready to jump into a new game, just read on! 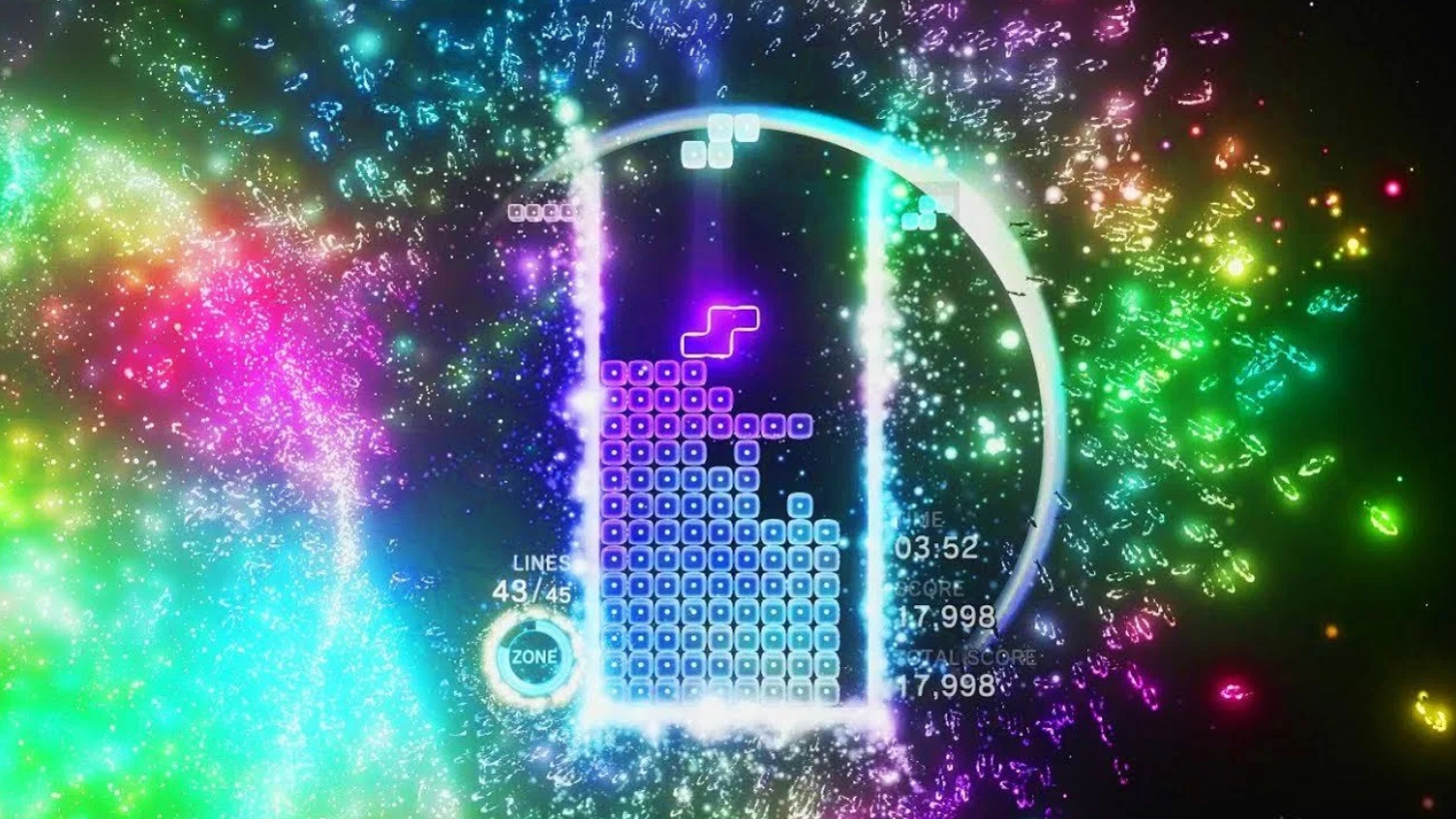 What are some standout titles on Xbox Series X|S?

While there are a wide variety of games that should tickle most players' fancy, there are certainly a few fantastic Xbox Series X|S games that should not be missed this early one. One in particular is Yakuza: Like a Dragon, the seventh entry in the Yakuza series and the first to feature turn-based combat and a brand-new protagonist. It's comedic, dramatic, and action-packed, and one of the year's best games. It's well worth jumping into first if you're having trouble deciding.

You should also consider Tetris Effect: Connected, which was previously only available on PS4 and PC. It combines everything you know and love about Tetris and gives it a fresh coat of paint with an odyssey that brings music and puzzle-solving together. You've never seen Tetris like this before. Plus, it's been given an added multiplayer component and it absolutely pops with HDR and the crisp graphics afforded to it by the Xbox Series X|S.

Devil May Cry 5: Special Edition is a non-stop, action-packed hack-and-slash adventure that's arguably the best in the entire series. It's reborn here on Xbox Series X|S, complete with an additional playable character in the form of Vergil as well as more content to enjoy.

There are plenty of other titles coming down the pipeline for Xbox Series X|S, but these should get you started for now. Plus, we'll continue updating this list should additional games come available.

Be sure to check out our gaming gift guides!

Looking to chat about some of your favorite games this year? Check out the official SteelSeries Discord channel!