Xbox Game Pass comes in three tiers: Ultimate, PC, and console. Since Ultimate is the most expensive, you might be wondering if it's worth it. Let's take a closer look. 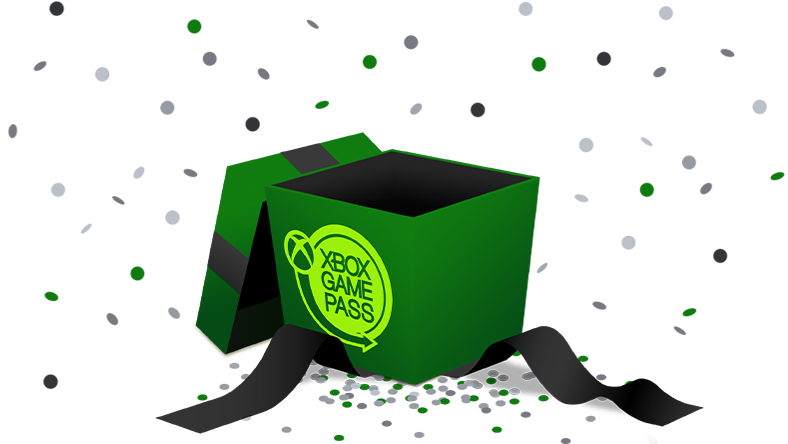 Let's break that down:

An Xbox Gold subscription is $9.99 per month by itself. Let's say you buy 3 AAA games per year plus Gold - that comes out to $180 a year. For $5 more per month, you can have access to hundreds more titles both AAA and indie from Grand Theft Auto V to Untitled Goose Game. Simply download the game you want to play and go for it. You get unlimited access as long as your subscription is active. 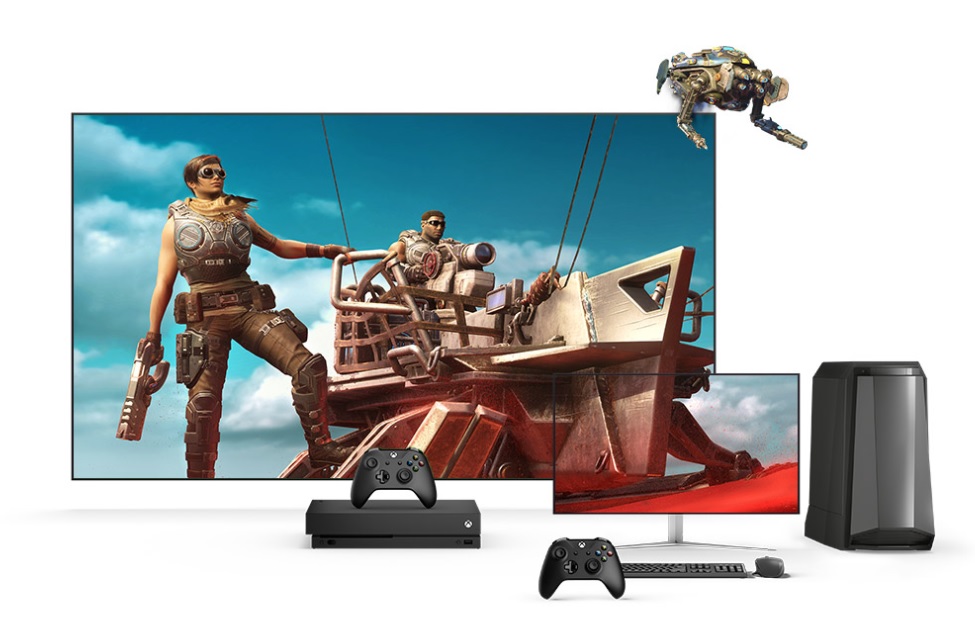 HINT: If you have an Xbox One but are still on the fence about Xbox Game Pass Ultimate, you can actually get one month of it for FREE with purchase of the Arctis 1 Wireless for Xbox headset!

The best Game Pass for you is going to depend on your style of gaming. For example, if you are strictly a console gamer but don't tend to play multiplayer, you can get access to the 100+ Games Pass library for $9.99. (I counted 249 games on console alone) If you do like to jump into multiplayer, however, Game Pass plus Xbox Gold will cost $20 per month, making Games Pass Ultimate a better value.

Likewise, if you stick with PC, you can get a month of Game Pass PC beta for an introductory price of $1, then $4 after that. This deal is great for those who want to play a variety of games on Windows 10 without breaking the bank but aren't terribly concerned with online multiplayer.

Thinking of an upgrade? Any prepaid Xbox Live Gold and/or Xbox Game Pass subscriptions will automatically be applied toward Xbox Game Pass Ultimate, up to a maximum of 36 months. 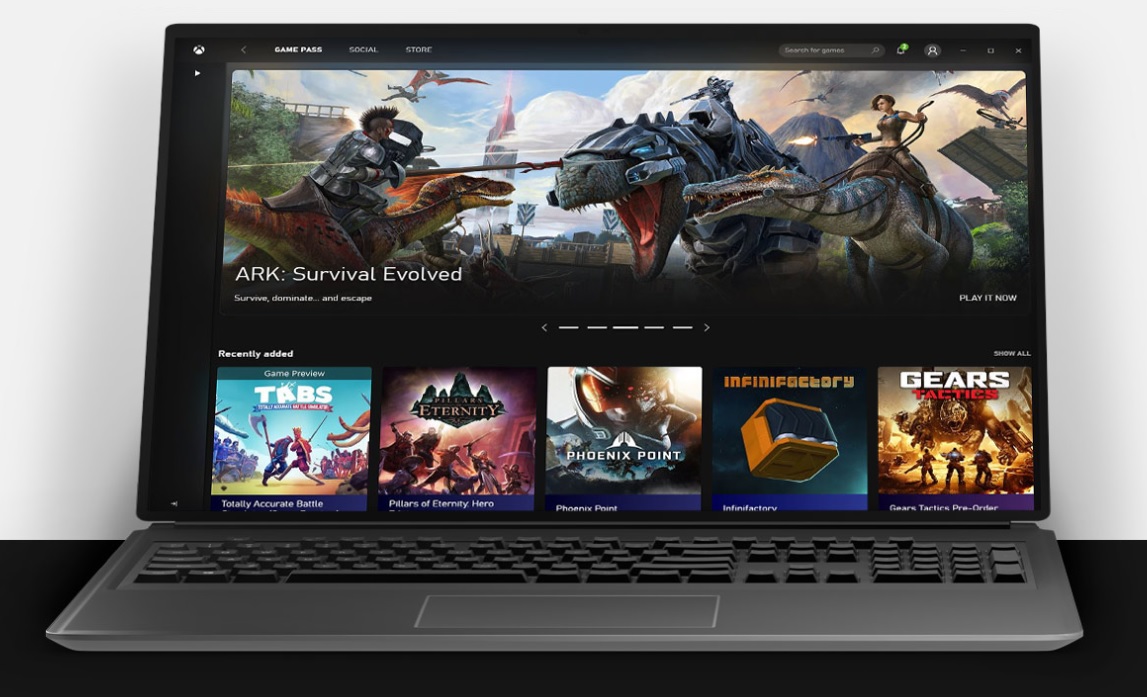 If you really want to go all out but don't have an Xbox One, Microsoft has a deal for that, too: Xbox All Access.

For 24 months of payments, you can get an Xbox One console, 24 months of Xbox Game Pass Ultimate, and an 18-month console upgrade option. (Say hello to Xbox Series X or Series S!)

The prices are as follows: 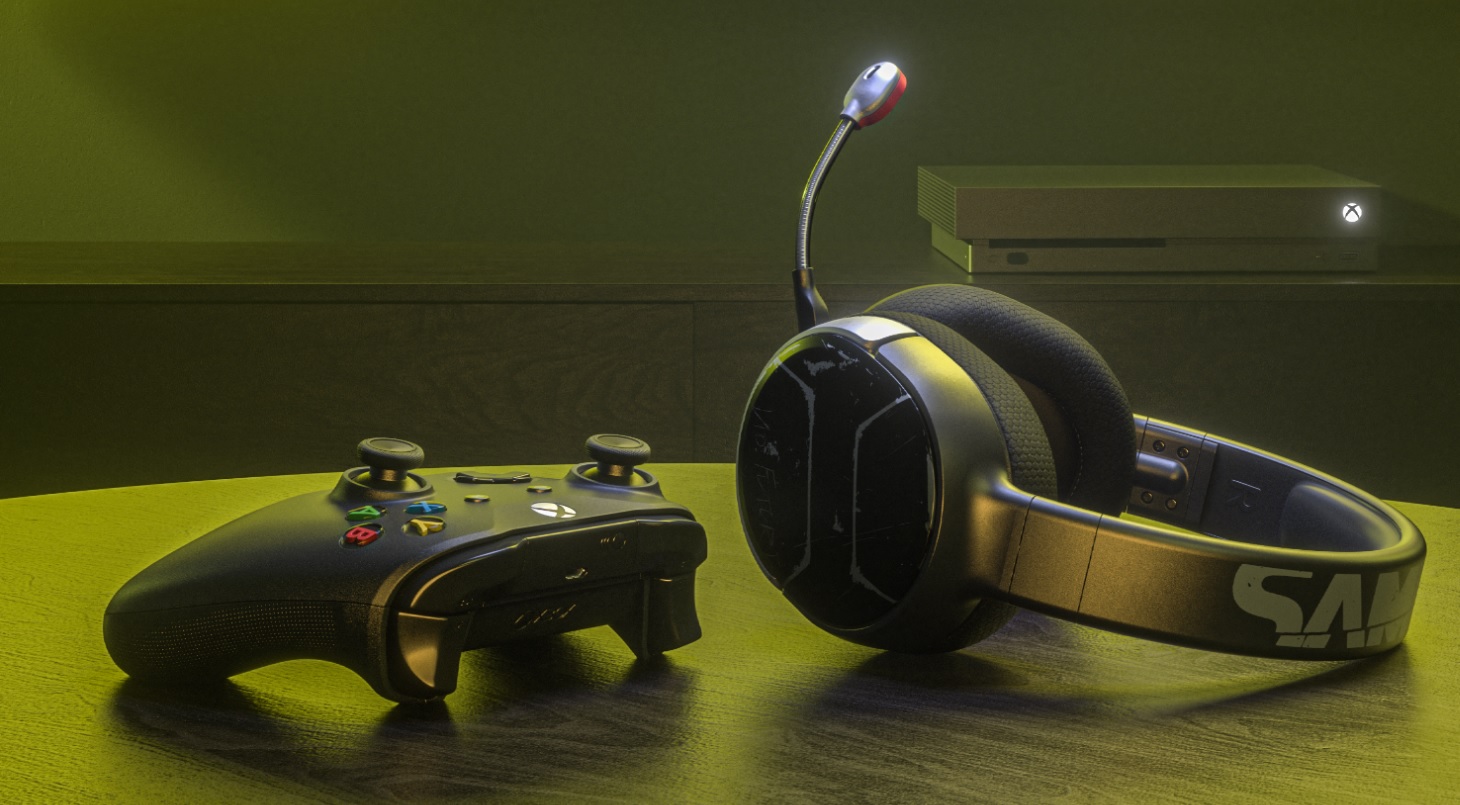 Xbox Game Pass Ultimate is a great value for gamers who want a ton of variety in their gameplay but don't want to have to buy individual games at full price. I recently signed up with a $1 special and have already played well over $60 worth of games thus far.

Right now, the selection is mostly indie titles but that's not a bad thing - you'll find gems like Ori and the Will of the Wisps, Machinarium, and Untitled Goose Game, all included with your subscription. If you're into AAA, there's plenty to choose from as well, from NBA 2K20 and The Witcher 3 to Halo: The Master Chief Collection, Darksiders III and all the Fallout games.

REMEMBER: If you can't decide, you can get a FREE month of Xbox Game Pass Ultimate with purchase of the Arctis 1 Wireless for Xbox headset!

Say hi to us on Discord!