When playing FPS and other competitive games, the difference between victory and defeat can be a matter of milliseconds. Each mouse in the new SteelSeries Prime lineup is equipped with revolutionary Prestige OM™ (optical magnetic) switches that are engineered to last 5x longer than the competition, providing lightning-fast response times that harness the power of light.

The Prestige OM™ switch is another new development from SteelSeries. Switches are a very important component in mice—they let the computer know that you've pressed something, triggering your in-game action and killer moves. In other gaming mice, the switches are made from a very thin piece of metal. Think of how many times you click your mouse per gaming session—that thin piece of metal is going to wear out over time, and that click will start to feel and react less powerfully. 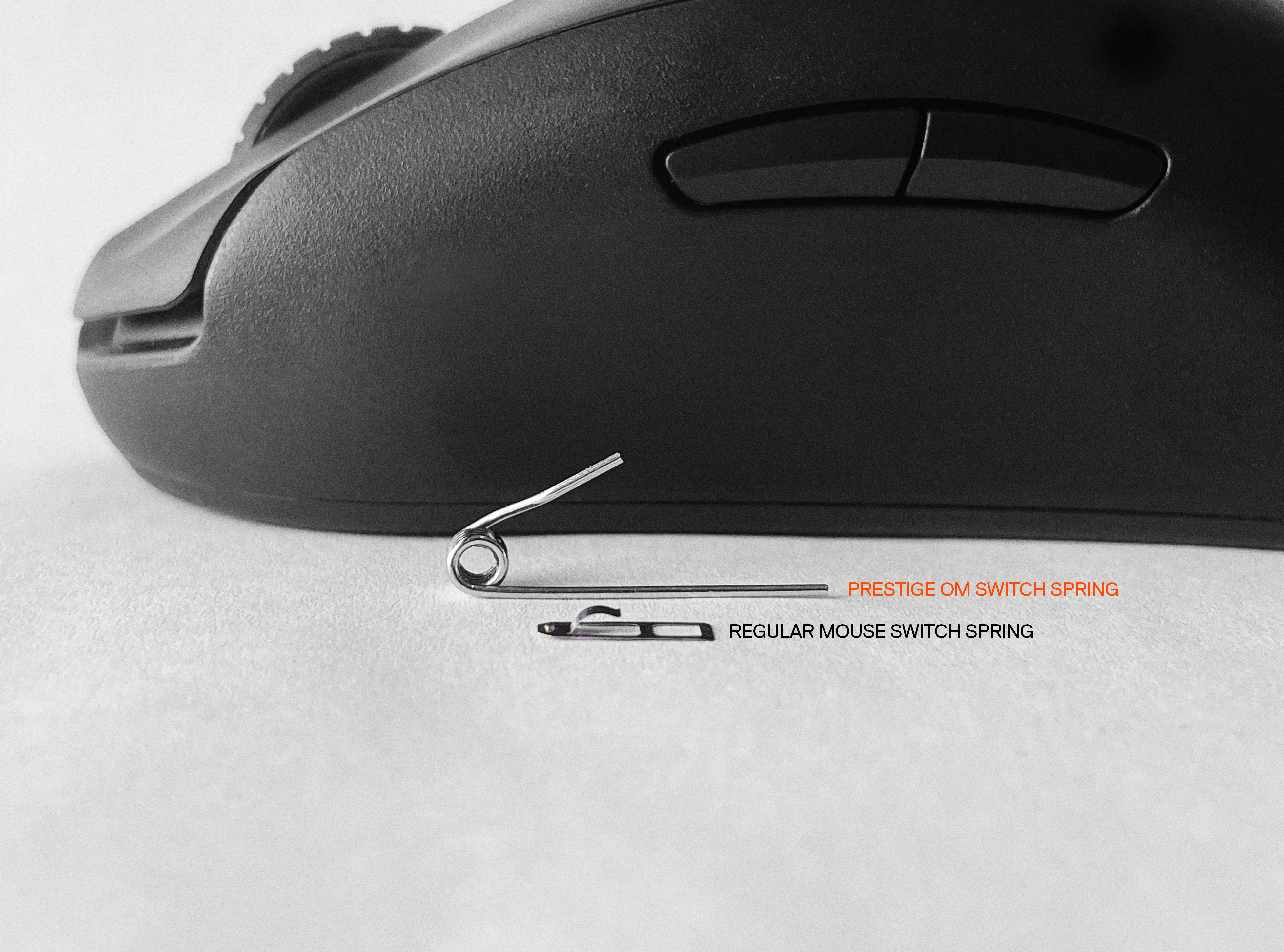 With Prestige OM™, we use a much bigger and thicker piece of metal in our switches and hold it tight in place with a magnet. The Prestige OM™ switches actuate at quantum speeds so that players can beat the competition to the trigger every time. Additionally, not all clicks are made the same. The Prestige OM™ switch was designed to deliver the most satisfying crispy clicks possible. The 100 millionth left or right click feels just as crispy as the very first. 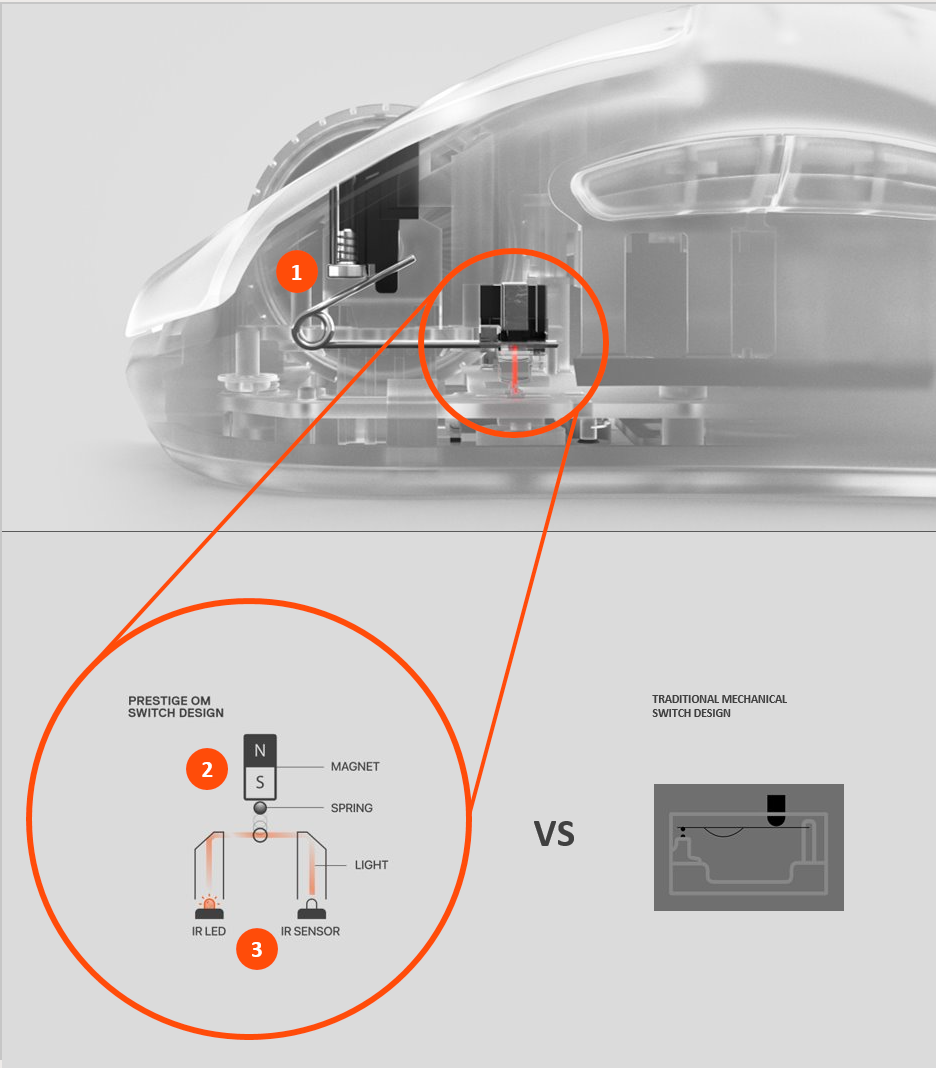 All of this works together to create a new standard for esports performance, built to last for the most intense games.

Want to chat about the new SteelSeries Prime line with our staff and other players? Check out the official SteelSeries Discord server and hit us up with any questions. 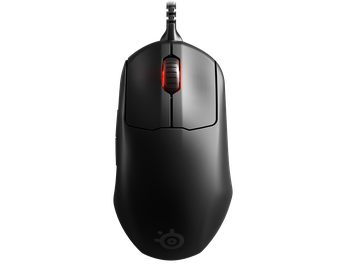