PS Plus Collection and Xbox Game Pass seem are similar in concept, but have different goals in mind.

Both Xbox Game Pass and PS Plus Collection are an excellent value for players, but there are some differences between them. It was easy to assume when Sony announced the new feature that it was an effort to compete with Microsoft's highly successful Game Pass model. However, the actuality is a bit more complicated than that.

If you're a bit confused on what makes the two such different services, worry not – we've broken it down for you below in easy-to-digest chunks to help you decide which might be best for you (depending on the system you buy, of course).

Similarities between Xbox Game Pass and PS Plus Collection 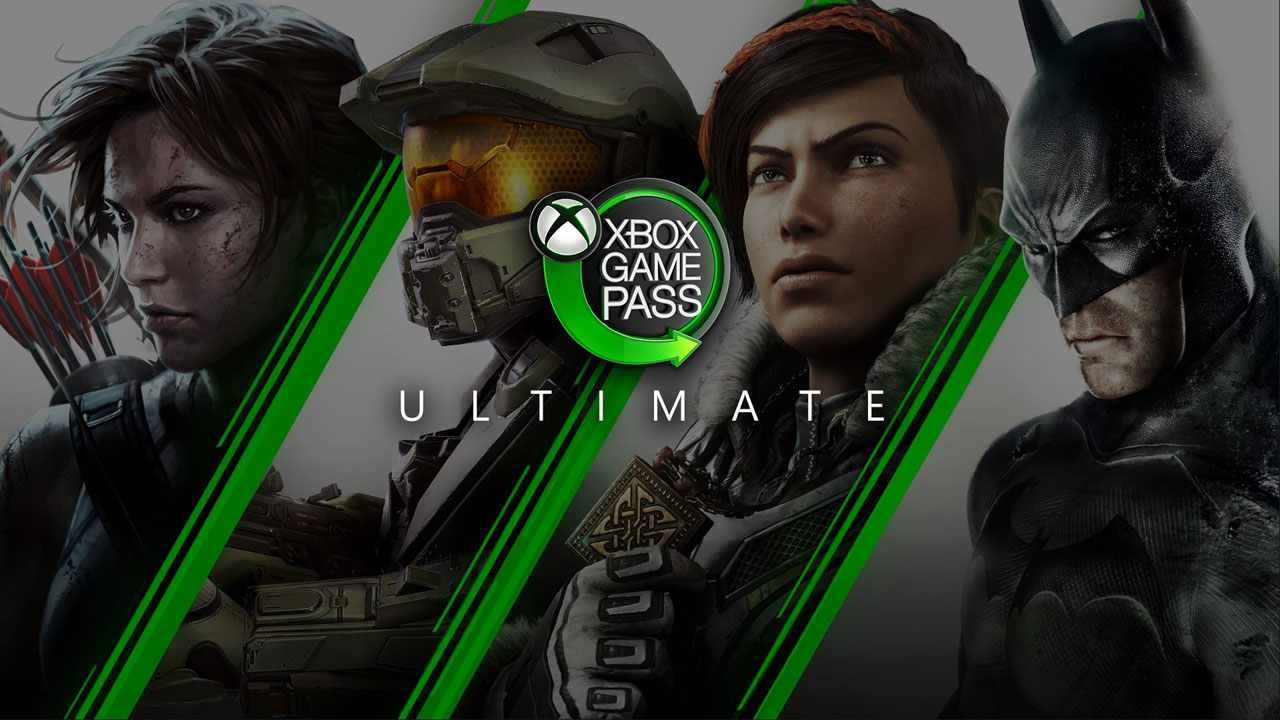 There are a few key points in which Xbox Game Pass and PS Plus Collection are similar. Both are subscription-based, whether directly or indirectly, and allow users to download from a list of hit titles. They both contain essential selections from their console's first-party publishers.

Though it hasn't launched yet, it seems that PS Plus Collection will be similar to Xbox Game Pass mechanically as well. Titles will be downloaded locally and played on the console as opposed to streamed. That means that unlike xCloud or PS Now, users will only have to worry about the initial download and won't need a fast internet connection to play.

Differences between Xbox Game Pass and PS Plus Collection 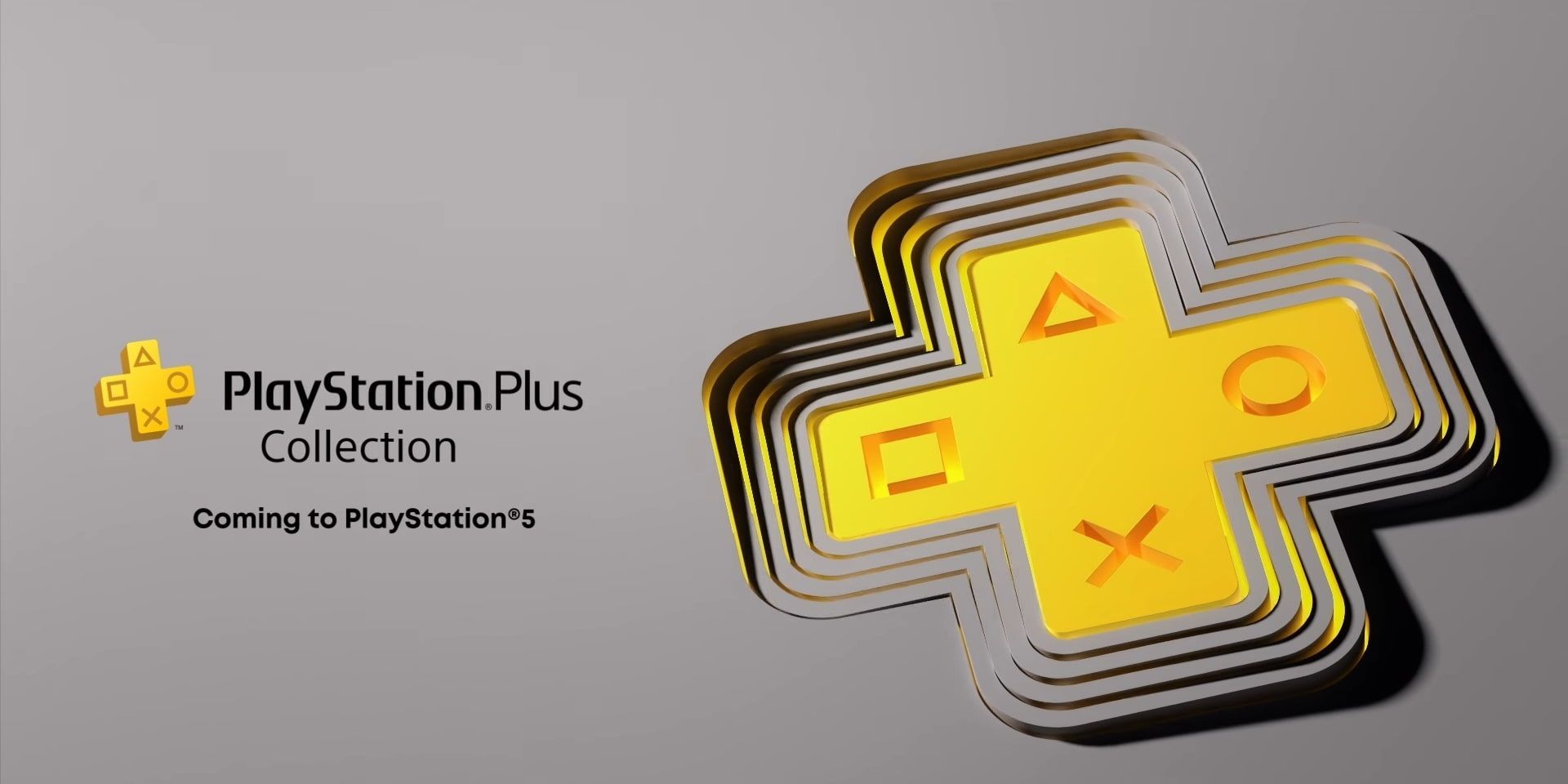 Unlike Xbox Game Pass, PS Plus Collection isn't a separate subscription. It'll be available to anyone who owns a PlayStation 5 and subscribes to PS Plus.

So far, only 18 titles have been revealed for PS Plus Collection:

This is a much lower number than the triple-digit amount of games available on Xbox Game Pass. Additionally, you won't notice any of Sony's more recent titles on this list. This is because Sony doesn't have any desire to emulate Microsoft's policy of releasing first-party games on Game Pass upon release.

PlayStation CEO Jim Ryan stated in an interview with GamesIndustry.biz:

"For us, having a catalog of games is not something that defines a platform. Our pitch, as you've heard, is "new games, great games." We have had this conversation before—we are not going to go down the road of putting new releases titles into a subscription model. These games cost many millions of dollars, well over $100 million, to develop. We just don't see that as sustainable."

So, while both Xbox Game Pass and PS Plus Collection offer a catalog of games, Sony sees its catalog as a bonus for PS Plus subscribers instead of a full service.

Are you leaning toward using Xbox Game Pass or PS Plus Collection? Chat about it with other gamers at the official SteelSeries Discord! You may end up making some new friends.