Skip to main content
Due to recent changes to our order fulfillment system, some customers may experience longer than normal order processing times. We apologize and are working hard to fix this.
by Dan "Wootystyle" Kelly 5 Minute Read

Teleporter stations are located near both bomb sites that allow you maneuver players into position to defend or attack bomb sites at will.

Because of the faster nature of the player movement on this map, engagements can happen anytime and anywhere creating opportunities or losing footholds on key areas of the map. 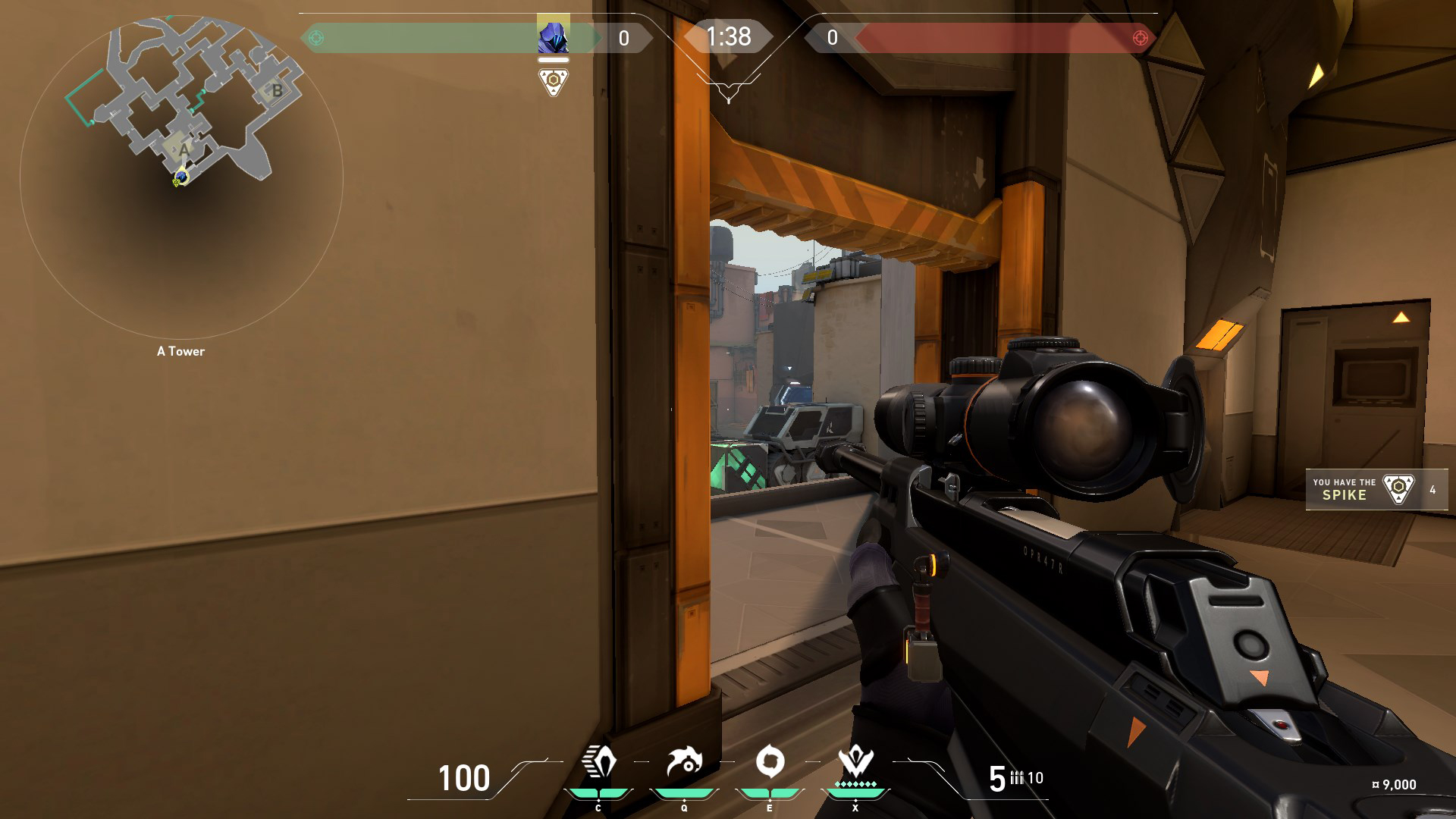 Bind's Bombsite A is the key site to hold from attackers.

The biggest things to consider when playing A site are where your sitelines from inside the A your defending team will hold. The most common areas are:

If your A site defenders are located in these three spots, the enemy team will typically be ready to smoke or displace them, so you will need to be aware of alternate spots that have a strong secondary hold ability.

All of the VALORANT maps are built with verticality in mind, but Bind has some staple box areas you can use to gain a surprise hold advantage from. Here are some additional areas to hold A site from:

When attacking A site, it is critical you take care of any utilities being dropped in short A like ice walls, cypher cameras or traps. Any smokes dropped in the area will need to be waited on to have a good idea on where people are hiding and using your utility requires coordination.

You will need to use smokes, acid pools and molotovs to bring people into your sight lines for elimination.

Defenders have a huge advantage by default, so you will need to get entry frags fast before rotations occur.

Additionally, players entering from showers/bathroom will need to check their corners fast to assist with clearing A site with their teammates from short A.

Make calls as fast as you can for defender player positions and be ready to pick up a frag where an enemy is left open. 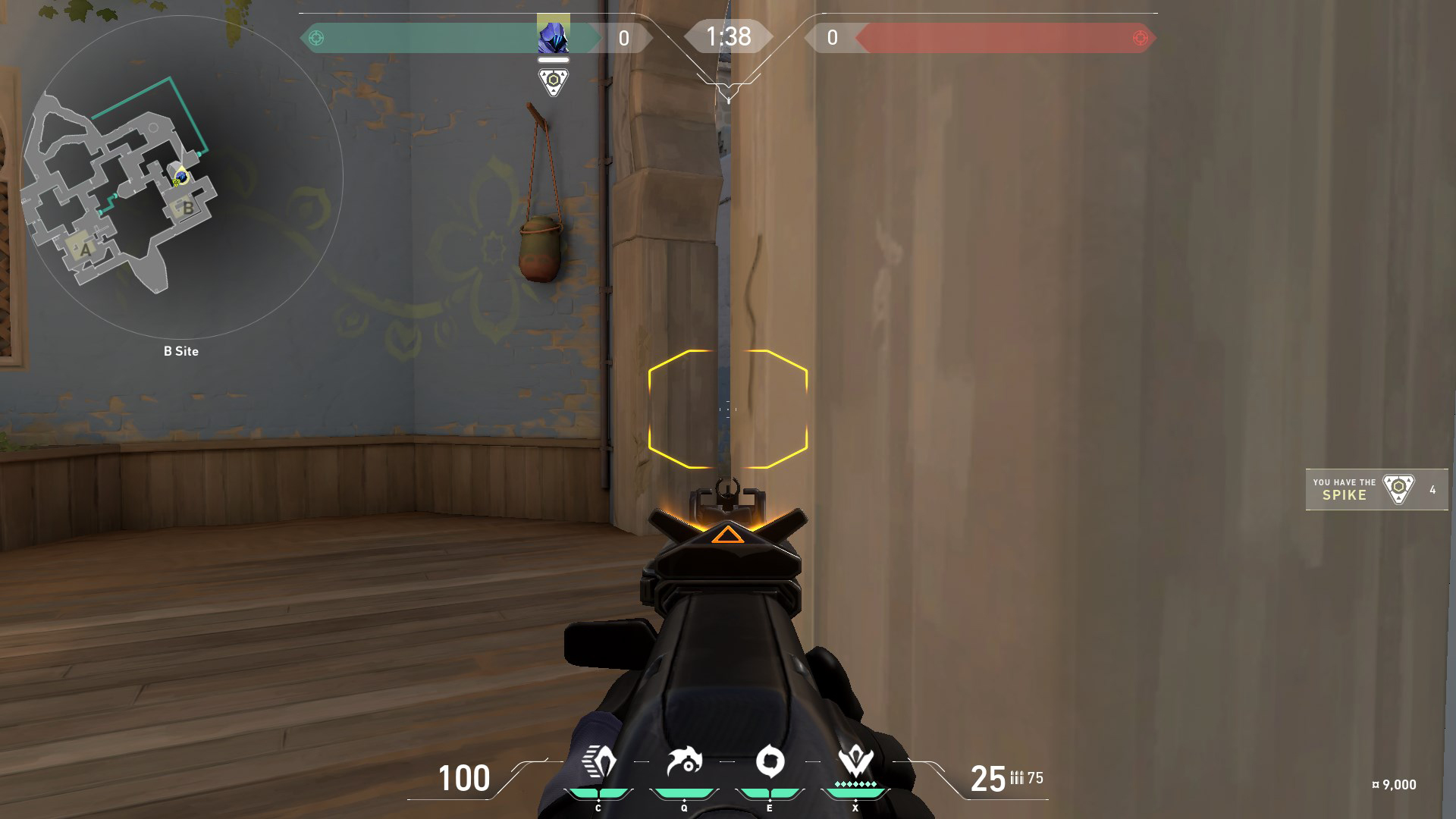 Bombsite B in Bind on defense is where your team will typically use lurking/support players like Cypher or Omen to have a solid stronghold on the map. Since agents like Cypher can drop a camera and traps all over the site he can either leave to support site A, or give a larger heads up on attackers moving into B. The room known as Window or Hookah is the main contention area inside B.

Put your best sniper player on Long B, or an agent that can use utility that can signal when players are near such as Sova or Raze to tip your team off to players lingering outside of B. This is critical to the success of your team being able to rotate to support or retake B if it is lost in a fight. Key B defense areas are:

Attacking B requires a split push from Long B and Hookah that moves the players deep into the site. Attacking agents will need to cut off site lines with smokes and other utility to force them behind the metal box or retreat into their spawn hall. Leaving defender players in areas like the green box or the hookah cubby make it difficult to take the site without losing teammates or taking heavy damage. 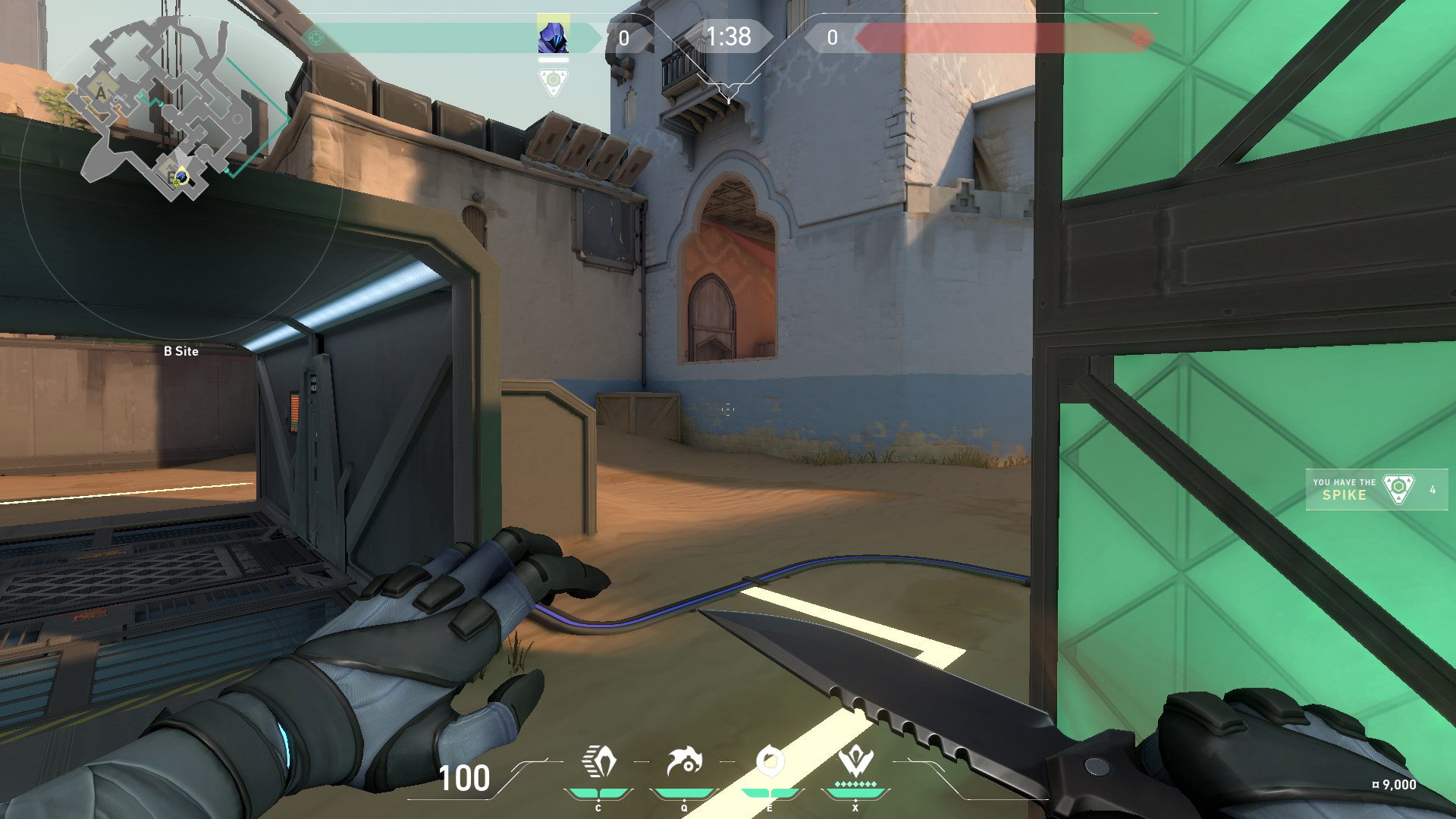 When planting the bomb in B site, you need to think about what angles are the best to hold from. Typically, planting for Long B is going to be the best bet since you can have a player safe from the retake the defending team is doing and can play out the timer on the spike with little danger from multiple sources. Hiding teammates in Hookah or Elbow to harass defusing players is typically the normal strat to success. Here are some common spike plant locations:

When planting in B, the most important thing is to hold the opposing team away at the longest angles possible. The closer they get into B the harder it is to defend. So harass as much as possible to keep them in their spawn area or outside of Hookah and Long B. 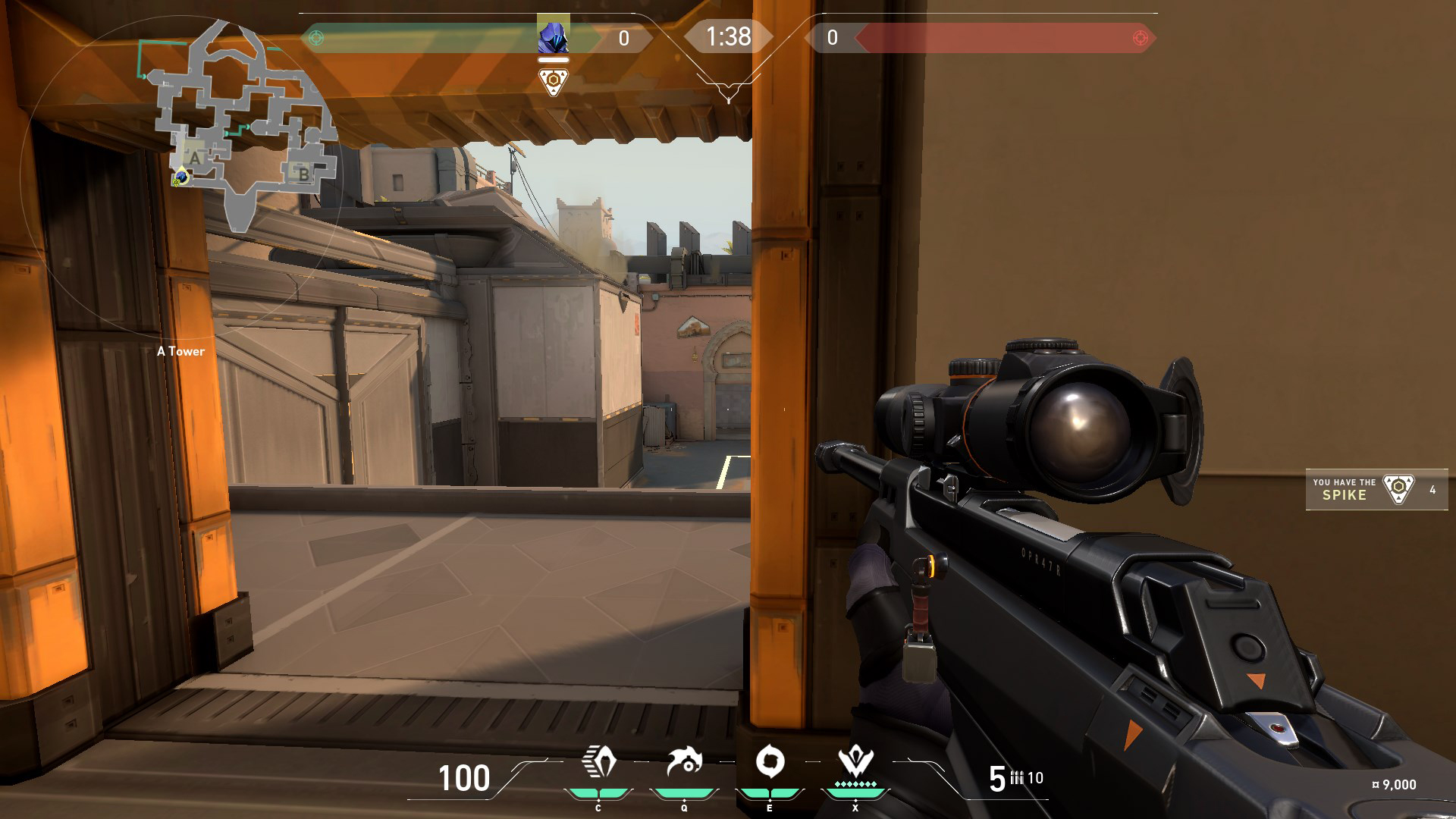 The best offense is a good defense. Holding some uncommon angles and giving yourself some advantages for shooting first will make or break your Bind games. Here are some angles I have used to create frag opportunities that have lead to BIG Bind wins:

I hope these tips help you master the Bind map. Valorant officially launches on June 2, see you there!

You can find me on Twitter or grinding up the Valorant ranked ladder on Twitch!