Closing out 2020, Riot has announced some new changes to the Act 3 (and beyond) ranked structure for Valorant players.

There are some updates just released by Riot that will change how you are able to climb ranks and play with your friends that will modify your gaming experience (for better or worse).

Let’s take a look at the new Competitive changes for Valorant.

Competition in Ranked is the main focus from Riot. Sacrificing gameplay experiences to create competitive matches was a major point of feedback from the Valorant community. We saw a bit of team carries and mismatches in queues because of the wide band of rank disparities.

You were able to queue 6 ranks below or above your rank making games as a diamond player almost impossible to gauge your competition. The new changes for Act 3 reduce your queue pool size to 3 above and 3 below to tighten that group for more competitive integrity.

This will give you more competition with the players in your immediate rank progression, leading to an overall better experience. Most of the games where you ask yourself “how did this person end up in this lobby” will go away now that you are in a tighter and more competitive group set. Winning and losing here should simplify your competitive experience overall leaving little doubt for where you stand.

At the upper tier of ranks, Immortal has been extremely volatile in how it considers ranking or deranking you and your peers. Acts 1 & 2 have allowed some shining Immortal players to avoid being penalized in rank in losses by simply outfragging everyone in the match.

Riot is also looking into implementing a Solo/Duo queue only for Immortal plus, limiting the team stacks and steam rolling that has been happening since March.

Valorant will be adopting a popular Overwatch community mechanic in a highly visible regional leaderboard. You’ll be able to see where you stack against the rest of your EU, NA, AS or other high ranked players in your region. Upper tier players will have to solo/duo queue, forcing teamwork with new players in matches to justify their ranks. This has been a request from the Valorant community for a few months now, and seeing this implemented at the Immortal+ level is a great thing for ALL competitive players. 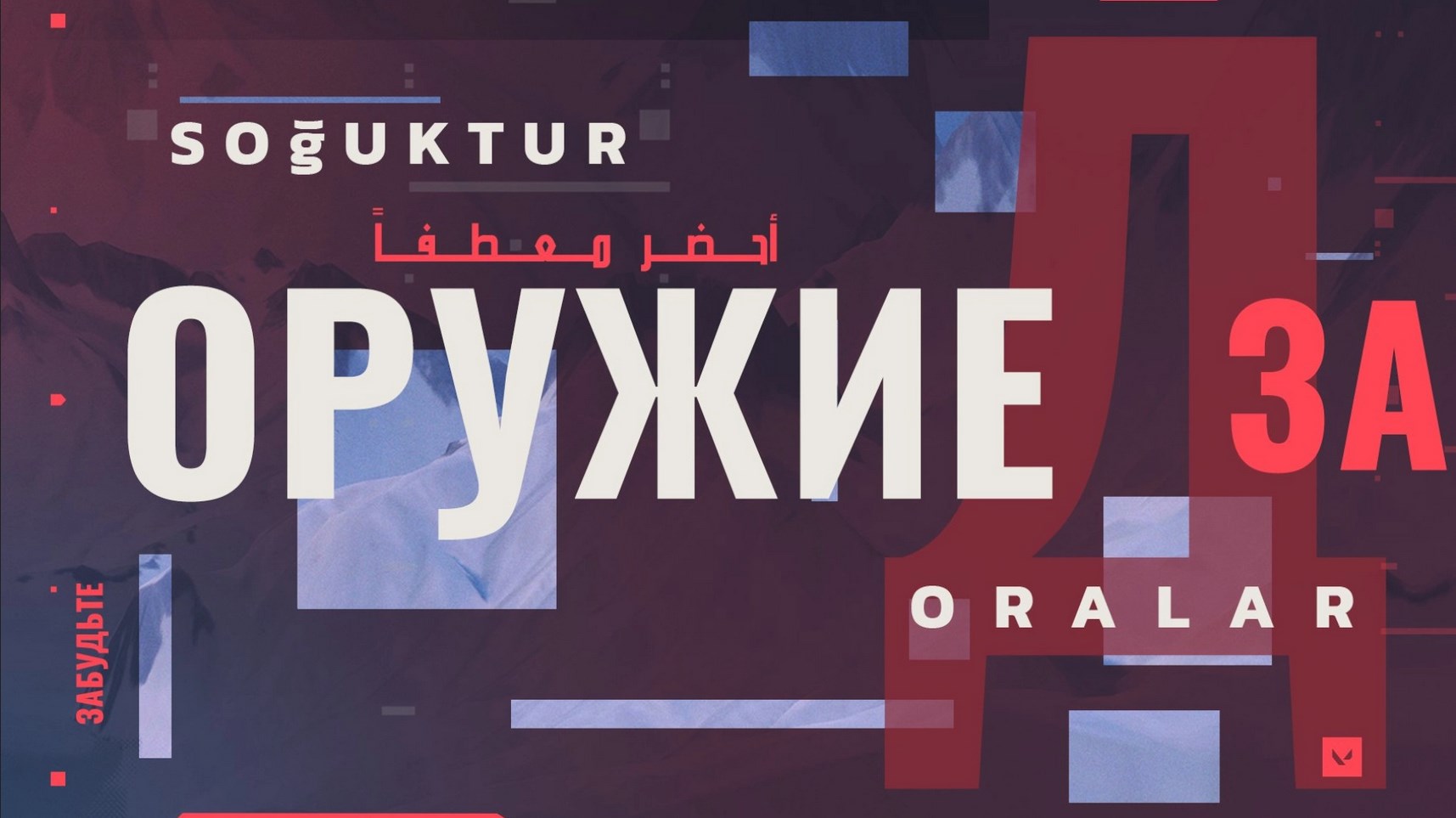 The Top 500 leaderboard is a great staple of competitive games, and I for one am glad to see it come to Valorant as soon as it has. This allows most of the upper tiers of competitive players to find something to play for. It also gives a great light on players who do not have as much public visibility as CS:GO, Overwatch or Rainbow Six Siege players who have migrated over from their professional careers. 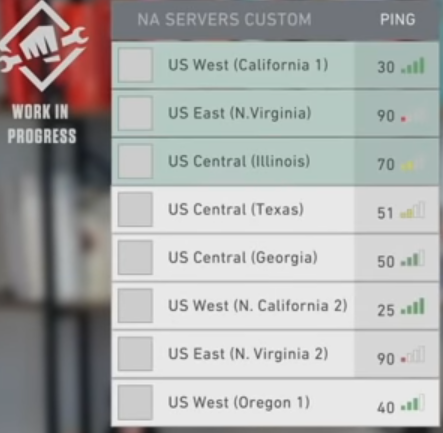 The last big change coming to Competitive is the ability to choose which servers you would like to prioritize playing on. This isn’t a 100% guaranteed server selection, but more of a streamlined way to get a more consistent match experience. NA West players will enjoy an overall better ping by only playing west servers. NA East and Central players have been able to have good games in both regions.

For players who have struggled to have a good and consistent match experience due to the servers being randomized, this is a godsend and will keep their competitive drive burning.

The only thing left for most players is to get in, frag out and win some matches. Good hunting!

Join the SteelSeries Discord to find new friends and teammates!