It's time to save the world again (or yourself from your bad teammates). Here's how to get into the Overwatch 2 beta.

It's been a long time since Overwatch 2 has been announced, but at last, we will be able to enter the fray with our favorite heroes once more. In order to get ahead of the competition for the game's launch in October. The newest hero to join the fray is the Junkrat Queen, and this will be an opportunity to check her out in action yourself.

When is the Overwatch 2 Beta?

The Overwatch 2 Beta starts on June 28th, Thursday. It is currently unknown how long it's going to last (a minimum of 18 days, according to online store listings).

It's going to be available on both PC and consoles. This list includes PlayStation 5, PlayStation 4, Xbox Series X|S, and Xbox One. It

What modes does the Overwatch 2 Beta include? 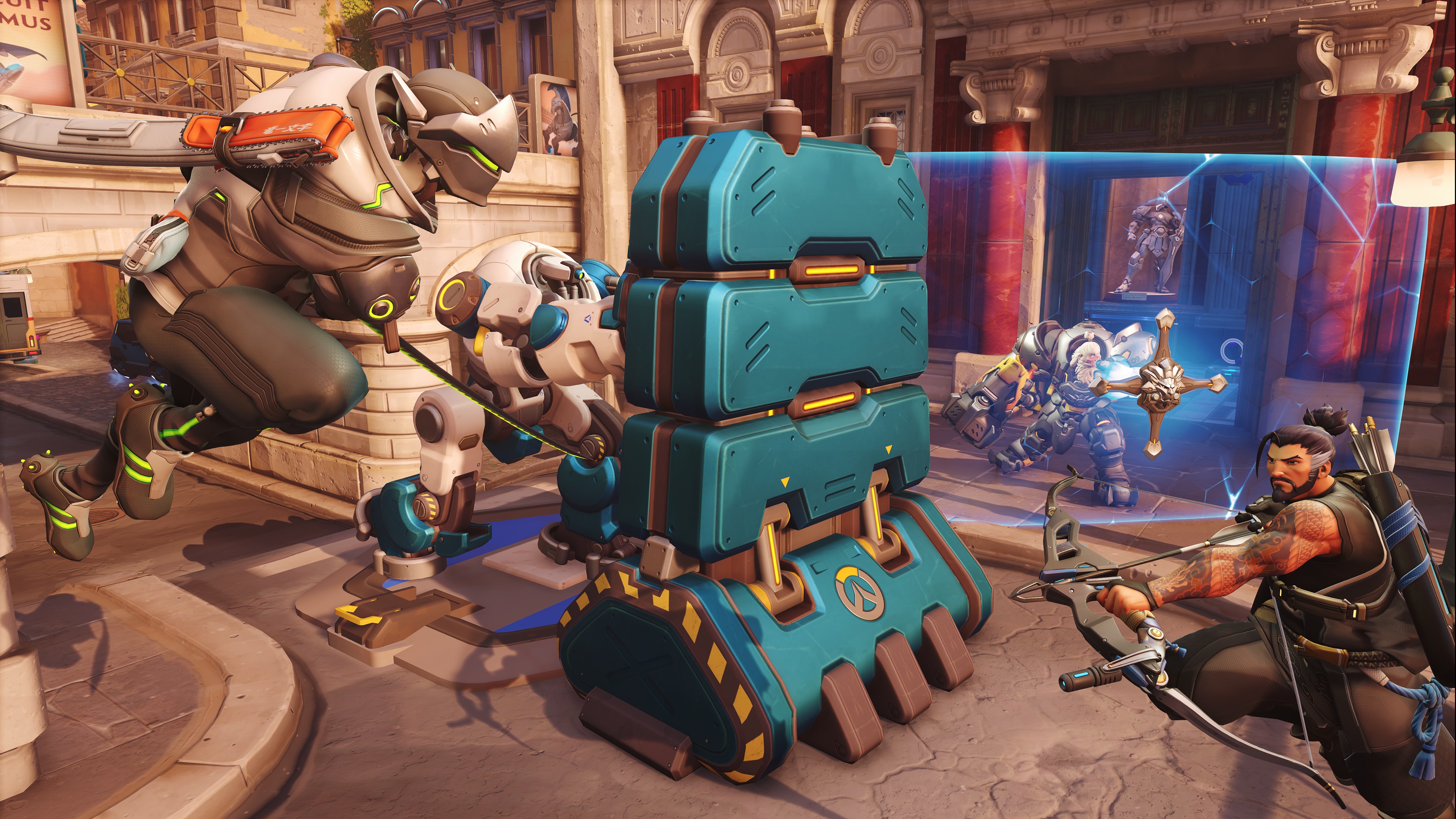 The Overwatch 2 Beta will only have the competitive PvP mode. The PvE content will only be available in the full game, which is coming on October 4th, 2022.

As for the actual game modes, the developers teased the new Push mode on the website, which has both teams trying to push a neutral robot to the opposing base.

How to join the Overwatch 2 Beta 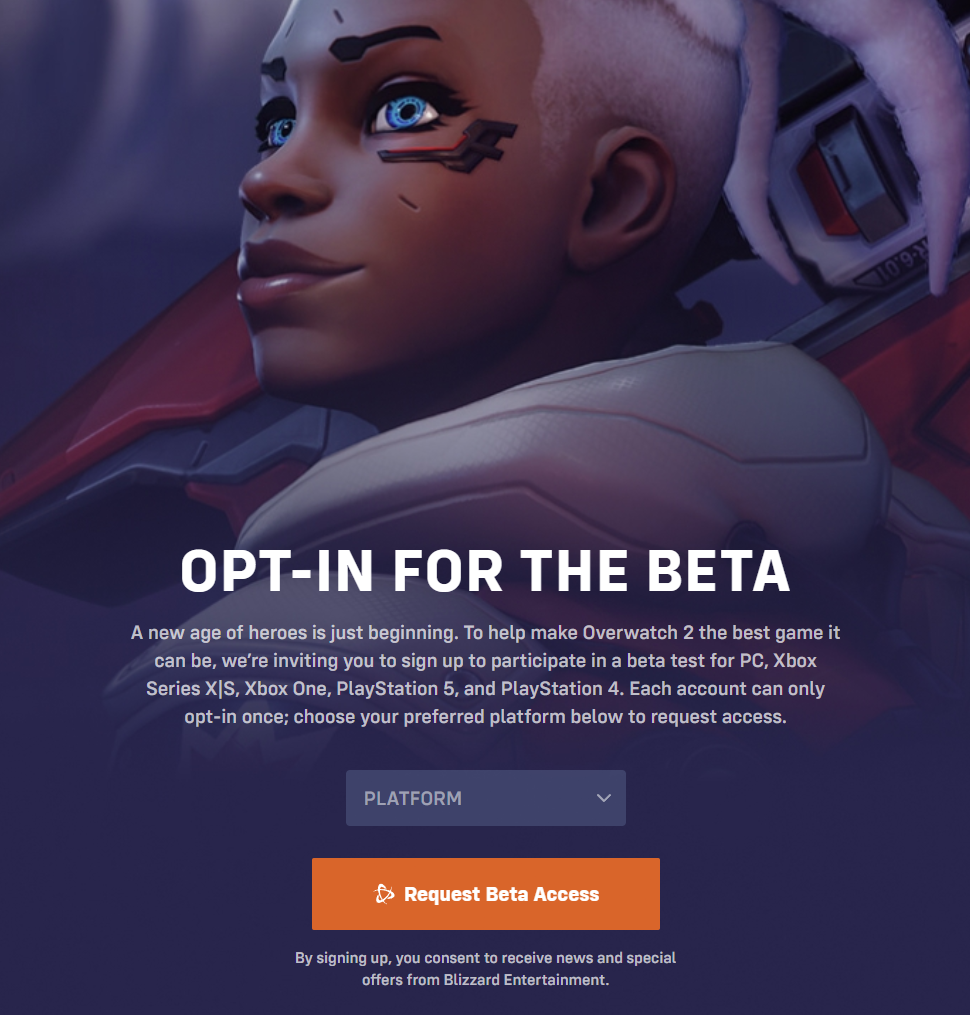 There are two ways to get into the beta:

If you don't get in right away, just stay patient, because Blizzard does plan on getting everyone in it. Make sure to keep an eye on your email inbox.

Blizzard also revealed a new cinematic featuring their latest hero, Junker Queen. It's a nice return to form when we used to be treated to many character videos, like the one with Sombra, Black Widow, and Reaper (I love that one!).