SteelSeries gaming mice are there for us when we need them, so some are taking a well-deserved retirement to make way for new and improved models.

Here we reminisce about our favourite SteelSeries gaming mice and present their updated successors. 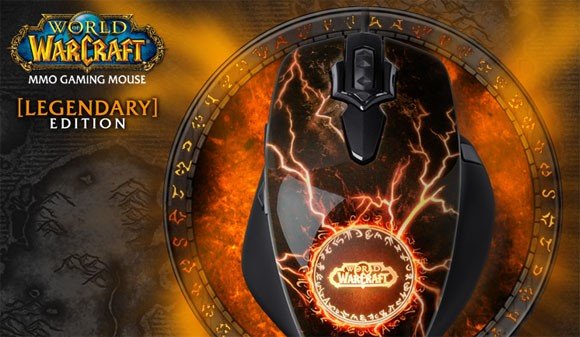 The SteelSeries World of Warcraft MMO gaming mouse reflected the game perfectly. Just like WOW itself, this mouse was ultra-customizable, offering more than 16.8 million color options and 4 levels of pulsation. It featured a unique in-game integration feature that made it possible to configure the mouse settings, from illumination to button assignments, straight from World of Warcraft itself.

The ergonomic design of the WOW Legendary MMO gaming mouse allowed for super long gaming sessions, as is often the case when you just can’t stop dungeon crawling. This mouse succeeded the popular WOW: Cataclysm MMO gaming mouse - sleeker in size but with all of the power of its older brother.

If you’re still hankering after the SteelSeries WOW Legendary MMO gaming mouse, check out its new and improved cousin, the SteelSeries Rival 500. It features a 15 button layout, customizable tactile alerts and reinforced left and right switches. 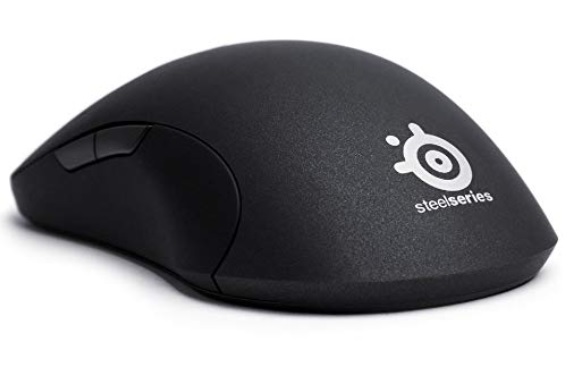 At the time of release, the SteelSeries Xai High Performance Laser gaming mouse was leaps and bounds ahead of the competitors in terms of its laser sensor. It was able to process 12,000 frames per second at speeds of 150 inches per second, and it was designed with the users performance at the heart of every specification.

The technical specs that made the SteelSeries Xai gaming mouse standout from the crowd included, amongst others, the LCD display on the back allowing for full customization, advanced programmable macros that could be up to 200 different keystrokes with a precise timing of sequences, and it was able to track precisely on any surface. 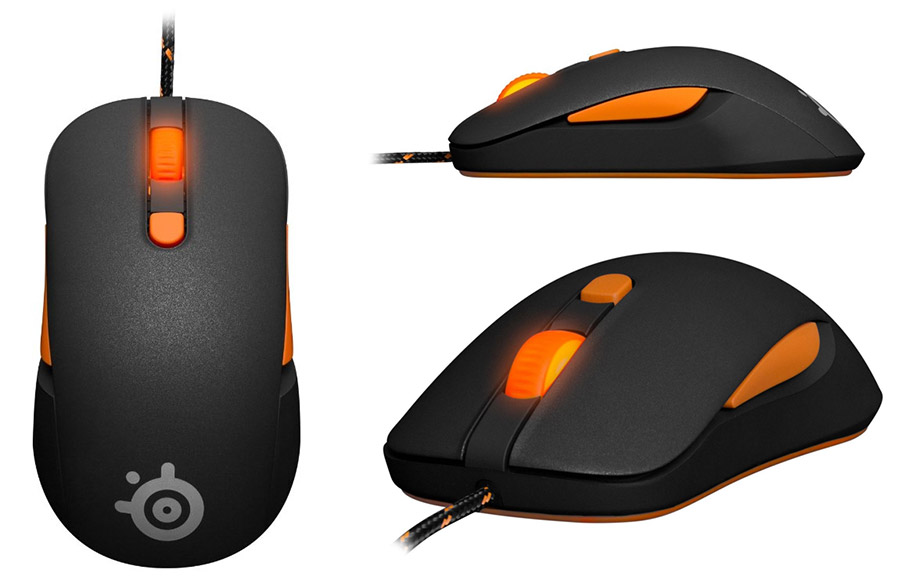 The SteelSeries Kana v2 Optical gaming mouse featured a tournament grade optical sensor, 6 buttons, and toggle-on-the-fly CPI toggle for quick sensitivity adjustments. The specs made this the perfect middle round mouse, bridging the gap between the SteelSeries Kinzu and Sensei in terms of size, features and performance. 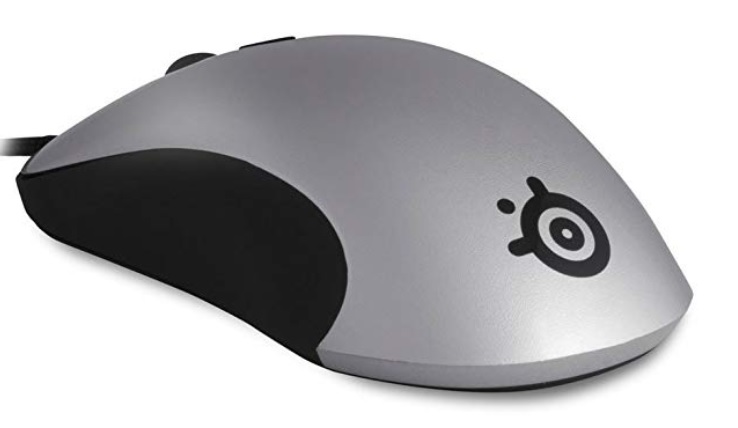 Check out the most updated, award-winning Rival and Sensei gaming mice from SteelSeries here. 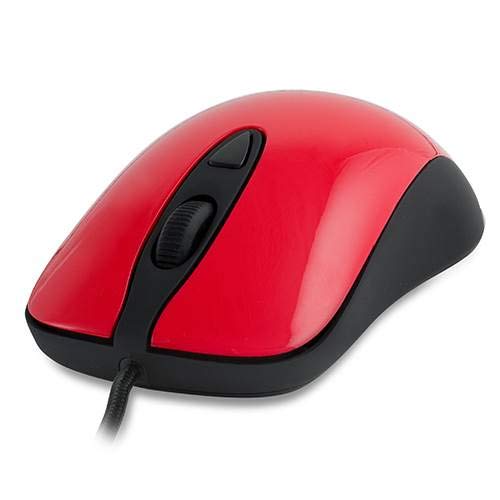 The successor of the notable SteelSeries Kinzu v2 Pro Edition Optical gaming mouse, the Kinzu v3, was described as a ‘super performance’ gaming mouse, thanks to its 10 million click durability, SteelSeries Engine 3 mouse glide, and symmetrical design and programmable buttons.

Since the SteelSeries Kinzu v3 has been discontinued, there’s been no direct successor, But check out the most recent award-winning gaming mice by SteelSeries here. 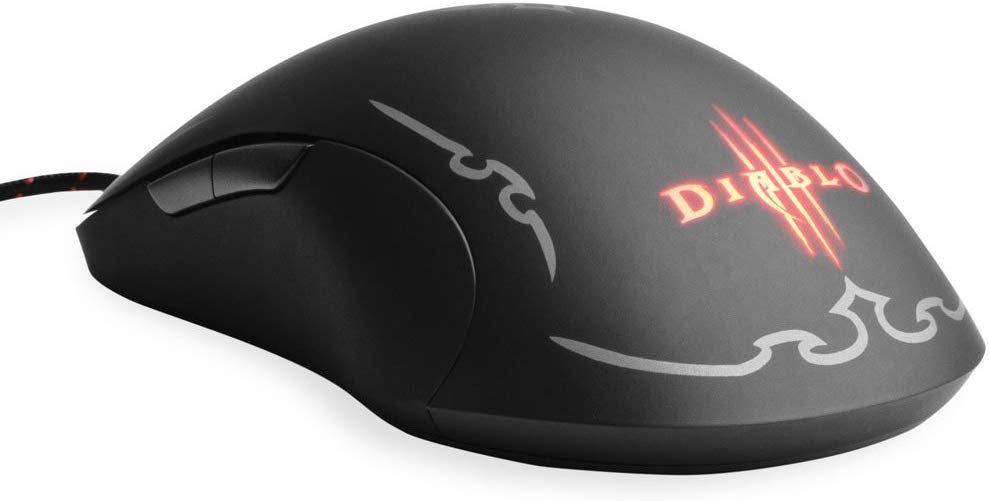 Another gaming mouse of SteelSeries past that was built to play the game in its name. If you want to succeed at Diablo III, you’ll need the quickest response times and the best weapons. And this mouse delivers just that.

The SteelSeries Diablo III gaming mouse was co-designed with the creators of the game itself, and featured an ambidextrous shape, ultimate grip comfort and oversized pressure points that ensure you can make those quick fire movements needed to succeed in Diablo III. The 7 ergonomically positioned buttons had a guaranteed lifespan of 10 million clicks, an impressive 3 times more of the average mouse, able to withstand the pressure of the Burning Hells.

The SteelSeries Diablo III wasn’t directly replaced, but check out all of the best and most recent gaming mice by SteelSeries here. 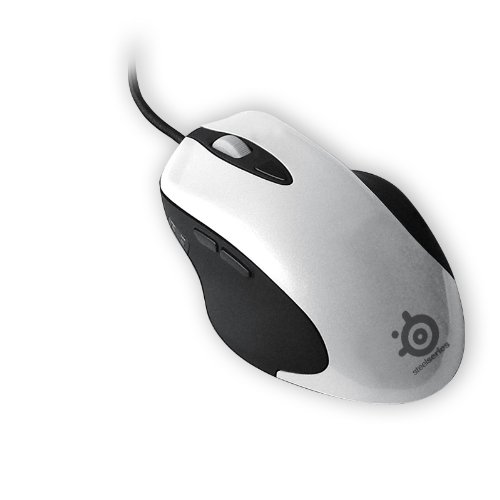 A total of 15 months of research and study on professional gamers went into creating the SteelSeries Ikari High Performance Laser gaming mouse, in order to perfect the ergonomics, technology, shape, motion, hand grip and play style.

Not only did we use the findings from the research in designing the Ikari gaming mouse, but we also had a lot of direct feedback and input from esports pros, such as members of Team 3D, mousesports, Team NoA, SK Gaming, plus lots of other world-class gaming organizations. 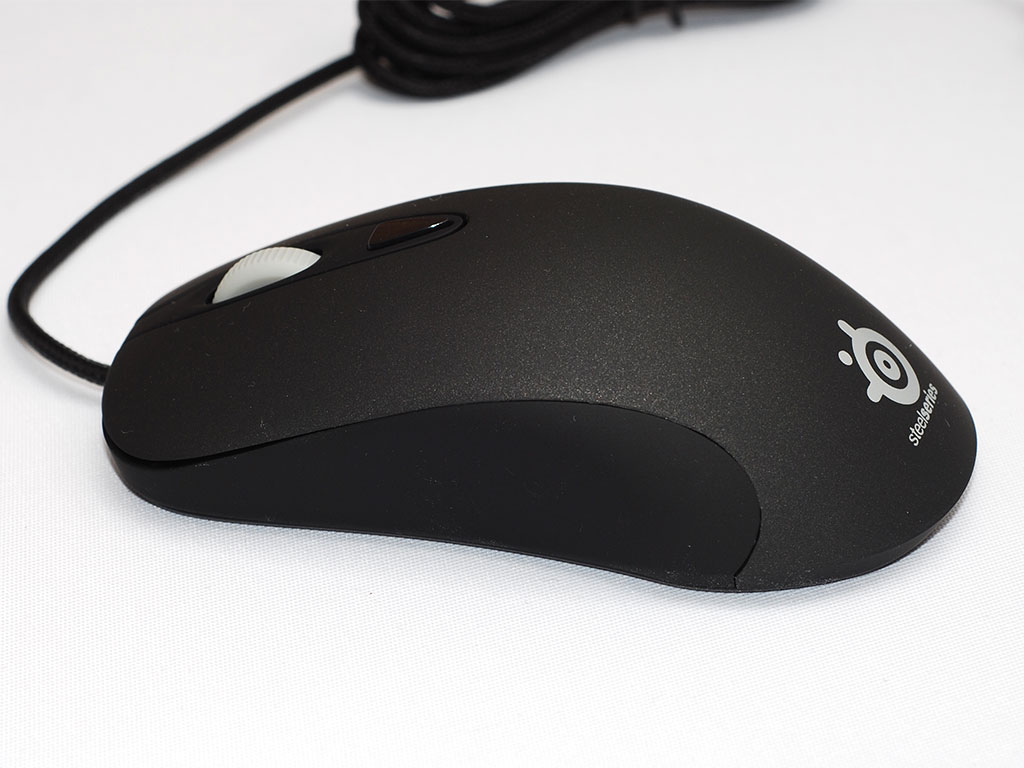 The first in the line of Kinzu gaming mice, the SteelSeries Kinzu v1 Optical gaming mouse was a compact ambidextrous mouse. At the time it was in a complete league of its own in terms of reliability and stability for the user, and could operate with 9375 Frames Per Second at movement speeds of 50 Inches Per Second.

It also supported customizable polling rate (between 125-1000Hz) with as little as 1 millisecond delay between the mouse and computer. The SteelSeries Kinzu v1 Optical Gaming Mouse was upgraded and improved, and subsequently the v2 and v3 versions were released.

All of the gaming mice in the Kinzu range have been discontinued, but see the latest award-winning gaming mice by SteelSeries here.

Find Your Drivers Here – Update Your Gear With SteelSeries Engine

Watch this space. In the meantime, check out all SteelSeries gaming mice here. 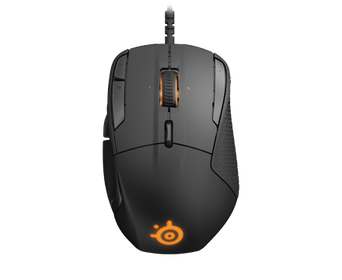 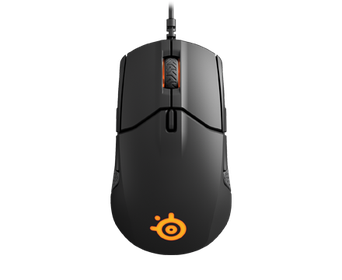