Since it's easy to assume that bigger numbers mean better, some mice with high CPIs are less than honest about their numbers. CPI (or DPI) can be artificially doubled via firmware to make the stats look more impressive. Here's a quick way to make sure that you're really getting the sensor performance you're paying for.

It's suprisingly easy to spot a "fake" CPI. Basically, you want to look at not just the CPI amount, but also how it relates to the other specs of the sensor, specifically the speed and acceleration.

Here are the 3 important specs to look for:

These 3 factors are all somewhat relative to one another. So if the CPI seems really high compared to the IPS and G, you know that it's being artifically inflated.

(If you can't even find the speed (IPS) and acceleration (G) stats of a mouse sensor, be wary.)

Here's an example of IPS, G, and CPIs that are relative to each other:

Notice how in the "faked" one, the IPS and G are even lower than the TrueMove Core, yet the CPI is significantly higher? Realistically, this less-than-honest sensor is capable of 6,000 CPI, which is then artifically doubled to 12,000 via firmware.

While it will "feel" like a high CPI, it's not genuine, and won't ultimately perform as such. What’s happening is that the firmware is inflating the counts per inch, so you have the illusion of a high CPI, without the actual performance and reliability.

It’s a bit like taking 50 pictures and getting doubles developed, then saying you took 100 pictures.

Why would you need a super high CPI? 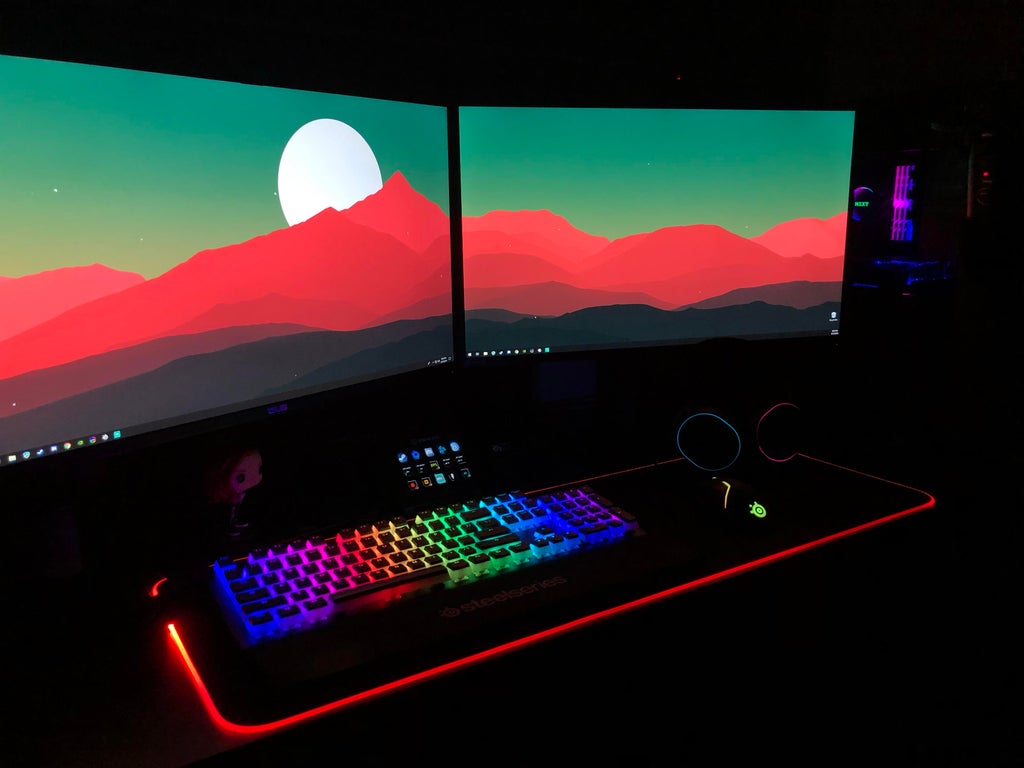 With too low a CPI on a wide monitor setup, you risk having to make giant sweeps of your mouse to move across the monitor, and the mouse may even jitter or lag in the high CPIs (especially if they're being artificially inflated).