Most products that can play sound have some form of DAC, whether it’s your mobile phone, a PC soundcard, or a PS4 controller audio jack. But not all DACs are created equal.

So what is a DAC?

DAC stands for Digital to Analog Converter or sometimes in the audio world, Digital Audio Converter. Either way the acronym is the same, as is the function. Unless you’re still listening to audio on vinyl, magnetic tape, or cassettes, the source of your audio these days is always digital. Whether you’re streaming music, watching Netflix, or gaming on a PC or PS4 the audio you’re receiving is in a digital format. Since our ears cannot process 0s and 1s, the audio needs to be converted to an analog signal before being played through speakers, headphones, earphones...etc. The SteelSeries GameDAC is a certified Hi-Res device that's specifically tailored to gaming, but not only.

Any time audio is converted from digital to analog there are unwanted by-products, namely distortion and noise. The distortion and noise introduced by a DAC will not typically be at a level where your ears actually hear them, but even relatively small amounts can still have the negative effect of reducing your audio’s fidelity. The amount of distortion and noise produced by audio electronics is usually expressed in a spec called THD+N (Total Harmonic Distortion + Noise). This tells you exactly how much unwanted stuff is being added to the original audio signal, so the lower the better! This value is generally expressed in dB (i.e. -90 dB THD+N) or in a percentage (i.e. 0.0032%) 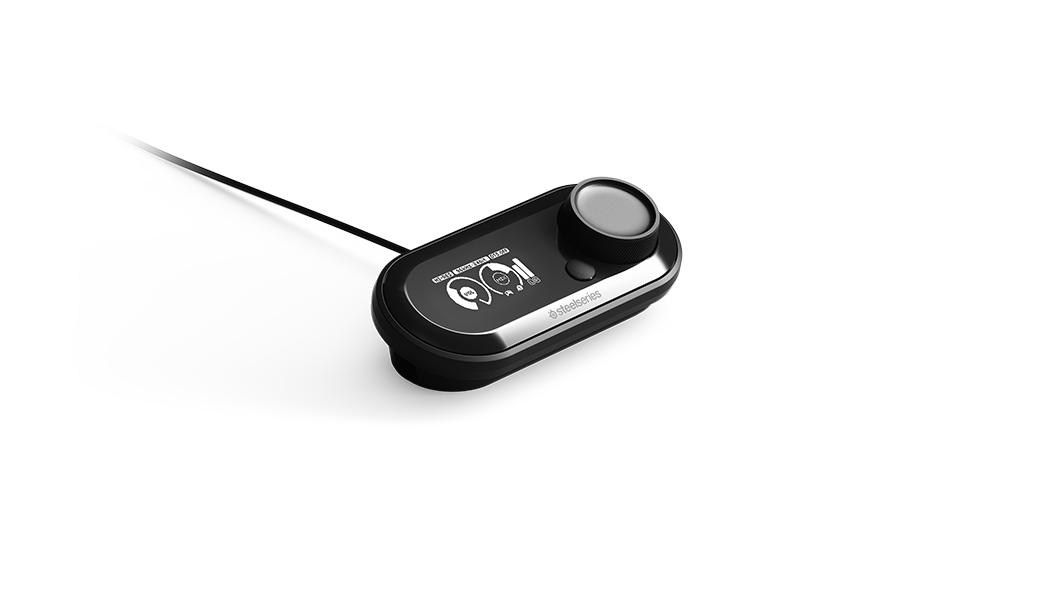 Creating a DAC with extremely low distortion and noise levels (and therefore higher fidelity) is no trivial process. It requires high precision components, careful design, and meticulous manufacturing processes. At a certain point making even small improvements to performance can mean a big jump in cost to produce. If you take a look at the audiophile world, you’ll see that there is an incredibly wide range of prices for standalone DACs. But if you want truly high fidelity audio, a super clean DAC with very low THD+N is an absolute must.

This is why the Steelseries GameDAC was built around an ESS Sabre 9018 DAC chip. ESS is well-known in the audiophile circles, and its Sabre line is renowned for being the heart of many amazing sounding audio products. With -115 dB THD+N, it’s one of the highest performance DAC components available. Sennheiser’s astounding halo product, the Orpheus (priced at $55,000!) uses this DAC as its core.

The effect of a great DAC

When you listen to complex soundscapes like music through a great DAC, all the individual components and instruments seem to separate from each other and become clearer, more distinct. The same applies to the busy sounds of games and movies, where each effect and nuance is easy to pick out and feels more detailed. Stereo positioning benefits greatly from this effect, and you get a truer sense of exactly where a sound is positioned in space.

Low frequencies (bass) are often where a great DAC is most notable. With far less noise and distortion being added to the audio, bass becomes much tighter, more direct. In comparison, a lesser DAC will feel like the bass is muddy and spreading out, whereas the great DAC makes it feel like it’s driving straight into you. The result is rather intoxicating and will have you reaching for the volume dial to crank it up. 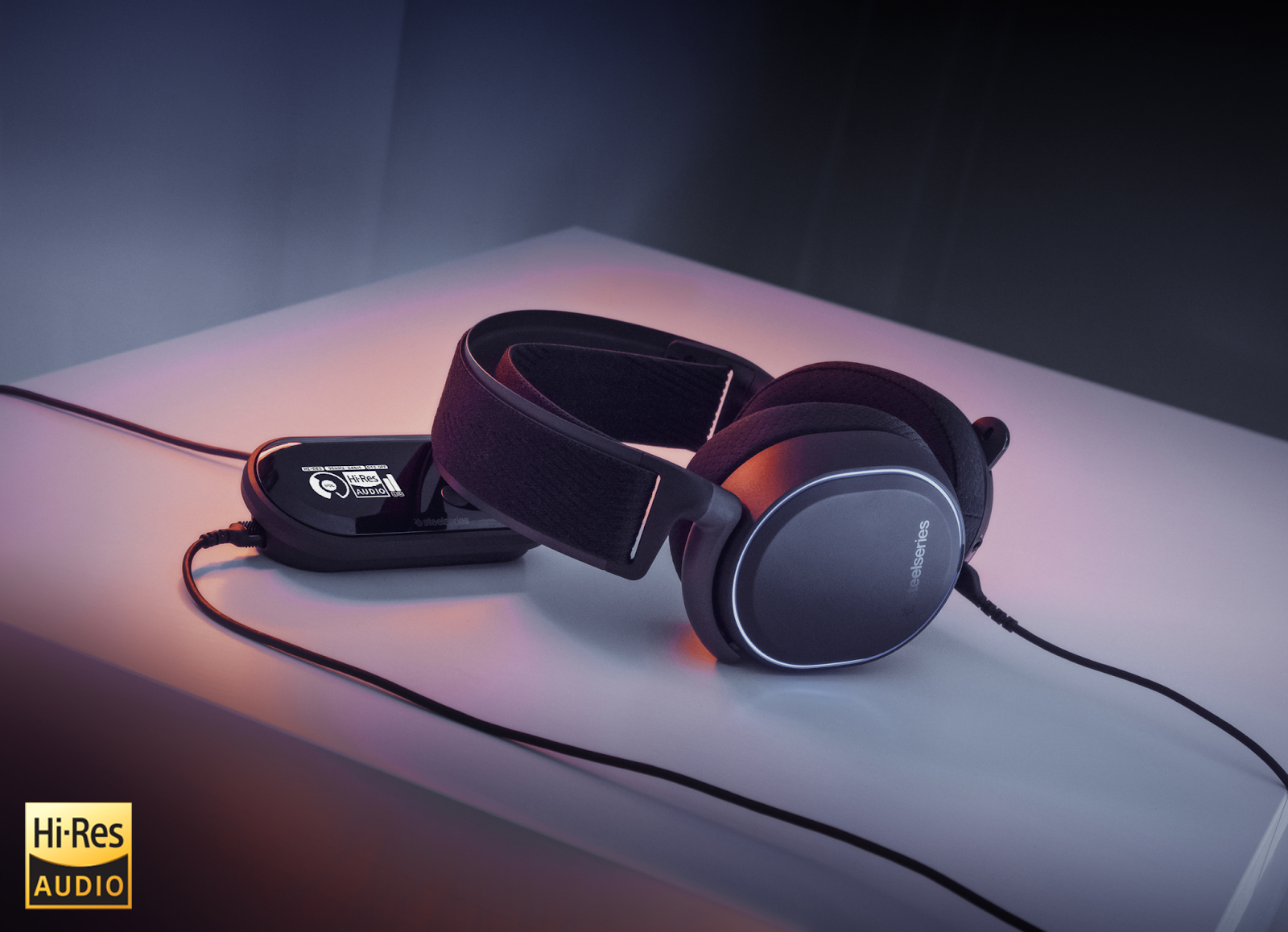 Ultra-low noise and distortion are paramount to producing the coveted high fidelity audio that can only be experienced through top end gear. The GameDAC delivers in this regard, embodying everything that is great about a high quality DAC, and represents a generational leap forward, producing true high fidelity gaming audio for the first time.

Built for gaming, the GameDAC transforms any PS4 or PC into a high performance audio system by bypassing the low fidelity quality DACs found in typical controllers, USB headsets, and … 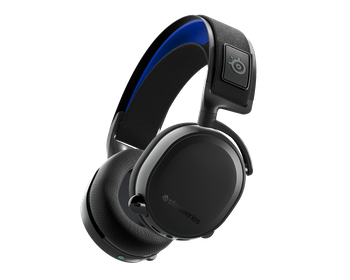