With all the buzz around CD Projekt RED's Cyberpunk 2077, you might be wondering where this distinct tech-lovin', corporation-hatin' sci-fi genre came from. 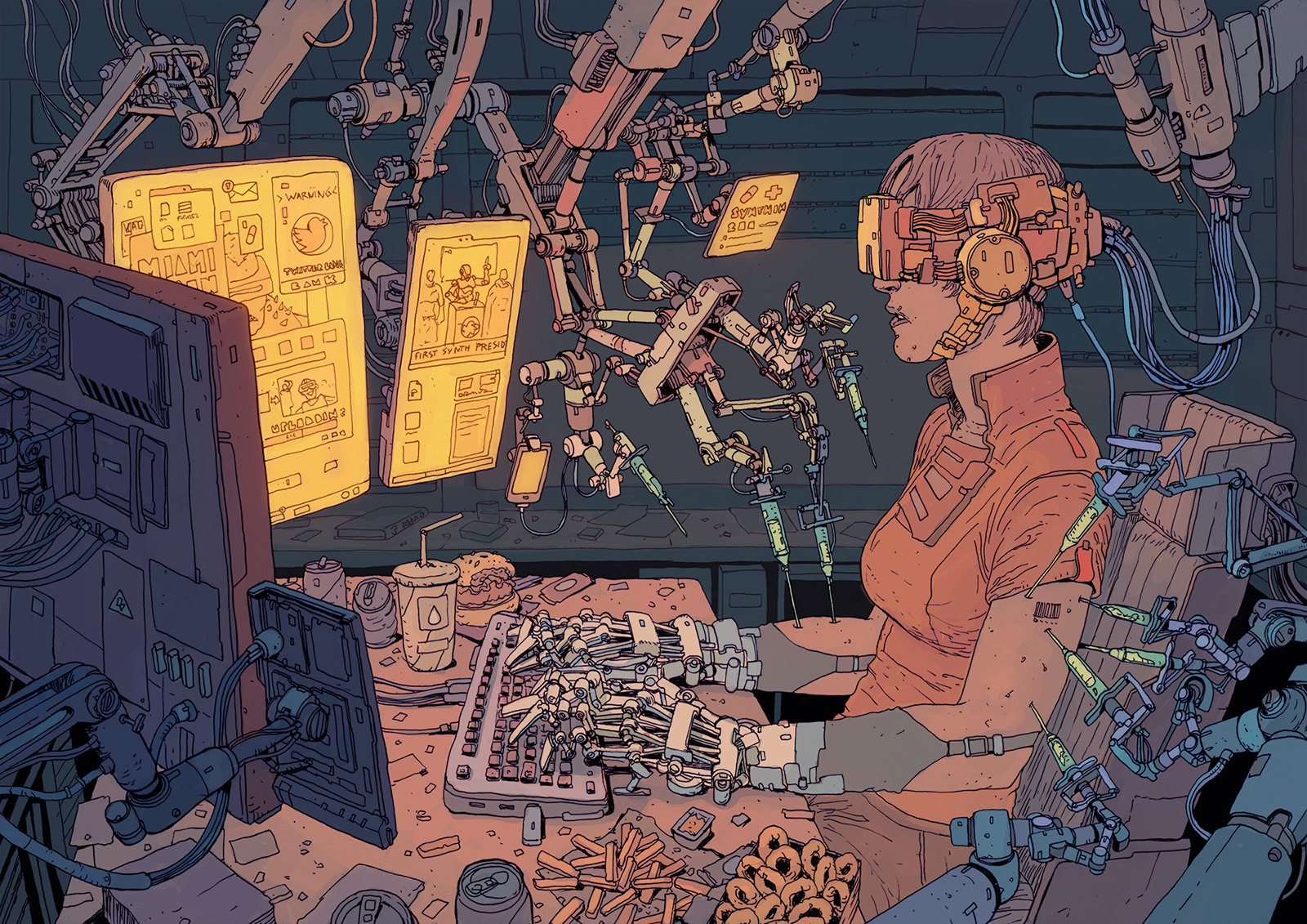 Cyberpunk is a sub-genre of science fiction that takes place in a dystopian future. It is, as famed cyberpunk author William Gibson put it, "a combination of low life and high tech." These stories feature futuristic technologies being used by people just trying to survive in a crime-infested city. Other common characteristics of the genre include social disparity, gangs, hacking, artificial intelligence, power-hungry corporations, underground rebel groups, violence, and drug abuse.

Oh, yes. And plenty of neon.

In some cases, like the table-top RPG and video game series Shadowrun, the cyberpunk world may include fantasy creatures and magic in addition to technology. Cyberpunk can either be "hard" or "soft" sci-fi, i.e. the technology/science is explained in realistic detail or laid out in broad strokes, respectively. 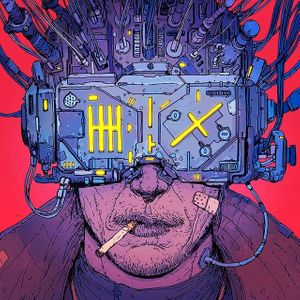 Where did Cyberpunk come from?

The cyberpunk genre can be traced back to the New Wave science fiction movement of the 1960s and 1970s. A British science fiction magazine called New Worlds featured a number of stories that explored a constant bombardment with technology and how society might react in a dystopian reality. These works were fantasy reflections of what happened in real-life, when the world was thrust into a new age of technology (computers, the Moon Walk), war, protests, free love anti-establishmentism, and women's rights.

At the same time, authors like Philip K. Dick (Total Recall, Do Androids Dream of Electric Sheep) examined the relationships between drug culture and technology. Dick's work, in particular, often forces main characters to question what is real in a world where people and memories can be fabricated, as well as the morality of artificial intelligence.

These ideas expanded into the late 1970s and early 1980s with comics and manga including Judge Dredd, Akira and Ghost in the Shell and soon moved to film with Blade Runner (an adaptation of Do Androids Dream of Electric Sheep).

In 1984, William Gibson's novel Neuromancer helped solidify the genre, influenced by punk culture and early hacking groups of the time.

As for Cyberpunk 2077, it started as a tabletop RPG called Cyberpunk written by Mike Pondsmith and published by R. Talsorian Games in 1988. Set in the far off world of 2013, the game centered around Night City, a dystopian world overrun by gangs and violence. A sequel called Cyberpunk 2020 followed, as well as Cyberpunk V.3 and an upcoming version called Cyberpunk Red that was developed in collaboration with CD Projekt Red. 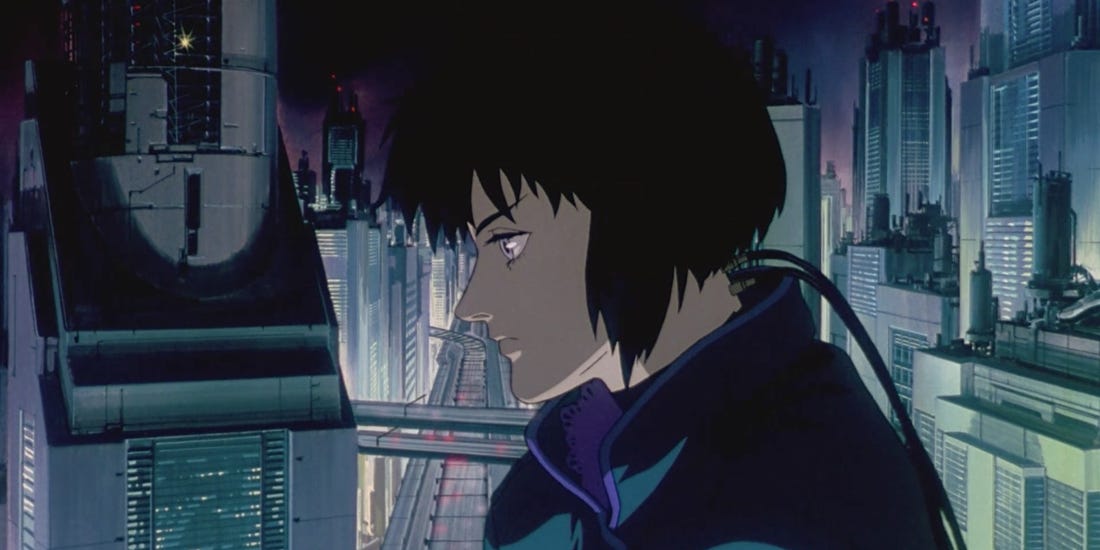 Chances are very good you have either read or watched cyberpunk before. Here are some examples from pop culture to give you a frame of reference:

If androids, AI, or VR are involved, they may include aspects of cyberpunk, as well but may not be considered a full-fledged part of the genre depending on who you talk to. Stories like i, Robot and Westworld are examples of this. Even Ready Player One or Tron might be considered a part of this group because they include megacorporations and futuristic technology, but not necessarily the "neon noir" that you'd find in other tales like Blade Runner. 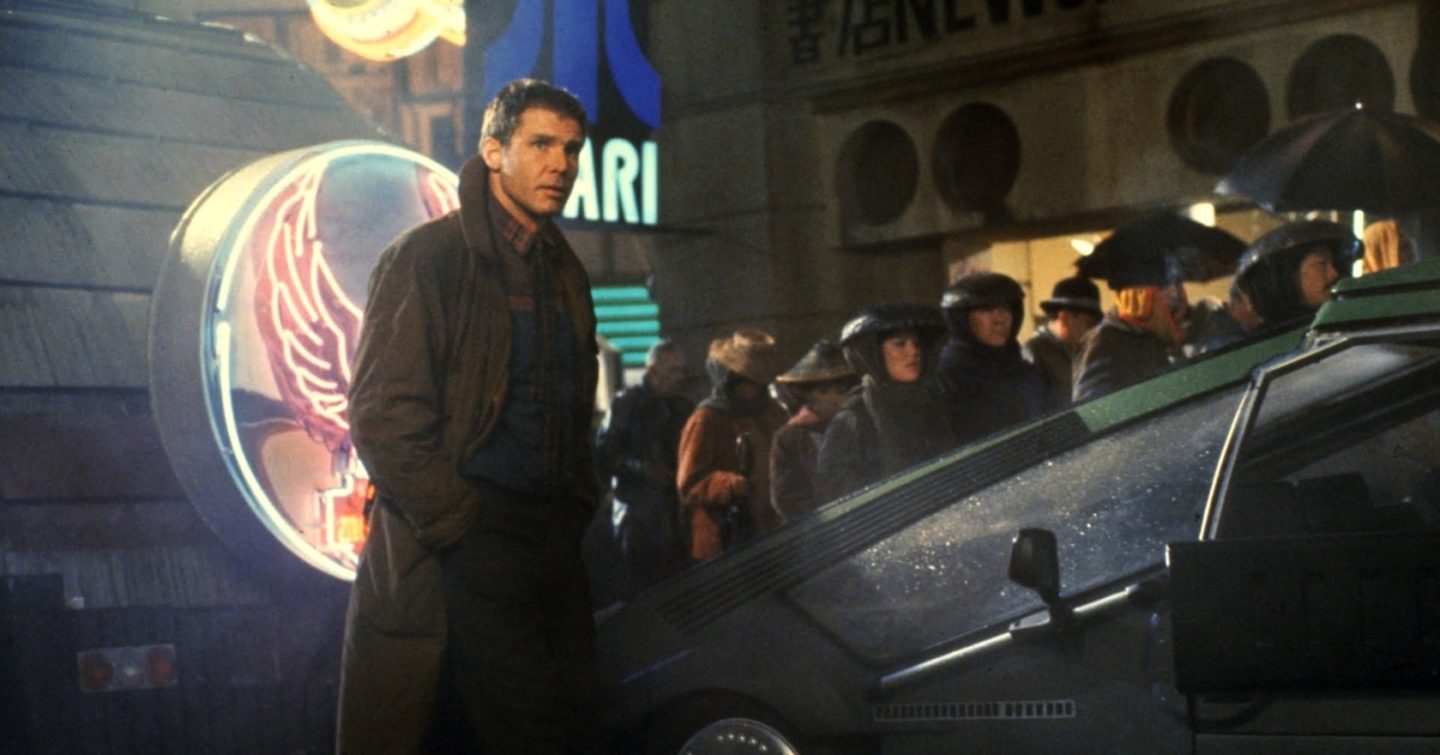 If you're interested in reading some cyberpunk for yourself, there are several recommendation lists online that feature authors and books you shouldn't miss! 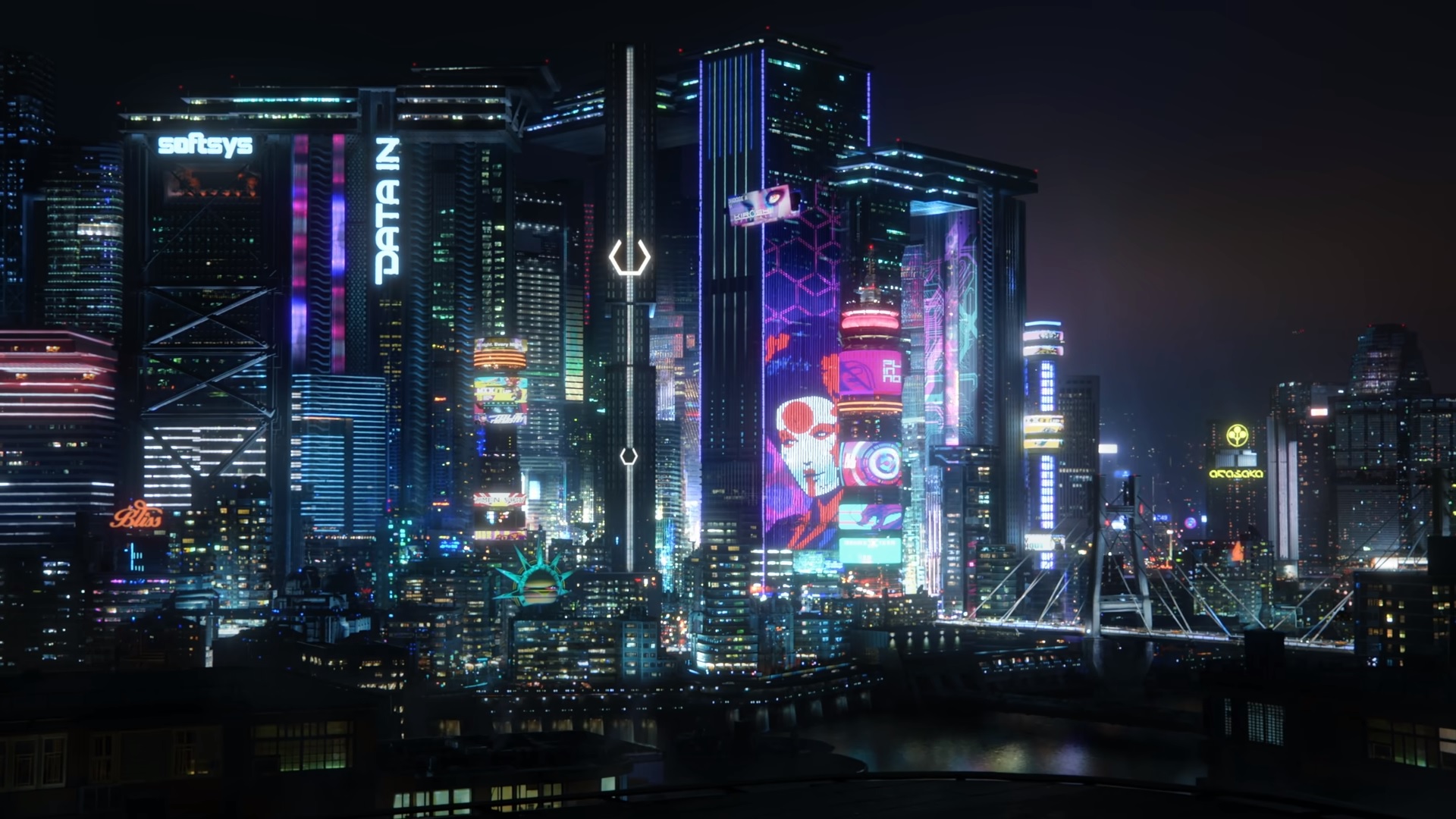 It's no wonder that cyberpunk is seeing a resurgence in popularity. We are constantly balancing the need for independence with convenience, handing our personal information to megacorporations and buying technology that monitors our every move. In-between protests or political rants on social media, we turn to this same technology like phones and video games to escape reality. Cyberpunk is real, baby.

What do you think of the cyberpunk genre? Share your favorite examples as well as book or author recommendations with us on Twitter, and check out our official Cyberpunk 2077 audio line!

Connect with us and other Cyberpunk fans on the SteelSeries Discord! 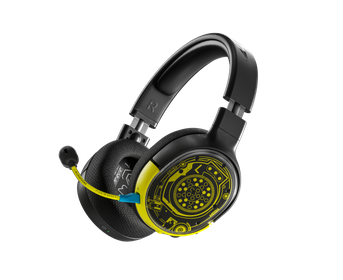 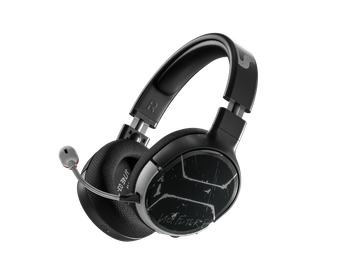 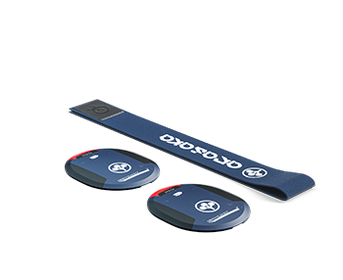 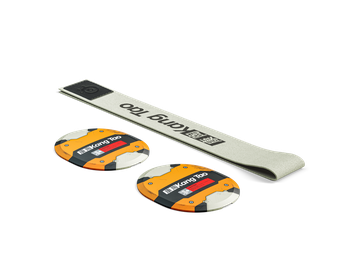 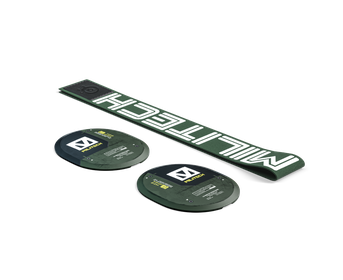