The microphone is the key feature that separates a gaming headset from a pair of headphones, so why are the majority of them such a disappointment? For years gaming headsets have under delivered on performance, constantly lowering gamers’ expectations as they settle for mediocre communication clarity and volume.

If you’ve spent more than fifty bucks on a gaming headset you would expect a quality microphone solution. The marketing materials may tell you that their microphone is “crystal-clear” or “noise-canceling”, but they fail to deliver the performance to back up those claims. The fact is that almost every gaming headset you’ve bought has had the same type of microphone - typically unidirectional, sometimes omnidirectional. And no matter how much software, filters or positioning of that microphone you tweak, it won’t change the very basic fact that they still sound awful.

The epiphany for us was to start with the hardware. 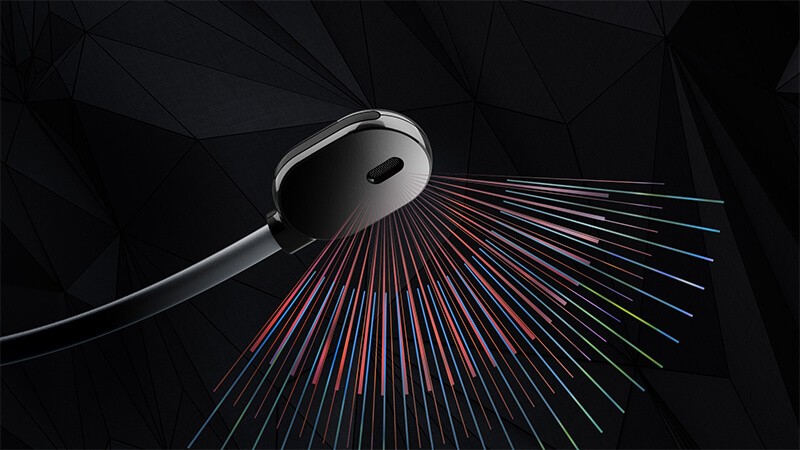 When people hear the term noise cancelling it can be confused with active noise cancelling headphones which require batteries, circuitry, processing and multiple microphones - that’s not exactly right. What noise cancelling means for microphones is really acoustic noise rejection. A microphone does not actively cancel out noise, it actually rejects noise from particular locations based on the type of pick-up pattern a microphone has. In this case, a bidirectional microphone picks up noise from the front in a very tight pattern and rejects noise from its sides. When you think about it, where is all of your unwanted noise coming from? Yep, from the sides! This is why we chose a bidirectional microphone for the Arctis ClearCast mic. 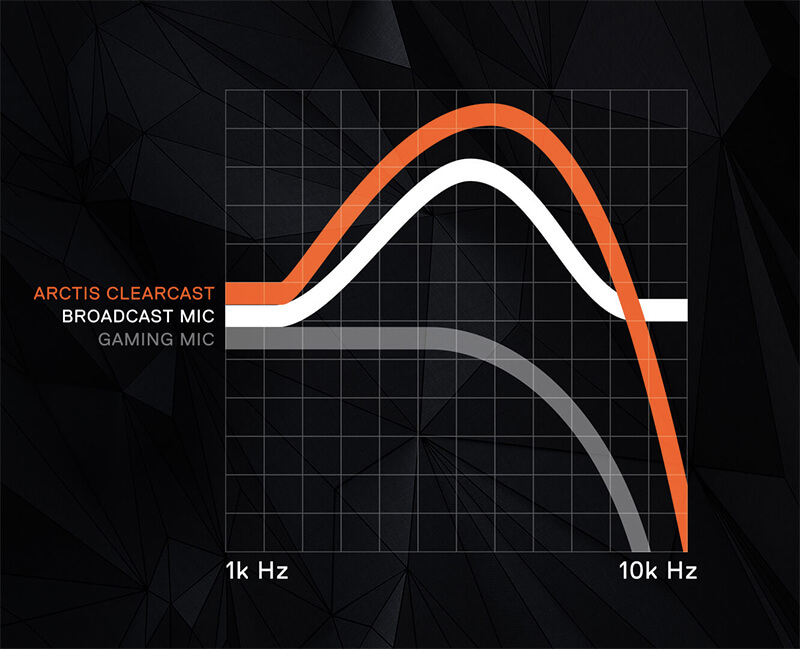 How a bidirectional mic really works can be broken down into two parts:

A bidirectional microphone only picks up audio from the front and the back in a hyper-localized space - between 2-8 inches away, rejecting sounds that come from outside this very narrow field. 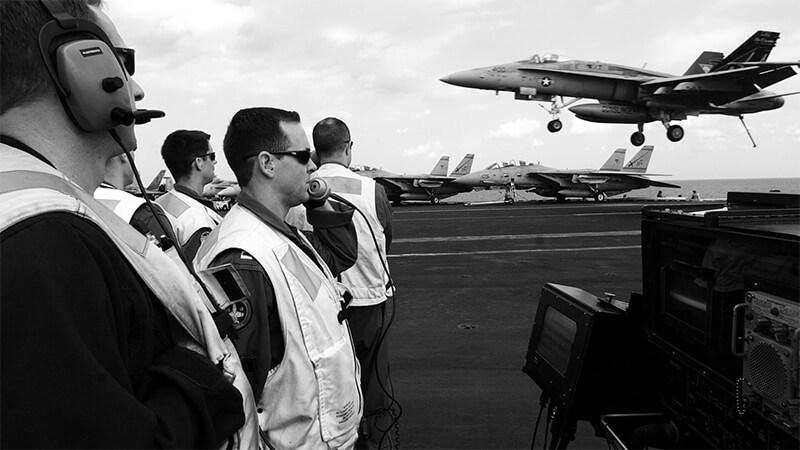 What is Proximity Effect and how does it impact the mic: Proximity effect is a characteristic of directional microphones where sounds that are close to the mic (in proximity) benefit from a boost to the low frequencies. This gives your voice that rich quality that you hear from radio broadcasters, but it also plays a key role in noise cancellation.

Only acoustic sources very close to the mic (aka your mouth) benefit from the proximity effect. Any sounds in the background 8 inches or more from the mic do not. Most background noises like fans, trains, and people talking are low frequency in nature, and so to the microphone, these background noises "appear" lower in level because they are not experiencing the proximity effect, essentially giving your voice a boost over any noises that might be surrounding you.

That’s why musicians always seem to be eating their mics – holding them close so that their voice has an advantage over a screaming crowd. This is also why the positioning of a bidirectional microphone is important - the closer the better. 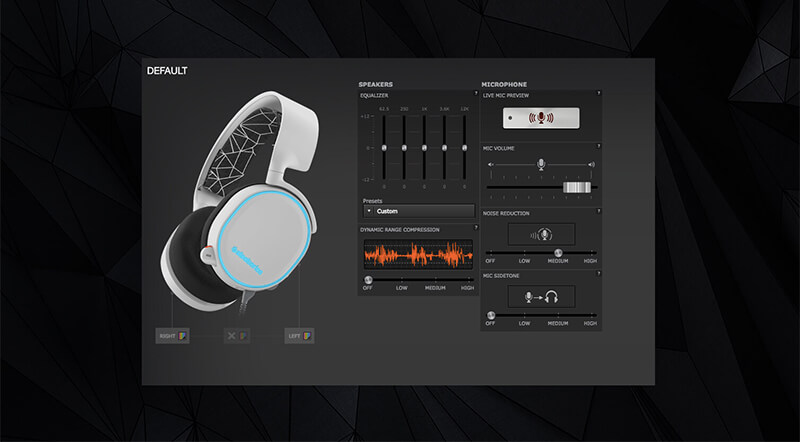 The Arctis ClearCast Mic doesn't rely on software, however, we’re SteelSeries and we believe if you can offer something even with a little added benefit why not do it. The noise cancellation software feature in SteelSeries Engine simply enhances the acoustic noise isolation of the Arctis by further reducing any steady noises (think of things like fans, motors, hum) that do get picked up by the mic. the acoustic noise isolation of the Arctis ClearCast microphone is exceptional.

A snapshot of how the SteelSeries ClearCast microphone works

Why call it ClearCast?