Our yearly member-only sale has begun, it's our biggest one yet! Browse Products

For those of us who trend a little more toward the nerdy side, a Friday night at the bar or the club doesn't sound very appealing. Instead, many of us are all about the LAN party. Not unlike a board game night or D&D, at it's core a LAN party is simply a gathering of people who want to play games together, and has been that way for a very long time.

LANS, now and then

You've likely heard of DreamHack's giant LAN events, where thousands and thousands of PC gamers crowd under one roof for multiple days of nearly nonstop gaming. These huge events attract media and gamers from around the world, and even include pro gamers, popular streamers, and major tournaments.

But when did this phenomenon start? The first real appearance of the LAN party dates back to the 1970s (thanks mom and dad). Instead of relying on an internet connection as we do now, multiple computers would be connected to each other using a Local Area Network to play multiplayer games. For the first time, people could play a game together from separate machines. 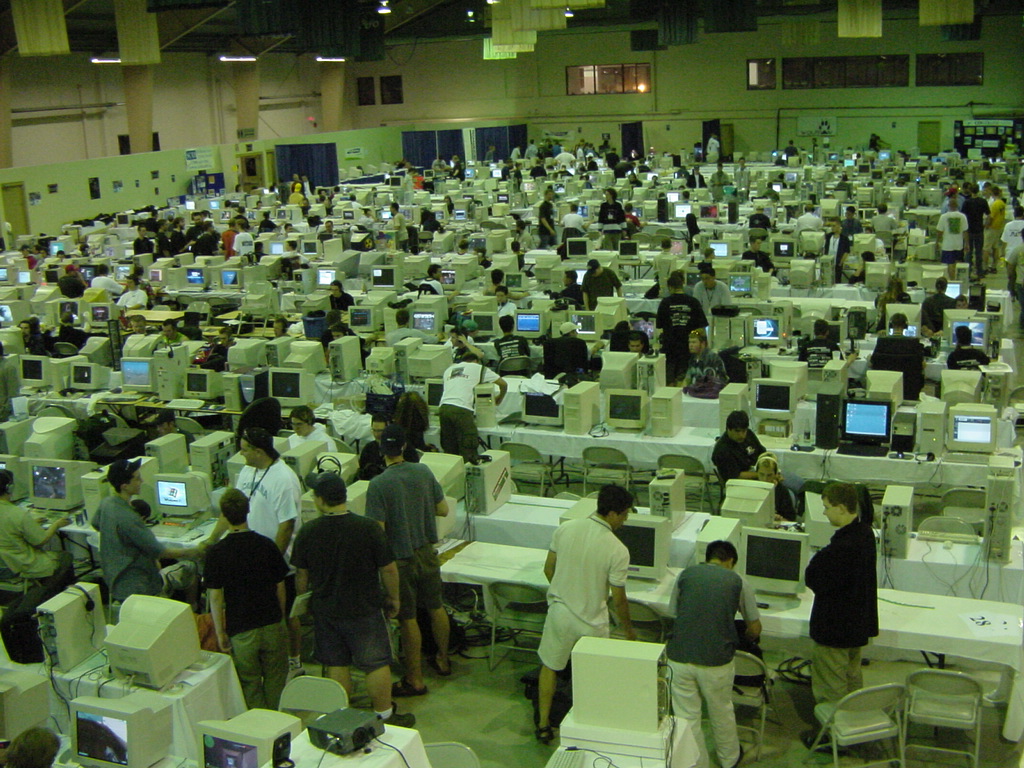 Most people did not have the equipment, space, or knowledge to set up their own LANs, so in the following years, LAN cafes emerged. Not unlike an arcade, these businesses allowed for more people to enjoy PC gaming together under the same roof. 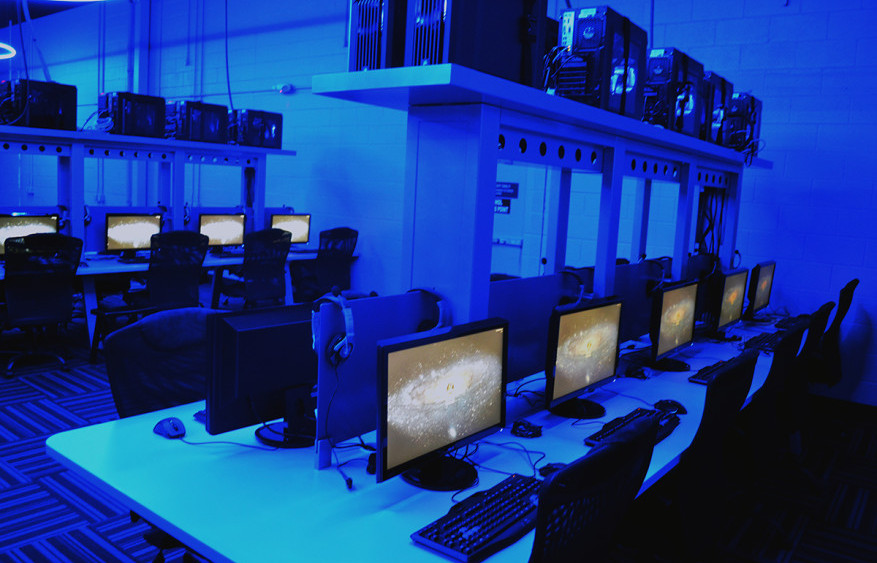 Now that we have the internet and are capable of playing with friends from all over the world, it begs the question...

Why not just game at home?

The internet has given us a way to chat and play with our friends no matter where they are, which is awesome in it's own right. It breaks down barriers across oceans. Childhood friend moves away? Load up a game and play together while chatting over Discord. It's like they never left. Watching your favorite streamers is like being in the same room as them (and everyone else in the chat). It's a real feeling of community and connection. We develop close bonds through games without ever leaving home. 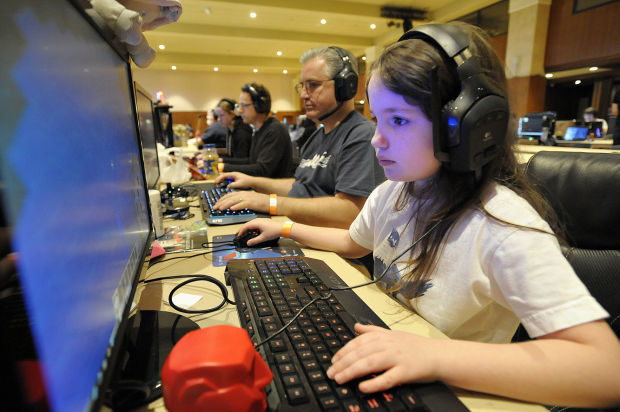 So why ever leave the house?

There is something to be said about gaming in the same place with friends. Many of us experienced sharing a spot on the floor or couch with our friends playing Smash or GoldenEye, or meeting up at a LAN cafe to play Counter Strike back in the day. There is something uniquely special about spending time with friends in person, even if the internet has helped to bridge that gap. 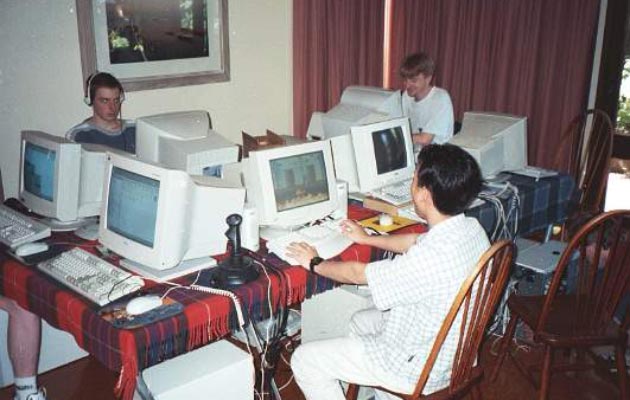 I am going to try and list what I believe are the most important things when hosting a LAN party with your friends:

I think I am not alone when I say that LAN parties big or small will never get old, no matter how the times change.

Use #steelseries #forglory to share your recent (or less-than-recent) LAN party pictures with us on Twitter or Instagram. We'll send some t-shirts to some of our favorites!