You're going to need a full suite of new equipment when the PS5 debuts this holiday season. Here are all the official accessories Sony has revealed for the PlayStation 5.

The PlayStation 5 is hurtling toward a Holiday 2020 release, and that means we're just months away from the beginning of a new console generation. When you bring home your new system, you're going to be in need of some accessories, though, and Sony is working to ensure there's a whole line of goodies for you to pick up alongside its latest console.

Originally seen during the PlayStation 5 reveal trailer, these five accessories are just a taste of what Sony has confirmed for the PS5, so grab a pen and start jotting down a shopping list for your new bundle of joy. From a new controller to a 3D audio-centric headset, there's a lot on the way.

Though none of these accessories are available to preorder just yet (and neither is the PS5), we've got some intel on each accessory you might be in the market for. Here's a brief overview. 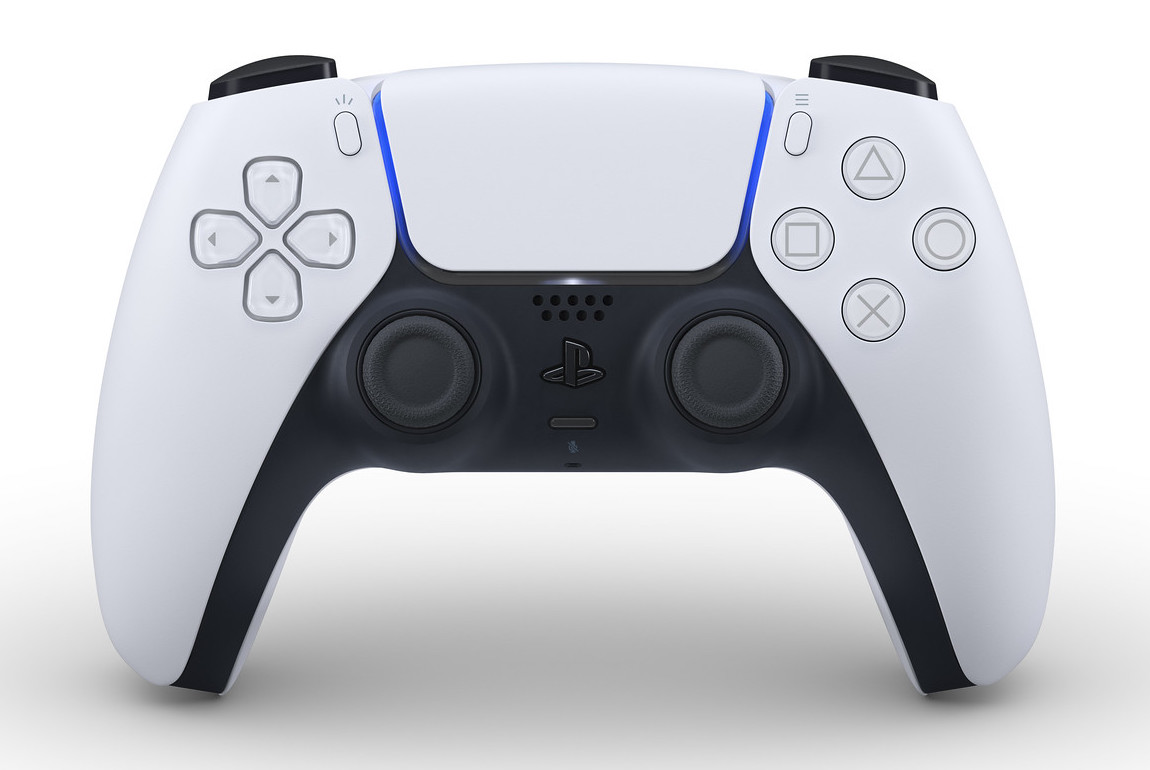 Sony is moving away from the DualShock controller naming convention and tech for the first time since introducing it back with the original PlayStation. In its place will be the DualSense controller, which seeks to make gaming a much more immersive experience while adding new features.

The black and white controller will include a sleek new design with a larger, more prominent touchpad as well as relief lighting instead of a light bar that will likely change depending on what is going on in-game. You'll also see the typical directional pad and face buttons, but all will feature gray markings instead of colorful accents. The two analog sticks will not change place, but a speaker has been added above them.

Additionally, it will feature haptic feedback similar to that which Apple's iPhones utilize. The same tech will be applied to the L2 and R2 shoulder buttons, which will include adaptive triggers. These changes will let players feel tension when drawing back a bow string or how it feels to unload a hale of gunfire into oncoming enemies. It's going to be a lot different from what fans are familiar with, but it seems like a promising new direction for PlayStation's traditional controllers.

With a new controller on the market, you'll obviously need an easy way to charge it up. Sony is offering a simple solution in the form of the DualSense Charging Station. It looks to support two DualSense Controllers simultaneously, but there are few details about this accessory just yet.

The DualSense Controller itself uses USB-C connectivity to charge, so the unit will likely feature some sort of built-in cable or cradle to keep two units juiced up at once. It should keep your controllers ready to go at any moment. 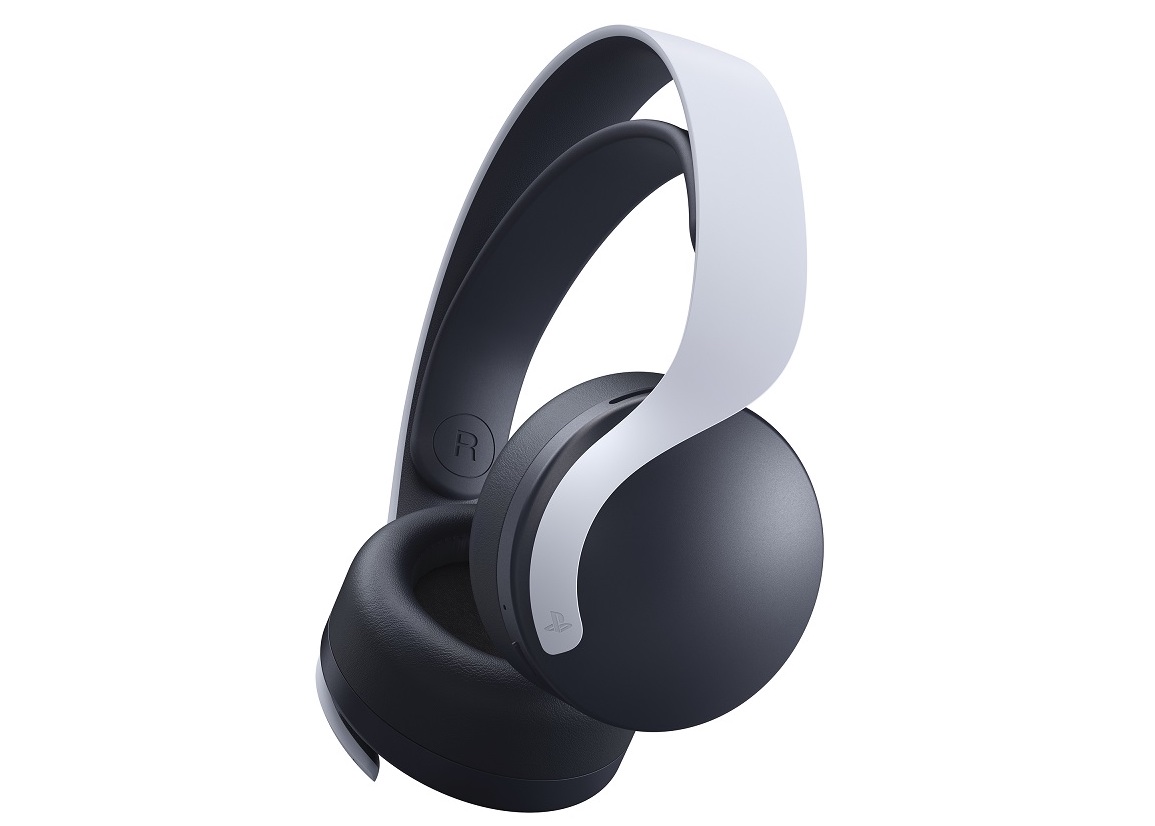 The Pulse 3D Wireless Headset is similar in design to the previous Gold Wireless Headset model Sony touted for use with the PlayStation 4, but it offers more than just a new look. It will be an integral part of enjoying the new 3D audio technology baked into every PS5.

There are few details about the headset at this time, but it will support the new proprietary 3D audio Sony has been hyping up as an important part of its new console ecosystem. It was created as part of a goal by PlayStation's Mark Cerny to create "great audio for everyone, not just VR users or sounder owners or headphone users." It also matches the PS5's coloring, which may be important for some users.

If you're interested in other headsets, all PlayStation 4 Arctis headsets are next-gen compatible with PlayStation 5, including with 3D audio. The more you know! Setup is super easy:

Here's our recommendation for PS5 audio: 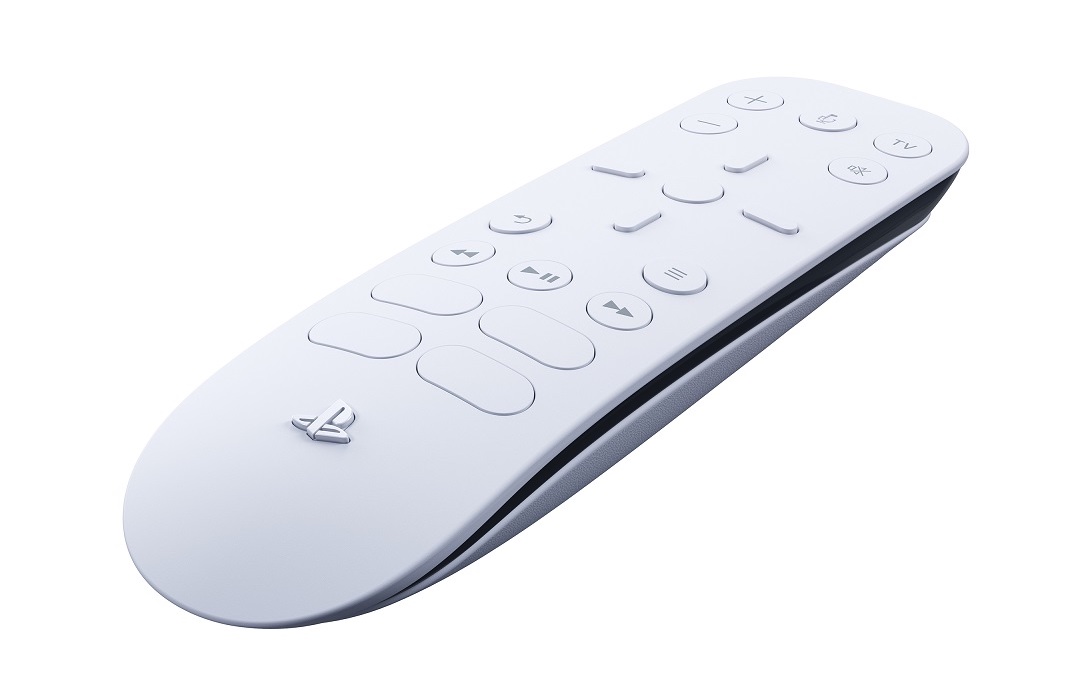 Sleek and all-white like something you might see from Apple, the simply-named Media Remote is exactly what you think it is: a remote. It comes packing a built-in microphone so you can use your voice to navigate your favorite apps and streaming services, or you can opt for the face buttons to control your favorite shows and movies.

There also appear to be four additional blank buttons that you can potentially program yourself, which may represent quick-launch options for apps like Netflix or Hulu. It's unclear if this will be the final design, but it's very slick-looking and obviously capable of handling several different tasks. 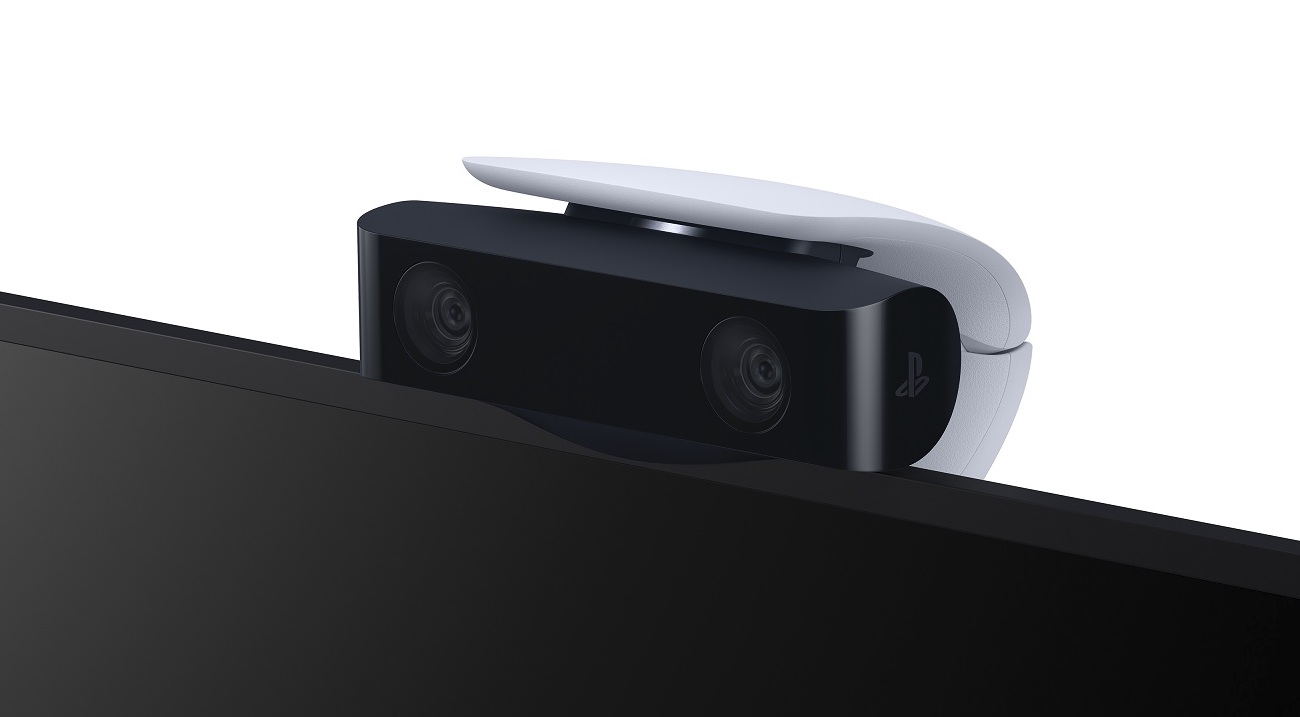 We haven't been given any additional information about PlayStation VR functionality with the PS5 just yet, but it's likely the HD Camera will be integral for the new PlayStation VR setup. Sony has previously confirmed that current PlayStation VR headsets will work with the PS5, so it's possible you'll just need this new camera and PS Move controllers to get going. Otherwise, this will be the best way for users to interact with friends and host gameplay streams.

Chat about PS5 news and more over on the official SteelSeries Discord server. 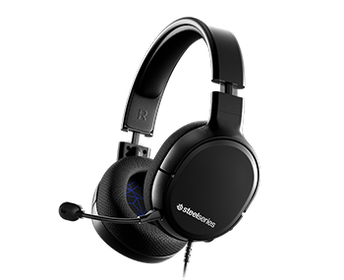