Charge into MultiVersus with these tips. Get a better handle on game mechanics and learn about 5 characters included in the game.

The MultiVersus beta has opened! The gates have unleashed, bringing us back into the realm of Warner Bros.' characters. It's time to see what it's like for Wonder Woman to fight alongside Arya Stark. Can Tom & Jerry reconcile their differences to win? They never will, but that doesn't mean you can't cause mayhem on your opponents.

Get a better handle on the game mechanics with our general MultiVersus tips & tricks, and then dive into the abilities of characters below, all to gain an advantage on in battle.

Looking for a way to get a code? It's easy. While we celebrate fighting games this week with our Game On campaign, we are giving away MultiVersus beta codes! Redeem them for free with a SteelSeries GG account and start playing immediately. 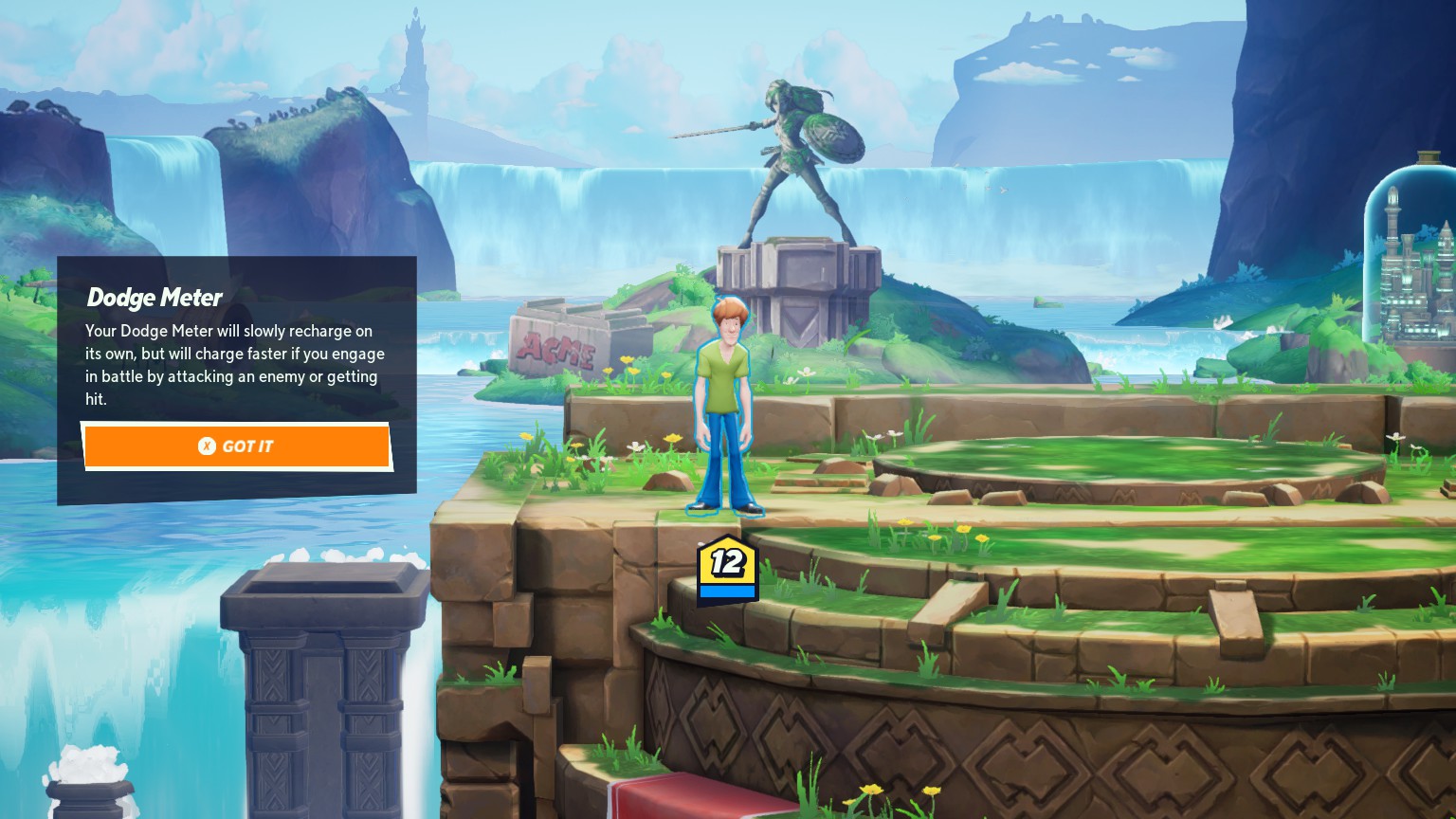 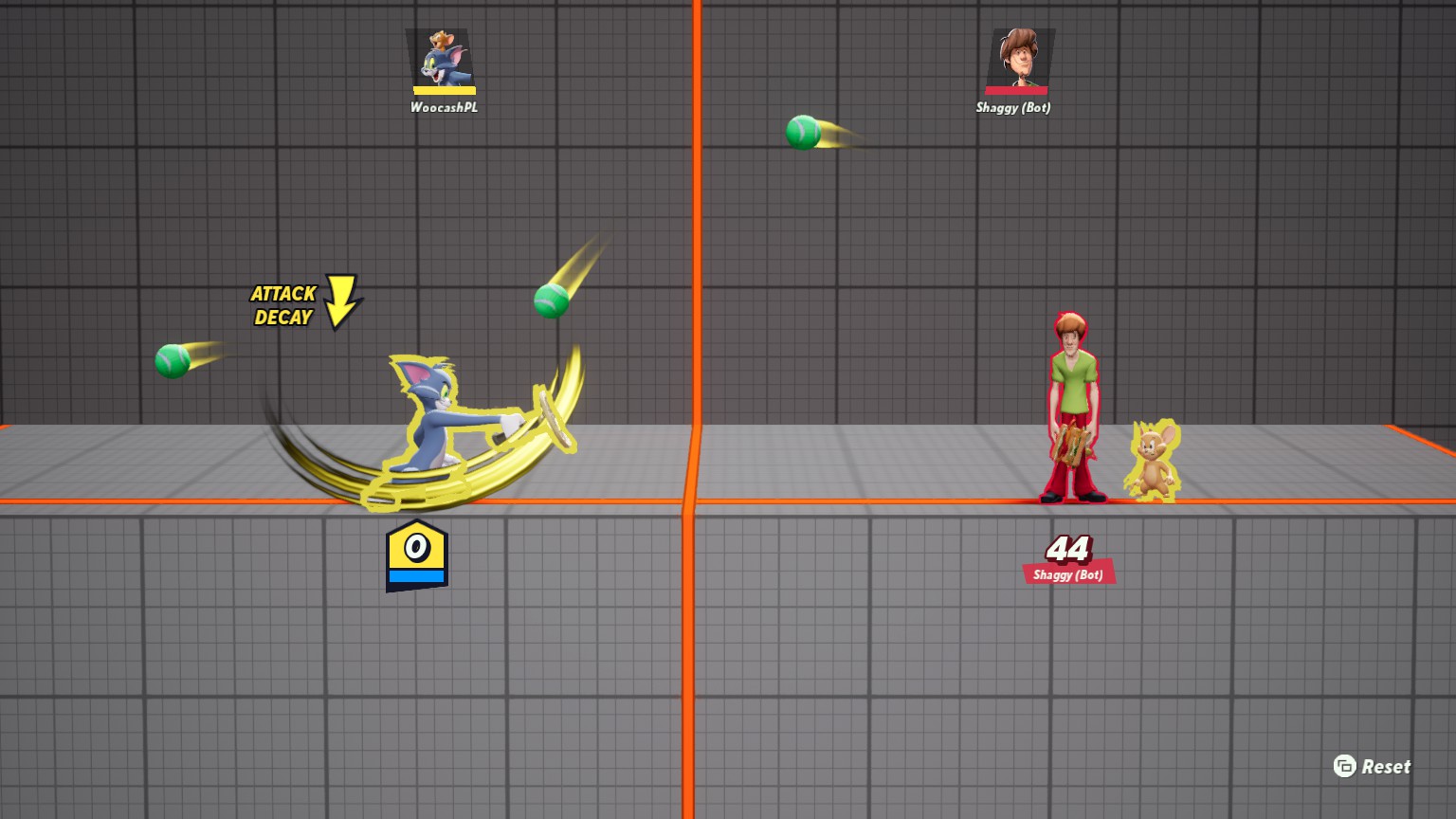 Tom and Jerry travel together, but pressing the special button launches the mouse like a projectile. Jerry will stand on the ground, but he is still vulnerable to enemy attacks. He can attach himself to an ally, which buffs that ally: they become Strengthened (increased damage dealt) and Hastened, which means they are faster.

Jerry has three projectiles that he launches whenever you press and attack as Tom. The ammo will refresh when you pick him up. You can also press the special button to launch tennis balls at Jerry, which he deflects back at you. You can hit those with your neutral attack for a powerful projectile that bounces off surfaces.

Tom can drop dynamites with the down air special, which do a little bit of damage, but he can also hit it with his racket toward the opponent. This will cause it to do more damage.

It's best to have Jerry behind the opponent. Set up a mine with your down special, then launch Jerry, and create mayhem by shooting projectiles. Stay evasive by using the dodge action and don't let your opponents get close. 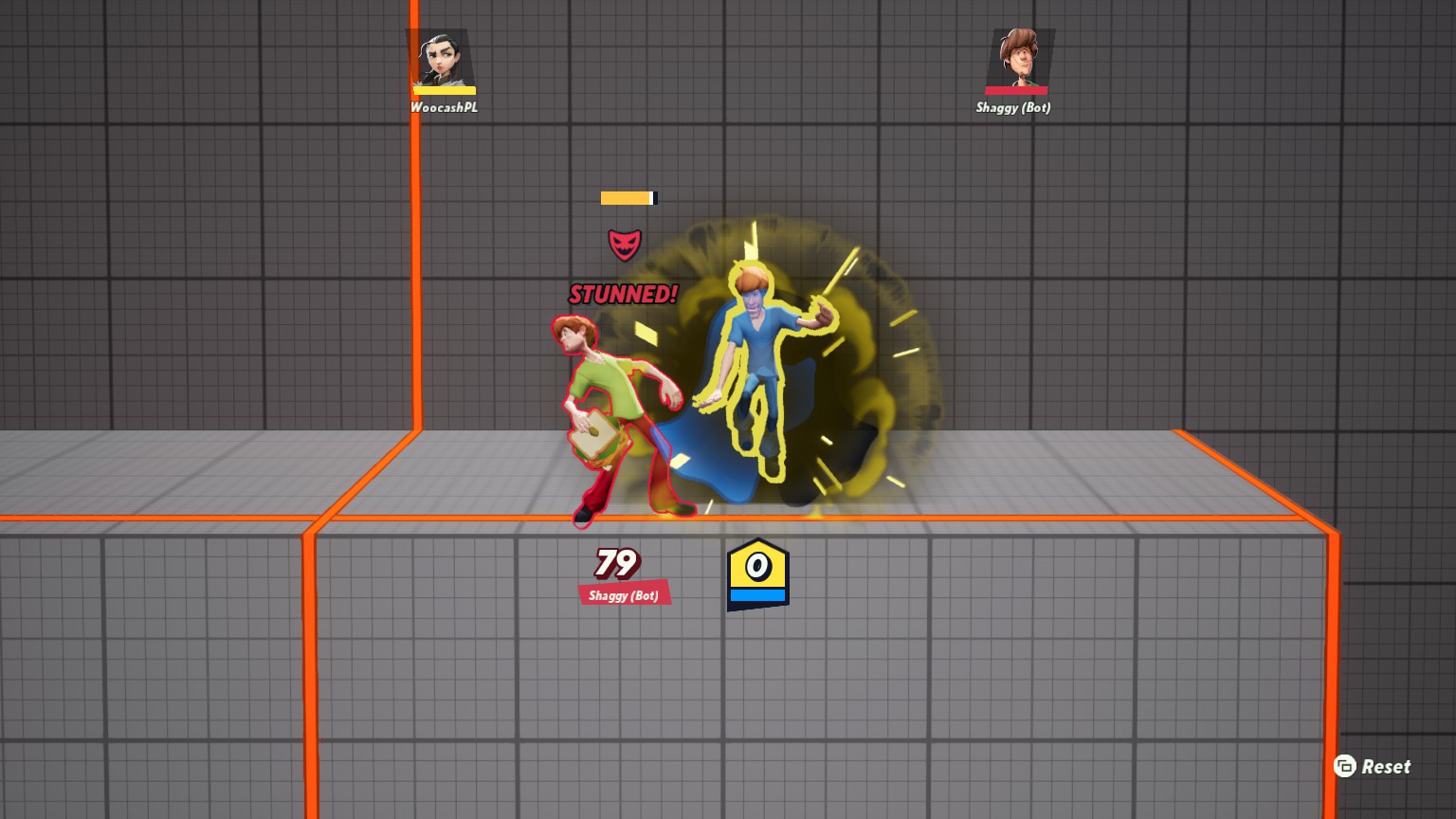 Arya's specialty is backstabbing enemies. She does increased damage whenever she hits someone's back. She can force this with her down special, which buffs her and the partner to disorient with the next attack; Arya's will be a backstab automatically. This will also break armor. It's also easy to get backstabs with the down attack, which makes her do a quick roll and slash.

Her Face-Stealer move will let you use a neutral attack from the opponent, but it's actually really effective to press the special attack again to spend it on a stun. This lets you do whatever you want to your opponent.

Be careful with her Knife-Thrower. Embedding a knife in your foe is a fantastic combo opportunity. Hit them with an upward swing and when they are close to the edge, teleport to them and finish it up with additional moves. Force them off the edge of the map easily. However, remember that if you miss, you pressing the button again will teleport you to that location, which could cause your own demise. 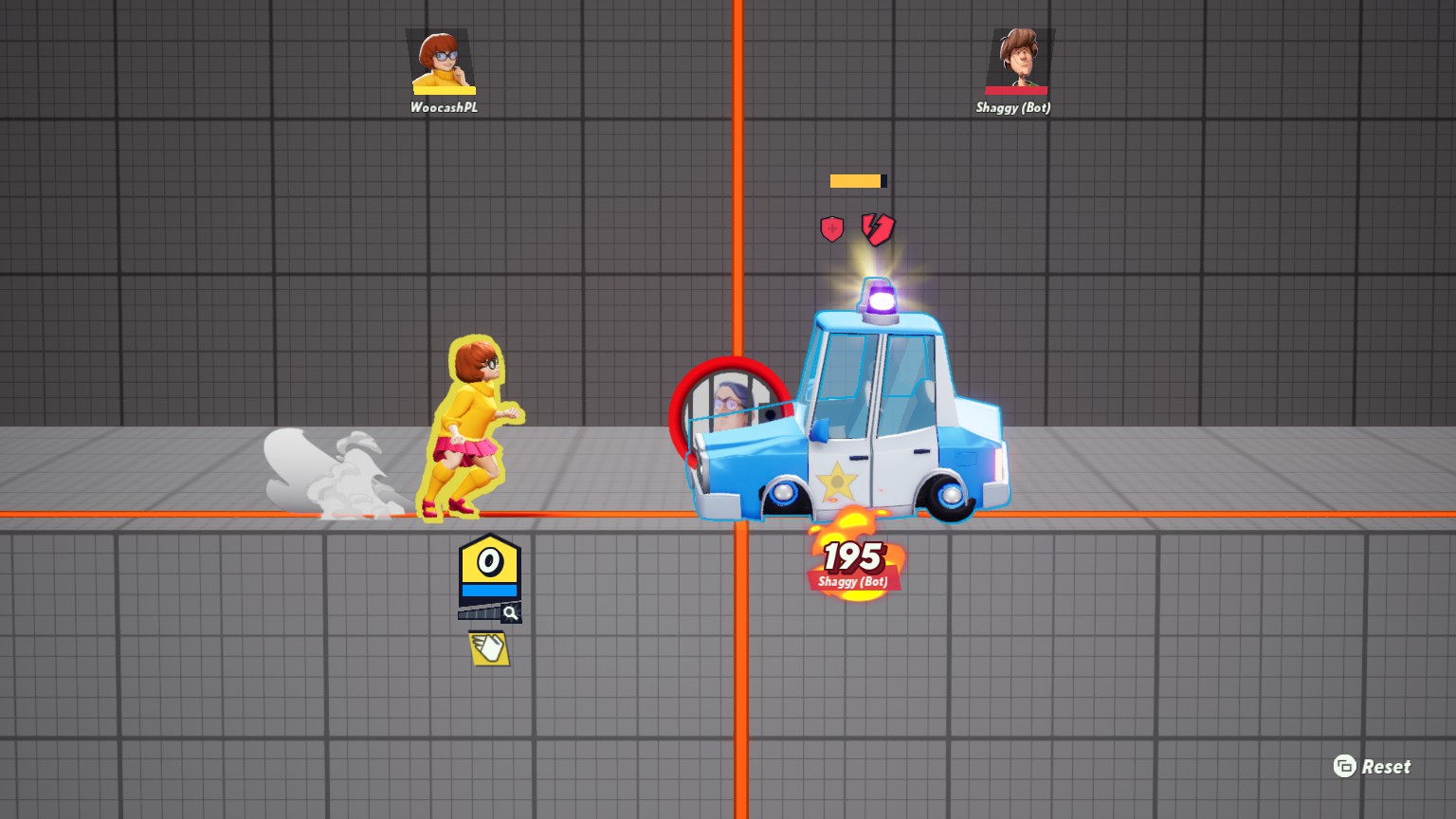 Velma can move while crouching, although slowly. She has a special clue mechanic -- throughout the match, Evidence will appear. If she picks up 5 pieces, she can do a powerful special move that summons a police car (down special). She can also spawn Evidence sometimes by hitting the opponent with an air up special.

Velma's regular attack and special can cause the opponent to get Targeted, which helps her regular projectiles lock on. Both attacks are beneficial to an ally, making them Hastened and healing. The special beam can also be aimed up or down.

Another pro tip: as you charge her moves (either the beam or the side special, for example) you can always use a Dodge to safely cancel the animation. Keep in mind though that some of Velma's cooldowns are long. 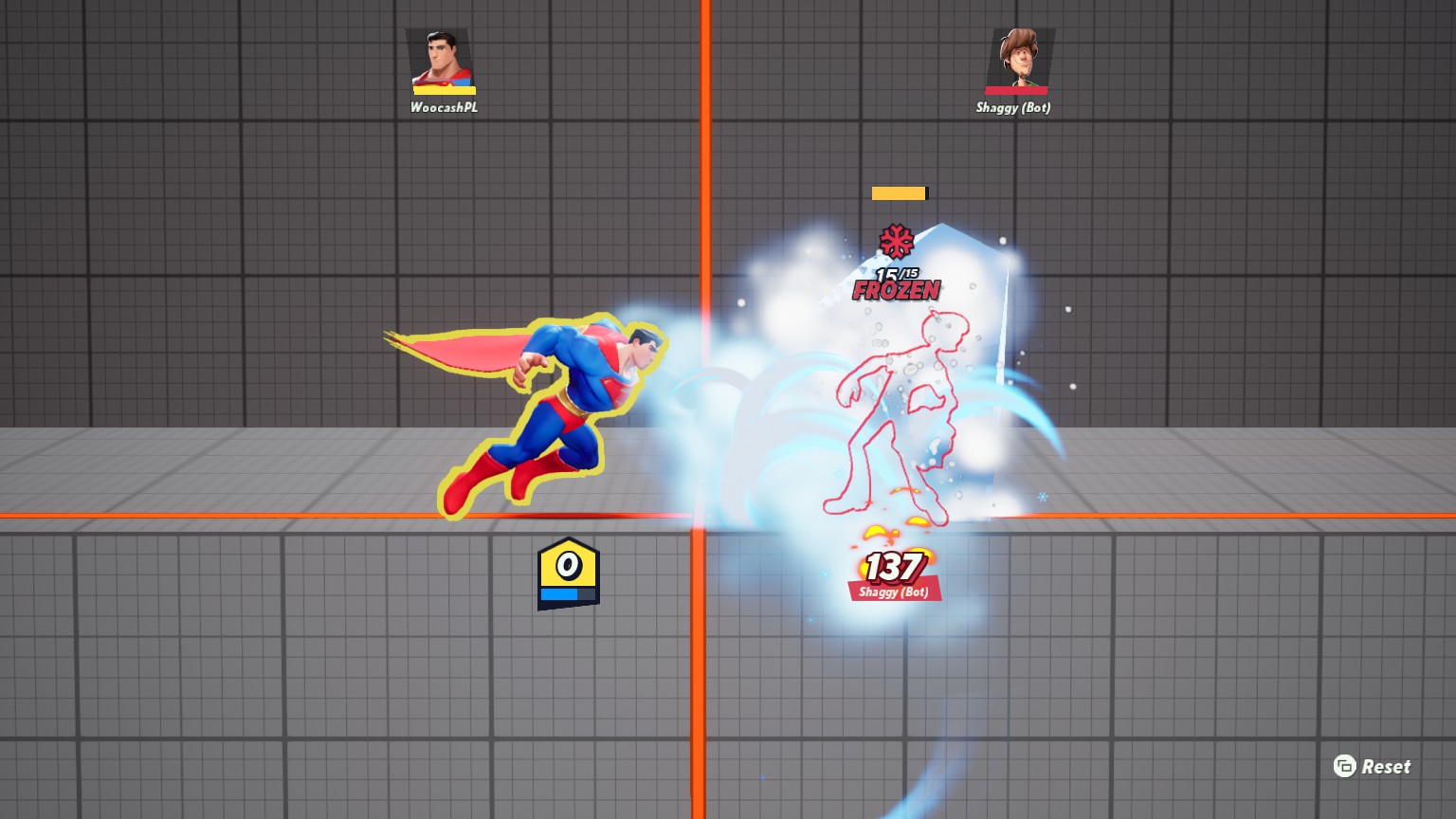 Superman also has some unique mobility. He can Dodge upward and upward diagonally, expanding his air mobility. You can do this off the ground or in the air. Use it to keep yourself afloat and to prevent yourself from falling, or to make riskier edge blocking plays.

His special is an ice breath that needs to hit 15 stacks to freeze the opponent. Velma also has a freezing attack, so the two can synergize like that. The ice breath also extinguishes flames and can neutralize some enemy projectiles, while empowering those of your ally, making them add to the freeze stack.

His forward special needs to be aimed with a reticle, so hold the button and use your left stick to try to hit the opponent. Release to unleash the attack. If you aim too far out, he will not hit enemies through his path. 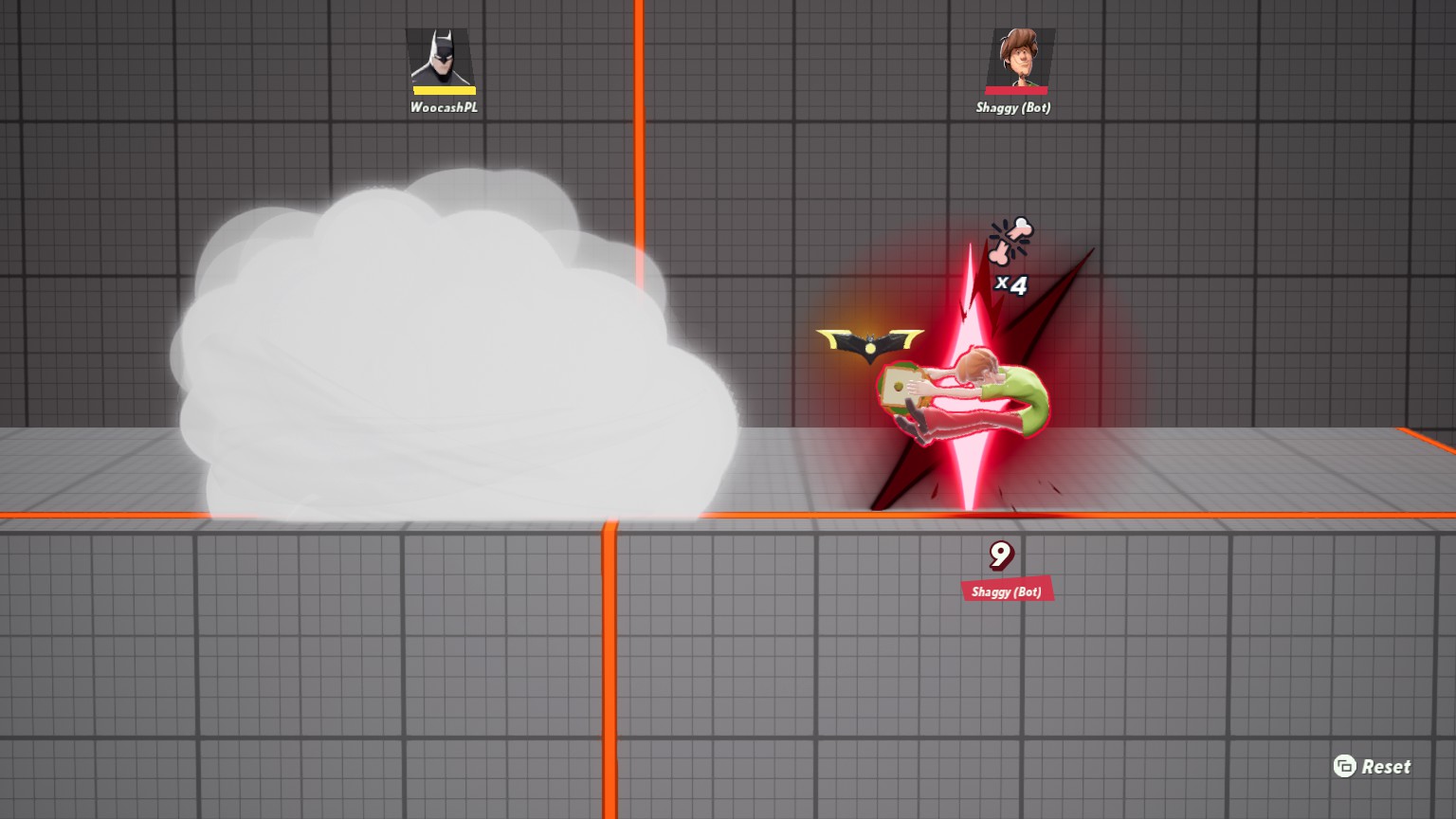 Similarly to Superman, Batman can also Dodge upward and diagonally. His regular attack throws the Batarang, which can be retrieved to refresh the cooldown. Use this to approach enemies as well as his down attack for a slide kick. Once you're close, press down special to use his Smoke Bomb. It slowly enemies and makes you and your ally invisible, letting you dodge projectiles with sidesteps and a quicker recharge of the dodge meter. Batman's attacks will apply 3 stacks of Weakened as well.

For an alternate approach, use the Bat-Grapple -- the forward special. He hits enemies as he travels, making it useful to interrupt both enemies. Try to remain a wall for your ally, who may be someone more projectile-oriented. Overall, Batman is pretty straightforward, and he excels at both approaching and maintaining control in the fray.

You can attach his bomb (special) to the Batarang as well, which plants it on the enemy on hit.

Hope this is a great starting point to get into MultiVersus! Remember to review the Move List of every character for an explanation of their mechanics; it's the key to victory. 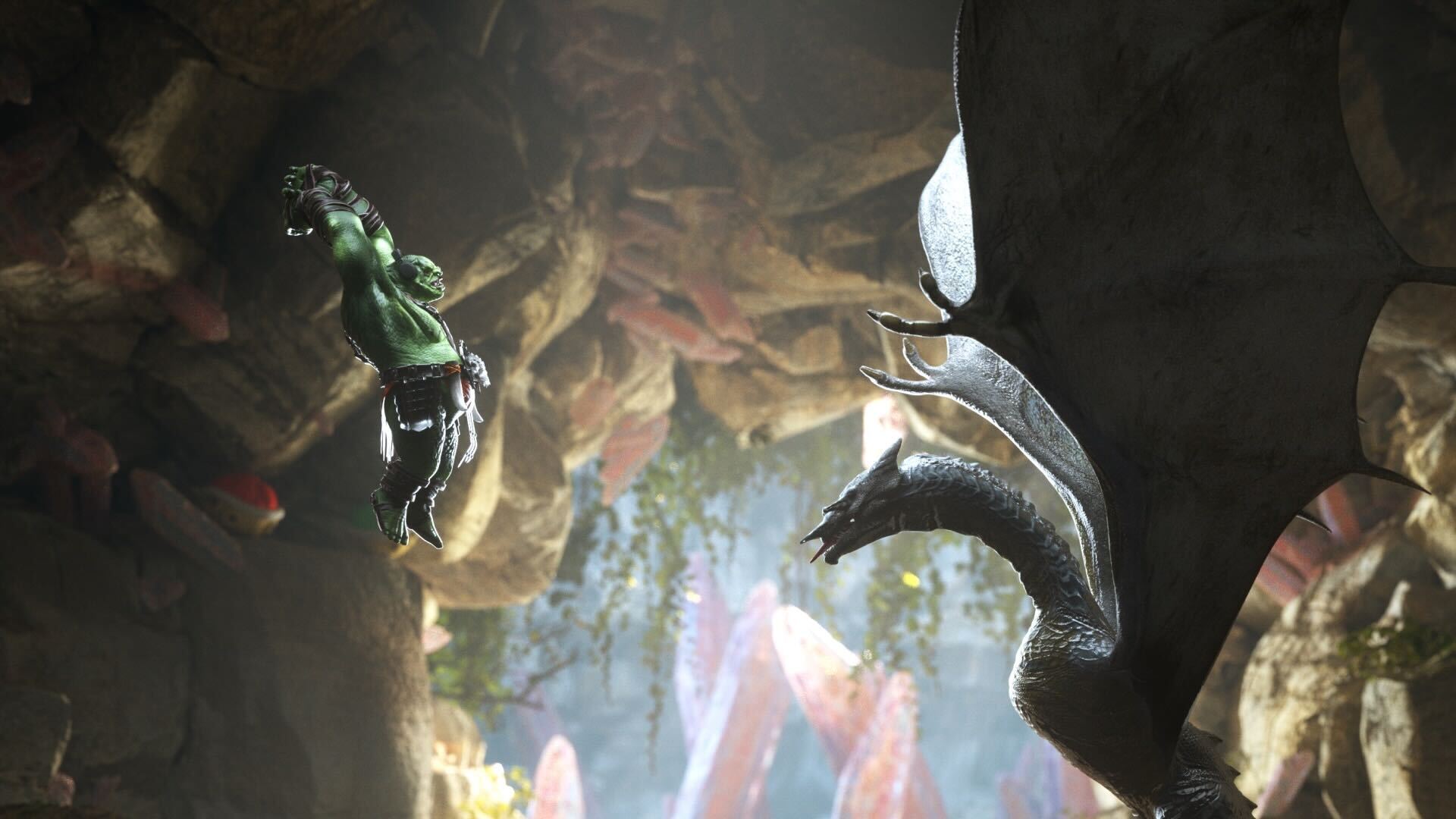