Looking to get your first Nuke in Warzone 2? Follow this guide to end your next match early!

The Tactical Nuke has always been an exciting feature in Call of Duty Multiplayer, but this year the developers have brought the hidden killstreak into Warzone 2.0, which can instantly end a match with a victory.

While the Tactical Nuke immediately ends a match like in its multiplayer counterpart, the process of activating this killstreak is quite different. Instead of requiring a player to obtain 30 kills without death, players will need to meet a prerequisite as well as complete the Champions Quest.

Let's learn the steps on how to use the Nuke in Warzone 2.0.

How to call the Tactical Nuke in Warzone 2.0 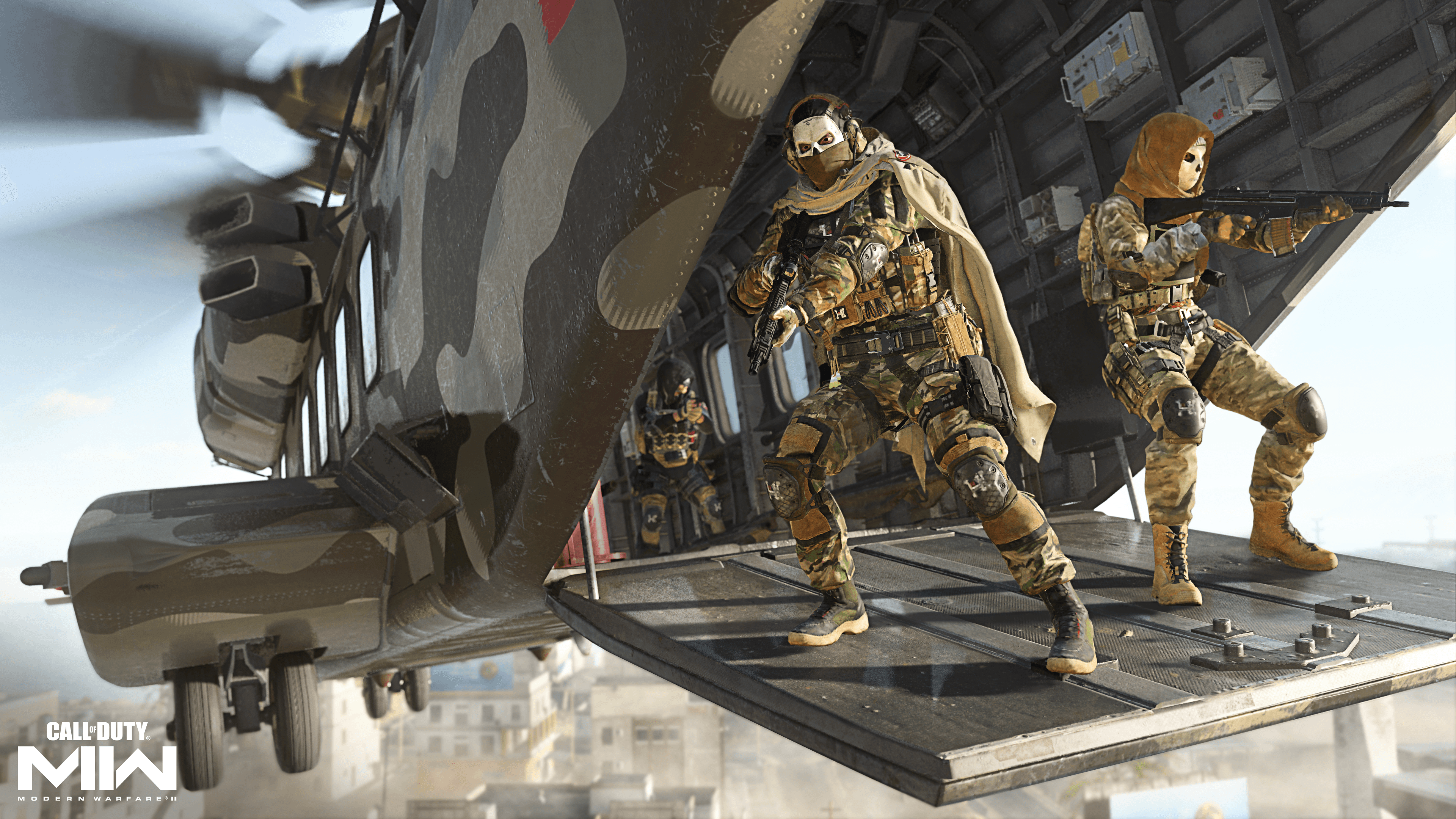 As you can see, scoring that MGB isn't easy at all, with the first step being winning five matches in a row. Each part of the quest adds in additional barricades.

What is the Champions Quest and how do you get it? 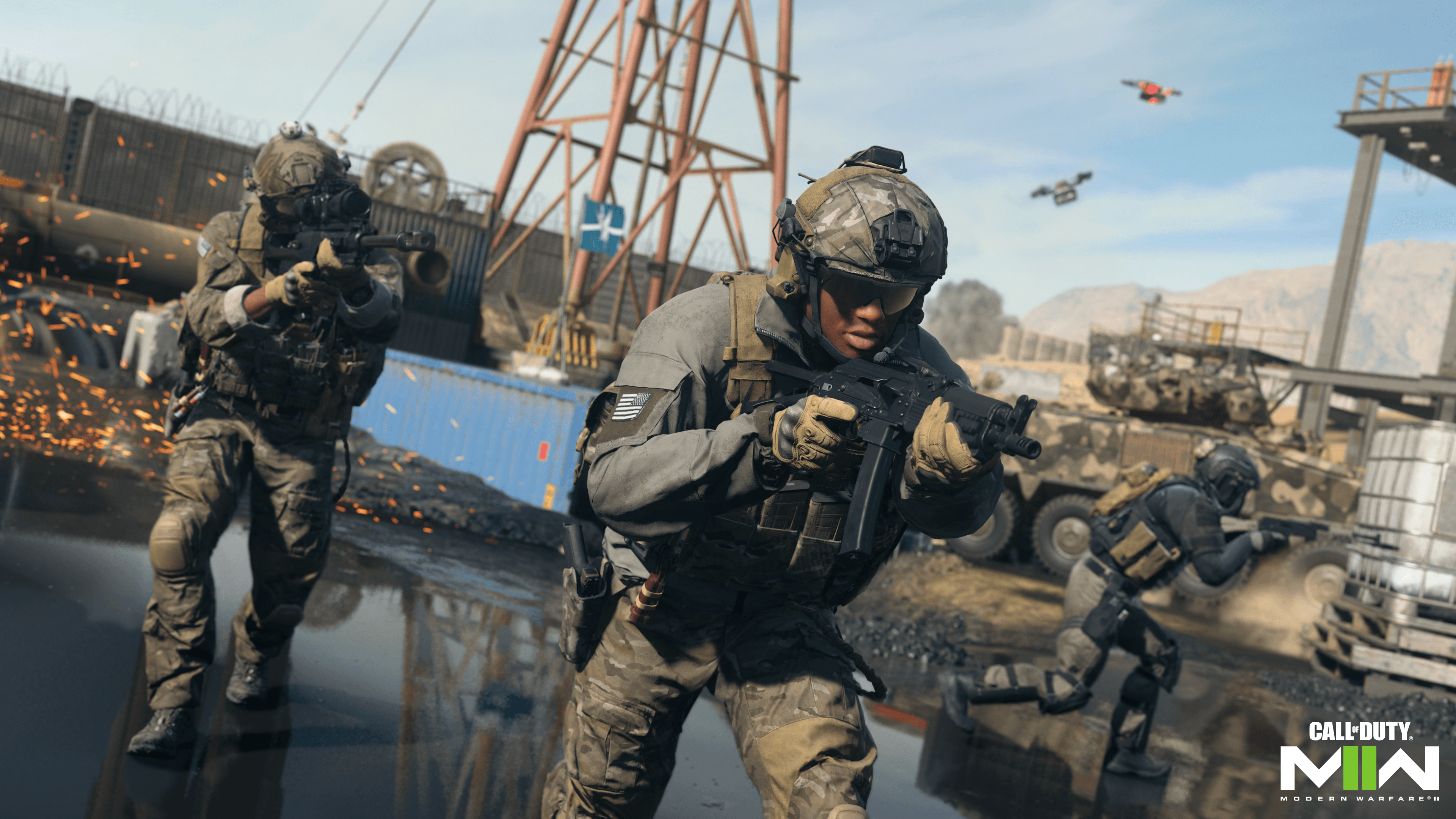 Before starting the Champions Quest, you will need to first get five consecutive wins in Warzone 2.0. After loading into your sixth match, you should receive a prompt for the Champions Quest and your map will be marked with three points of interest.

You can travel to any of the points of interest to activate the Champions Quest where you will be instructed to assemble the Tactical Nuke and destroy the Warzone. This will also initiate the next steps.

How to assemble the nuke 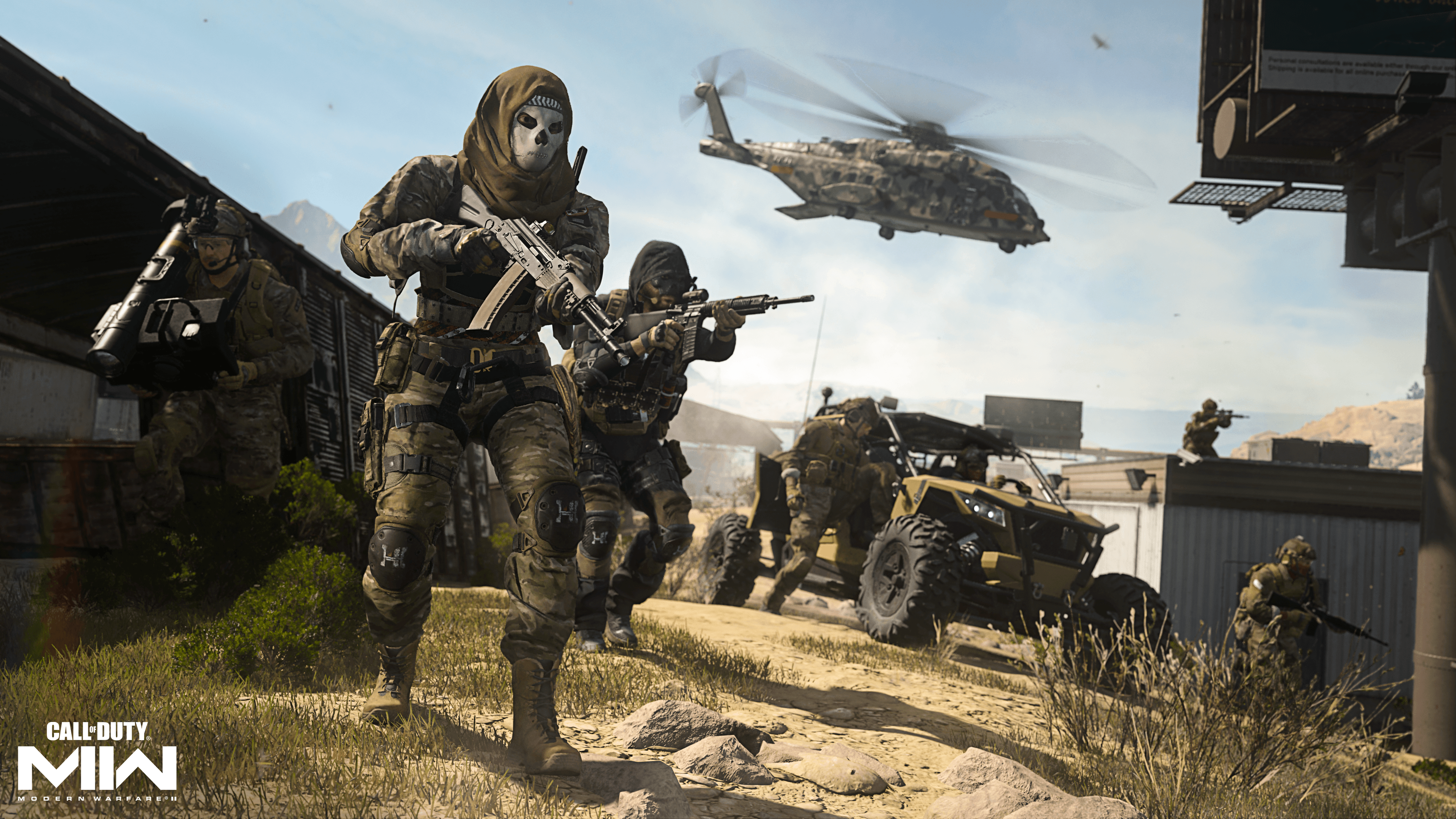 In order to assemble the Tactical Nuke, you or a member of your squad must collect the three elements needed for assembly. One person is not required to carry all the elements, however, you should keep in mind that holding some of the elements negatively affects you.

Beryllium - A tracking device is activated on the player holding this element. The holder will be revealed to every other player for the rest of the match.

Plutonium - A radiation leak will be suffered by the player holding this element. Over time this element holder will be damaged slowly as well as any nearby allies. - In addition to the damage taken, the player HUD will be distorted.

Tritium - A scrambled radar is activated on the player holding this element. The holder will have a distorted mini map and tac-map.

Arming and defending the Tactical Nuke 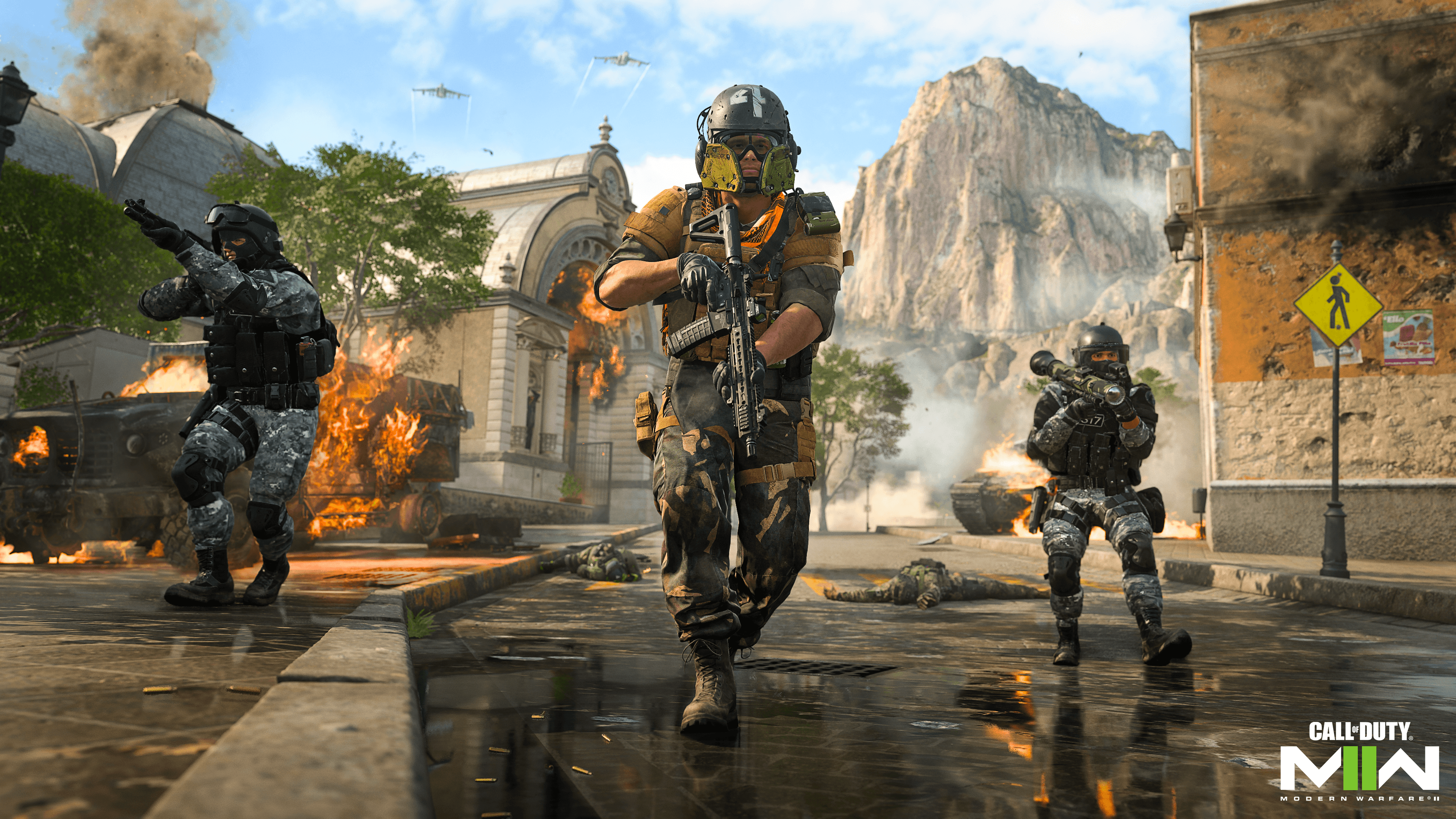 Once all the elements are gathered, you should be prompted to wait for the bomb site reveal and a match-wide jailbreak will initiate releasing all players from the gulag.

When the bomb site is revealed, you must travel to the location, assemble the Tactical Nuke, and defend the bomb for 2 minutes from other players.

If you are successful in defending the bomb for 2 minutes, the bomb site will detonate, and the players who assembled the Nuke will win the match.

With all these steps followed, you should be able to score a Champion’s Domination and destroy the Warzone! 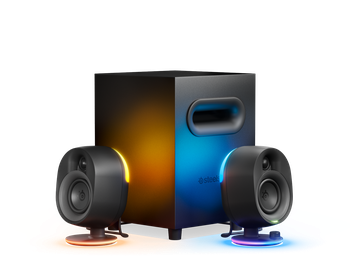 Arena 7 is an illuminated 2.1 gaming speaker system integrating a two-way speaker design and a 6.5” precision subwoofer for a full-range, immersive audio experience. 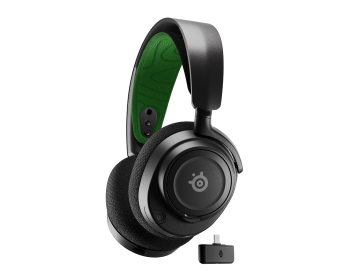 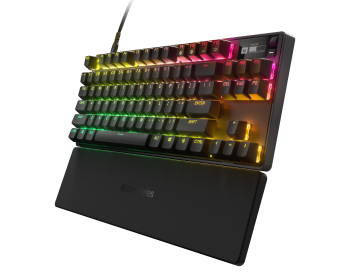