Many consider the Black Ice skin to be one of Rainbow Six Siege's best, and not just because of its functionality -- because of how difficult it is to get. Here's how to pick up one of the rarest (and coolest) skins in the game, plus a new collection of SteelSeries gear to go with it.

The legendary skin originally made its debut as part of Rainbow Six Siege's first expansion -- conveniently named Operation Black Ice. It originally added two new Operators from the Joint Task Force 2 CTU as well as new weapons, abilities, and other upgrades. The skin is named for its distinctive aesthetic qualities, as it features a black, frosty effect that looks like ice etched across a black surface.

How To Get the Black Ice Skin

The Black Ice skin in Rainbow Six Siege is certainly a looker. It’s extremely difficult to get, though, as you can only obtain it by way of an Alpha Pack in-game.

Alpha Packs are a type of loot crate that you can purchase in Rainbow Six Siege with Renown or a lottery spin after winning a match. They contain cosmetic items with which you can customize your Operator: uniforms, weapon skins, headgear, and charms. Occasionally, you'll be treated to some particularly rare gear, as well as items that can only be obtained through Alpha Packs -- like Black Ice.

This particular skin is estimated to have a probability of 1:100 to show up in an Alpha Pack. It's also classed as an Epic (purple) rarity. If you do happen to get one now, it'll be for a specific gun, as you can't just apply Black Ice skins to all of your weapons. That alone makes it even more rare and difficult to obtain.

You're going to have to do a lot of grinding if you want to potentially get the skin. If that doesn't bother you, then your work is cut out for you. Here's how you can earn Alpha Packs:

Winning matches: If you win a match, you can head to the Loot screen after doing so. Here, you can potentially earn an Alpha Pack as determined by your Chance rating. It will increase a bit more for a win, and slightly less for a loss. Other deciding factors come into play as well, such as whether you were the MVP of a game. You'll roll after your match to win an Alpha Pack. If it lands within your Chance rating, you'll get an Alpha Pack and your Chance will go back down to zero. If not, you'll have that amount of Chance added to your total for the next match.

Buying from the Shop: You can buy an Alpha Pack for 5,000 Renown from the Shop. Renown is a special type of currency that you earn by playing the game. You can earn it by playing multiplayer matches, Situations single-player missions, Terrorist Hunt matches, watching tutorials, and completing daily and weekly challenges.

In the end, all you can really do is continue playing and earning Renown and Alpha Packs to earn the Black Ice skin, as well as plenty of other goodies throughout the game. If you want it badly, that means you’re going to be playing a ton of Rainbow Six Siege in the future, but you were likely going to do that anyway, right?

You can work to get the Black Ice skin using the methods listed above, or you can get your hands on the elusive Black Ice with the new limited edition collection from SteelSeries. This exclusive line fuses the icy beauty of the legendary skin with SteelSeries' top performance-driven products: Prime, QcK Heavy XXL, and KontrolFreekPerformance Thumbsticks. Only available for a limited time. 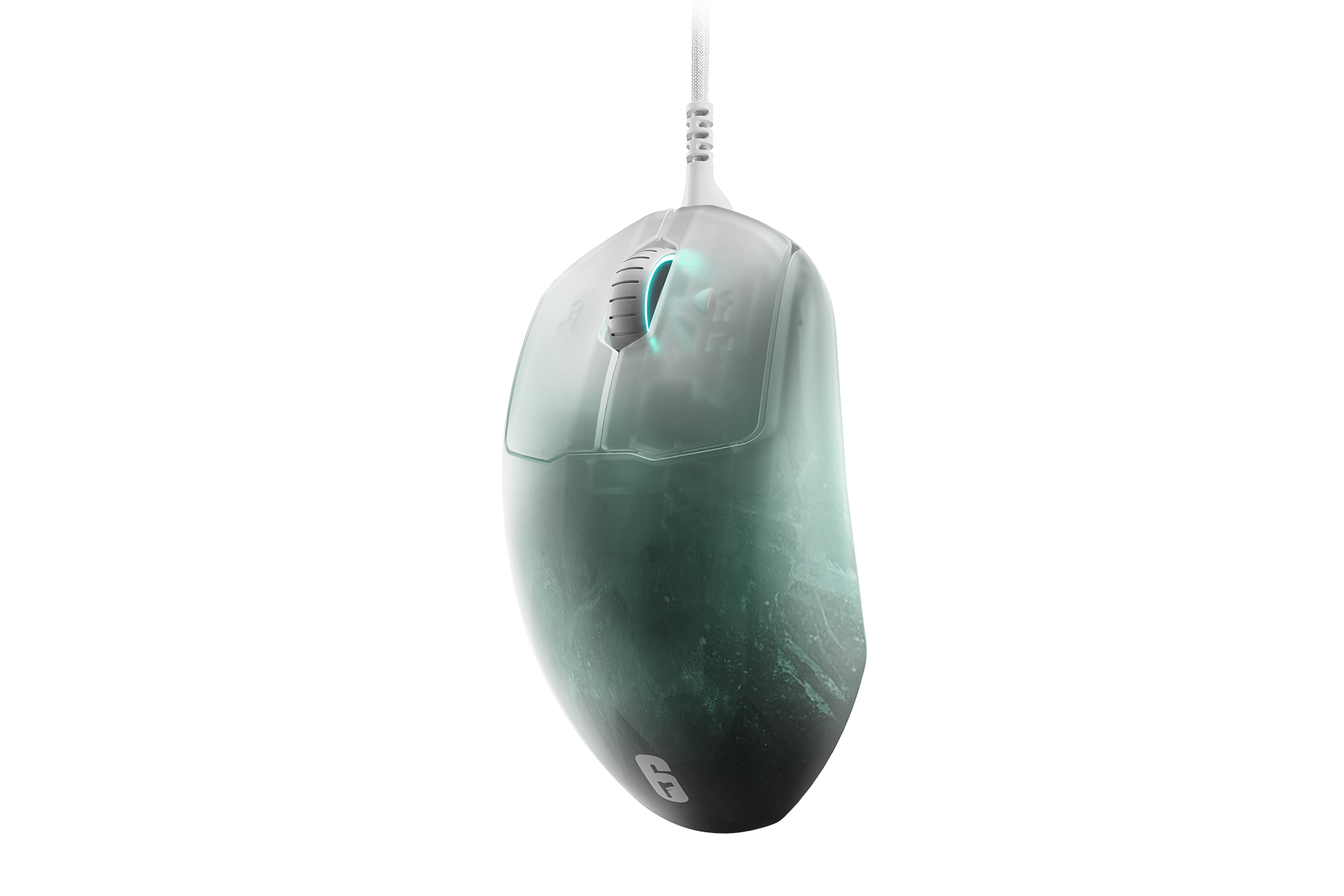 Limited edition tournament-grade gaming mouse cloaked in the coveted Black Ice skin. Every aspect of the Prime mouse was meticulously designed with a single goal in mind: victory. 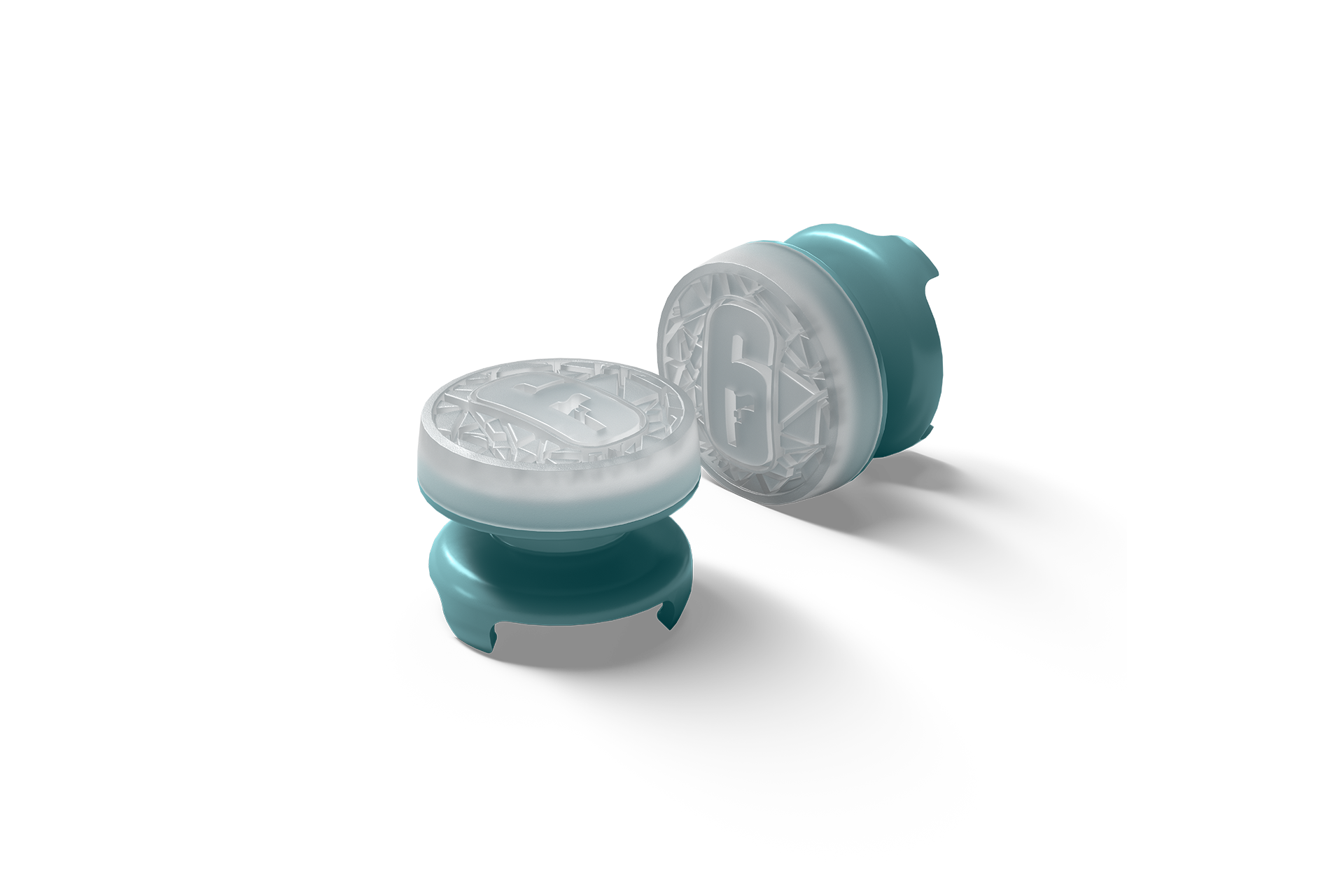 No matter how you choose to proceed, there's plenty of Black Ice to go around. And just think: having it IRL is going to be pretty awesome. 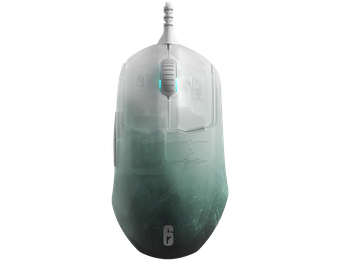 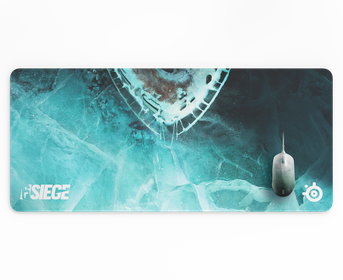