Leading a team to success starts with a combination of dedicated players and raw talent. Before interviewing Cr1t-, we spoke with his teammates about what it takes to become a pro gamer. Among other things, the best teams understand that a healthy splash of ego can help overcome even the hardest obstacles. Catch the video below before reading on.

"You have to shut it all out" - Interview

As far as the keyboard warriors are concerned, every minor mistake is an epic fail, anything less than a first place finish is justification for urgent roster change, and each draft decision is a referendum on your understanding of the game. Welcome to life in the captain’s chair.

There’s gonna be bad comments on reddit, but if you don’t learn how to ignore them, then it’s gonna get to you.

“You have to shut it all out,” according to Cr1t-. “There’s gonna be bad comments on reddit, but if you don’t learn how to ignore them, then it’s gonna get to you.”

That measured approach has come to define Cr1t’s captaincy. But adapting to his new responsibilities hasn’t been straightforward. “It’s a lot more demanding,” he says, “and you have to make a lot of personal adjustments as captain.” 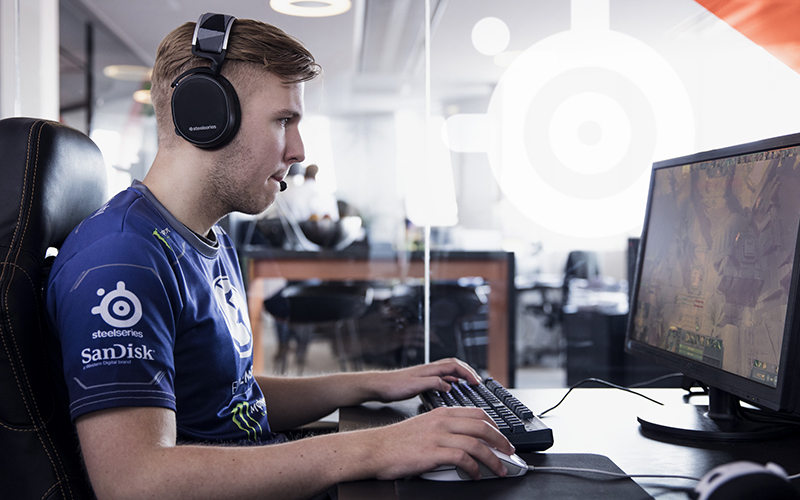 Evil Geniuses have had to adjust to his style too. Team coach Clinton “Fear” Loomis calls Cr1t “a completely different captain” from his predecessor, the legendary Peter “PPD” Dager. While Fear remembers PPD as a drill sergeant who ruled with an iron fist approach to drafting and decision making, Cr1t- believes that everyone on the roster should have an equally important voice. Ludwig “zai” Wåhlberg calls it a democratic team dynamic, unlike any he’s seen before in DotA.

When you consider the explosive ability at every position, letting the players do their thing makes sense. It’d be an error to micromanage a talent like Sumail “SumaiL” Hassan, so Cr1t- prepares a system to play around him, not the other way round.

Everything bad brings something good in DotA.

Of course, things don’t always go to plan. But that doesn’t phase Cr1t- in the slightest. He insists that “everything bad brings something good in DotA”; every mental error is a chance to improve, every loss is an opportunity to learn.

That patient dedication to his craft - win or lose - is what makes Cr1t- one of the most impactful support players in the game. He has two major titles on his CV thanks to near perfect Position 4 play on signature heroes like Earth Spirit, Elder Titan and Lion, earning MVP honours at the Manila Major 2016. He swapped to Position 5 when he joined EG, letting zai flourish in his natural Position 4.

For Cr1t-, that’s just part of being captain. “A lot of it is compromise,” he says, and he’ll make whatever sacrifices are necessary to give EG the best chance to win.

Cr1t’s wisdom goes to show that it’s not always the loudest voice that’s worth listening to. Dealing with the drama that comes with the captain’s role is tough for anyone, but Cr1t- has embraced the challenge with a rare poise and resilience.

It feels like he might have already cracked the captain’s code: he understands that in DotA, leadership is a process, not a position.

The limited-edition Apex M500 Evil Geniuses keyboard is a must-have for Evil Geniuses fans. It’s the only tournament-grade backlit mechanical gaming keyboard co-designed with the team. 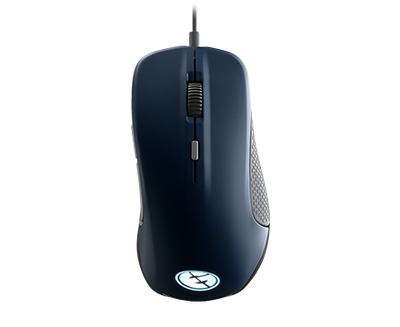