What’s not to love about being casual? From casual clothing, to casual dating, to casual nights at home - casual gaming exists because we’re not all aspiring to be esports pros. It would be great to be 9k+ MMR, but is sitting in the < 4k range really the worst thing? 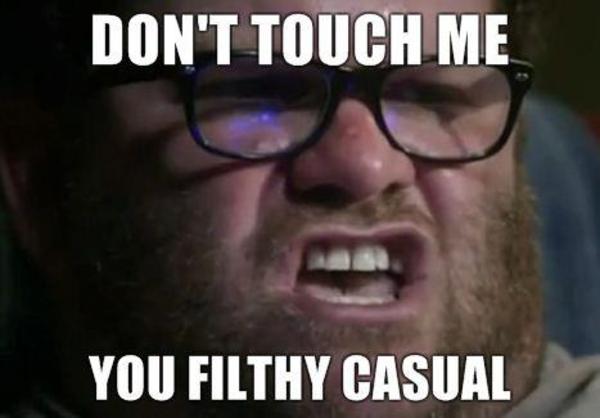 Patch 7.06 recently removed all respawn talents, which means in a long game you could be looking at a lot of free time while you’re dead. This can be seen as a real win for casual Dota players everywhere.

Here are some tips and tricks for maximizing your chill without losing too much MMR (if you’re actually looking to improve at Dota, you probably want to try another guide, or at least skip to #4 where we discuss Engine.

Have some tacos while you wait to respawn. Make sure to mute your headset while you do this so your friends don’t taco ‘bout you eating in Discord. 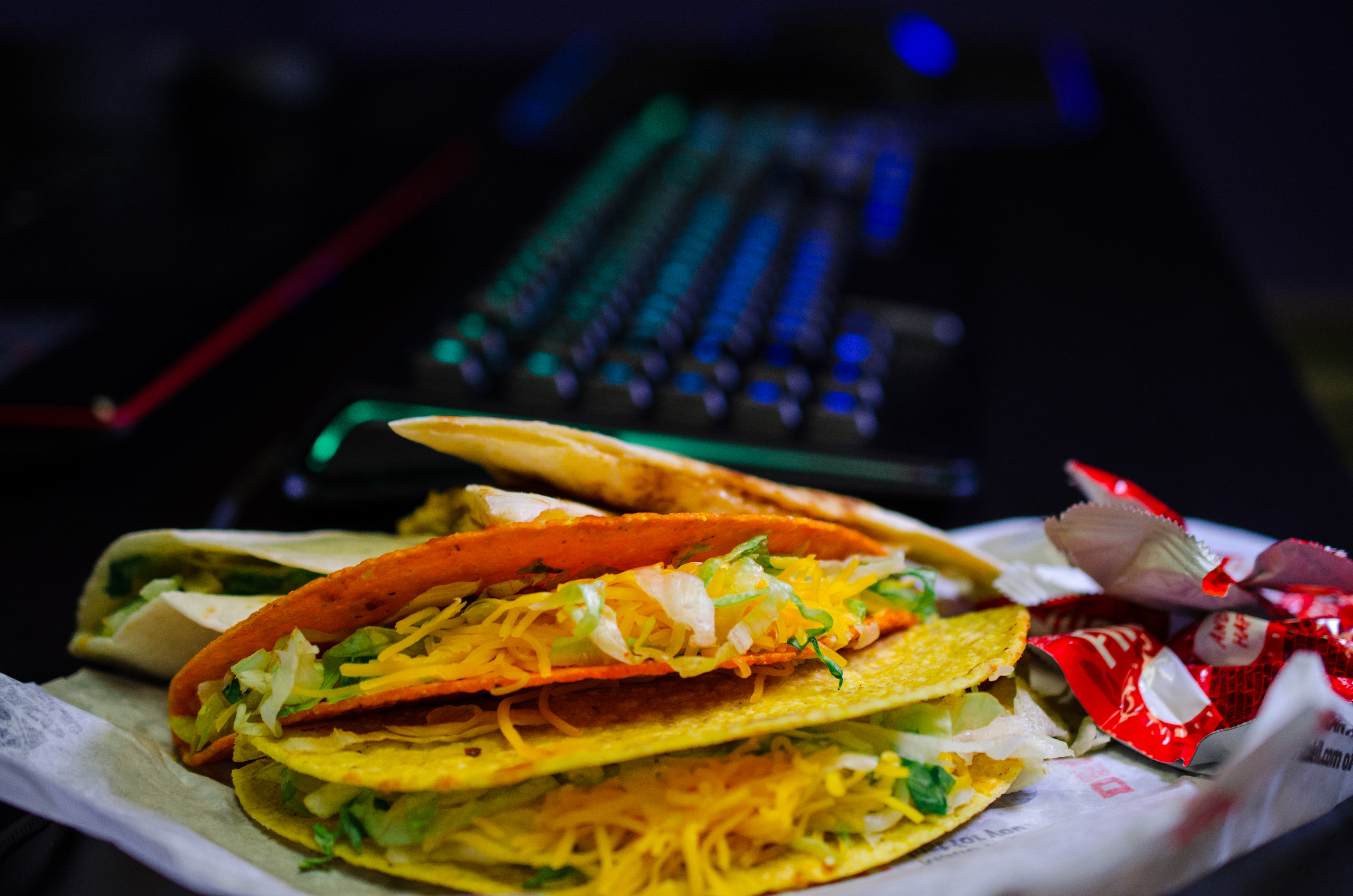 If you’re not a heathen, you should probably wipe your hands before you touch your mouse/keyboard again.

Slap on some Netflix reruns for watching while you’re dead and enjoying your tacos. This is especially nice if you get annoyed when you die - is there any frustration that The Office Season 5 can’t solve? 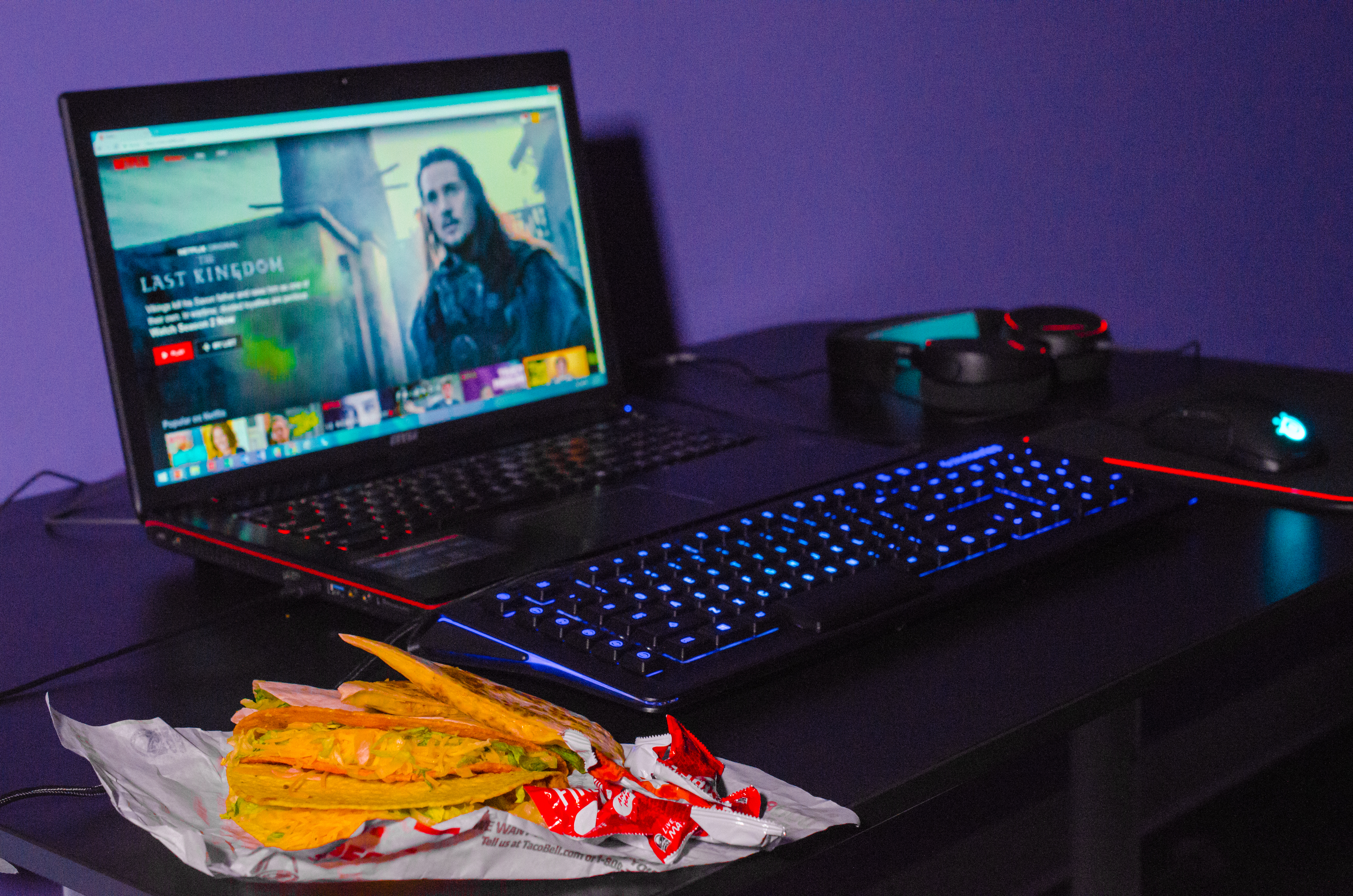 Break up the salt mine with a bit of humor. Extend an iron branch to the enemy team. Ask their carry to 1v5 your team. Plant happy little trees. Or happy little rapiers. 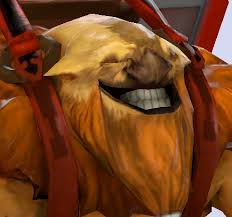 Only do this if the game is most definitely over. 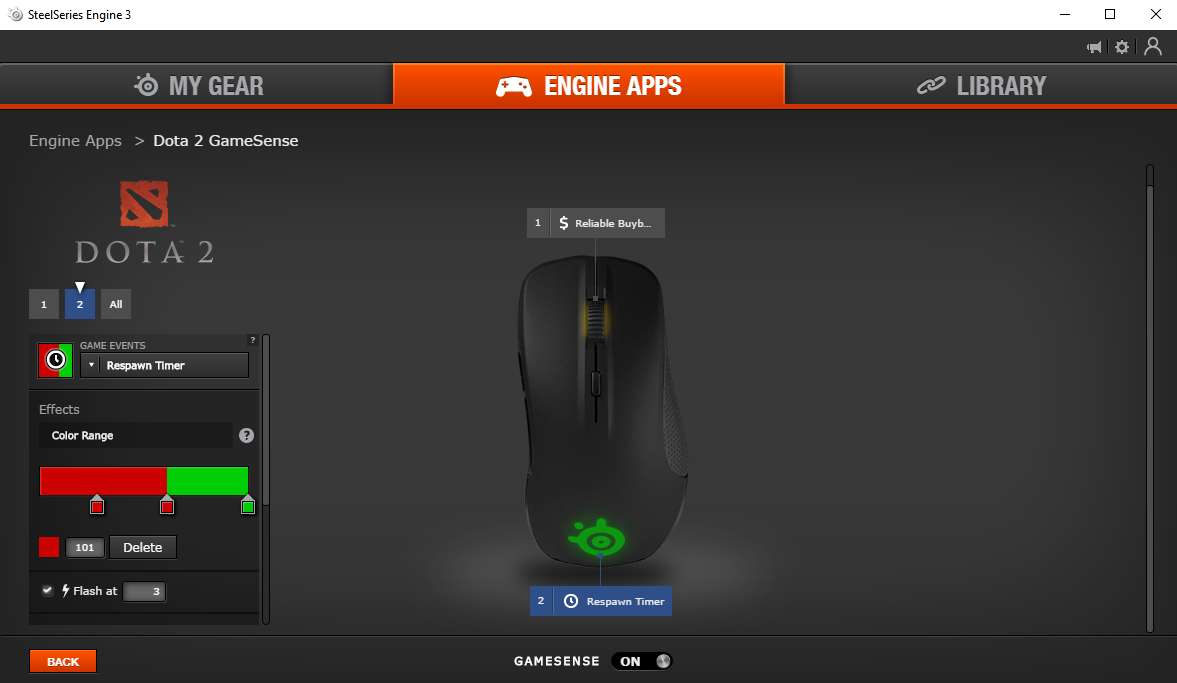 Use Engine to set a respawn timer to LED 2, so if your hand is off the mouse (tacos, bro) you’ll get a reminder to wipe those grabbers and get back in the game. This is the closest thing we have to J.A.R.V.I.S. in terms of Dota notifications (probably).

Why not just watch the in-game timer to know when you’ll respawn? Well, some of us are eating and watching the Office on full blast, so a flashing light might be a helpful reminder that it’s time to jam. 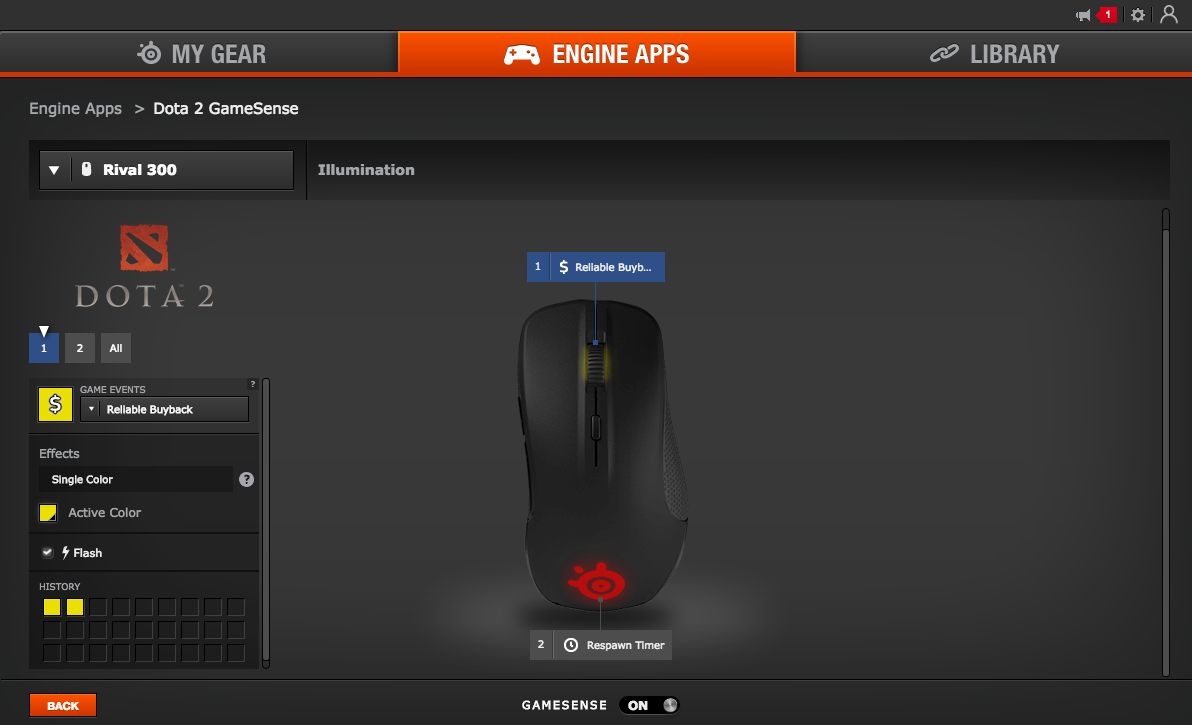 You probably don’t pay enough attention to reliable buyback. Who wants to do math in Dota anyway? Hovering over your gold button in-game is one way to check, but in the heat of battle you want to know the second that you’ve secured enough buyback gold.

Set your scroll wheel (LED 1) to light up a sick Bob Ross cadmium-yellow the second that reliable buyback is ready. 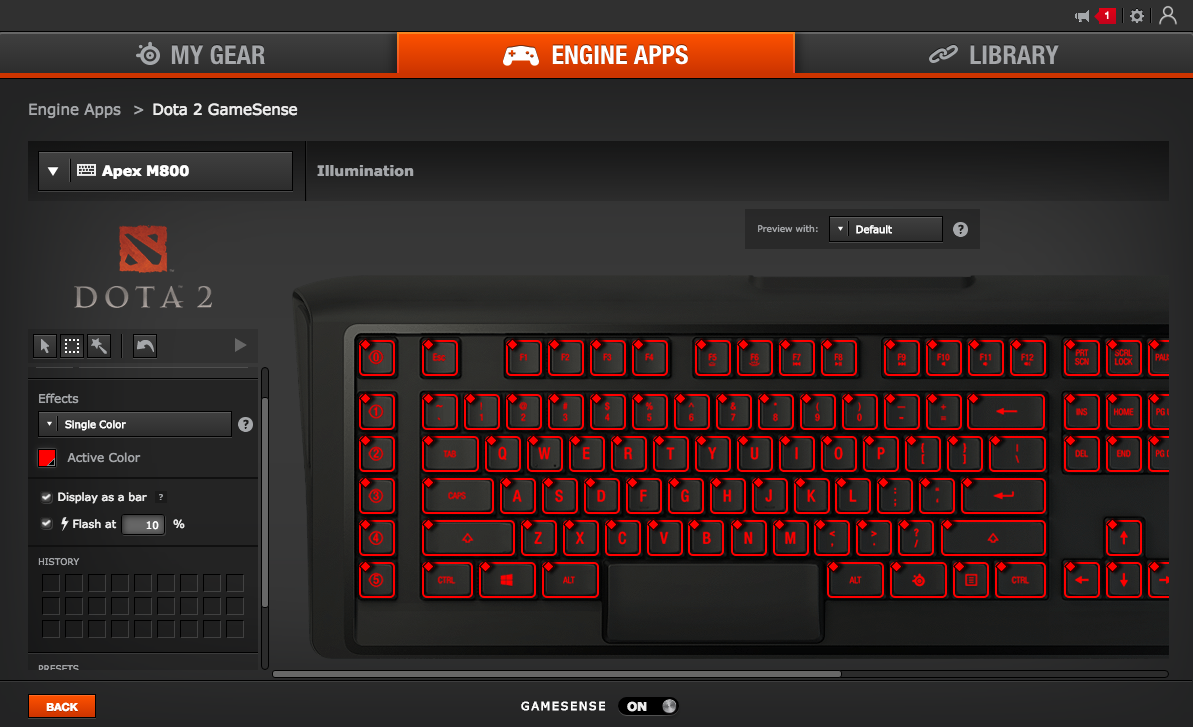 Oh boy, you’ve really done it. You are getting killed. Maybe it was because this scene was on Netflix and you couldn’t look away. Maybe you thought you could just sneak one bite of that (dang) quesadilla. Or, maybe you were paying attention to the teamfight in front of you, but there’s a Sniper shooting you from 3,000 miles away. Regardless of the reason, you’re HP is falling fast and you need to react.

Tell Engine to alert you when you’re below a certain health, then use the rush of fear and adrenaline to sharpen your decision making.

It’s time to smash that casual shadow blade hotkey faster than you can choke on your taco. 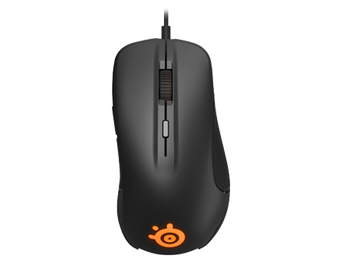